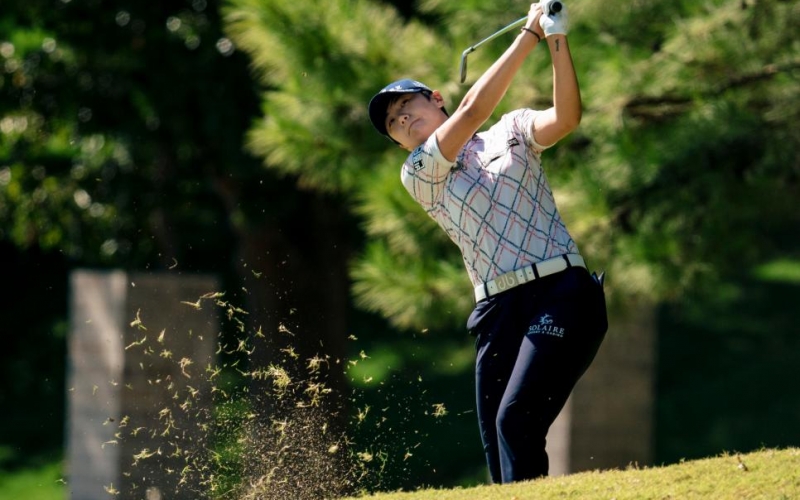 Kyle Rivas
Sung Hyun Park has won seven times in her career on the LPGA Tour.

By Keely Levins
LPGA Tour events in South Korea are always a big deal. The scene at the BMW Ladies Championship at LPGA International Busan is going to be lively regardless of the winner. But there’s something on the line that could make for an even bigger celebration than usual. If a South Korean player is victorious on Sunday, it will mark the 200th win for a South Korean woman on the LPGA Tour.

Given the number of South Korean golfers in the field—49 out of 84 total—there’s a strong possibility of the milestone occurring. Arguably the most likely to accomplish it is World No. 2 Jin Young Ko. She is coming into the week with some momentum, having won three of her last six starts.

“Of course, it would be very nice to be the Korean player that garners the 200th win as a Korean player on the LPGA Tour,” said Ko, who is also eyeing another achievement in the opening round of the event as she tries for a 17th straight round in the 60s to break the LPGA Tour record shared by Ko, Annika Sorenstam and So Yeon Ryu.

“All of a sudden the seven wins that I contributed seems all the more significant,” Park said. “And I think that this just shows a contribution of the players before me and their wins, and I think that has increased or enhanced the standing of Korean golf players, especially in the LPGA Tour. 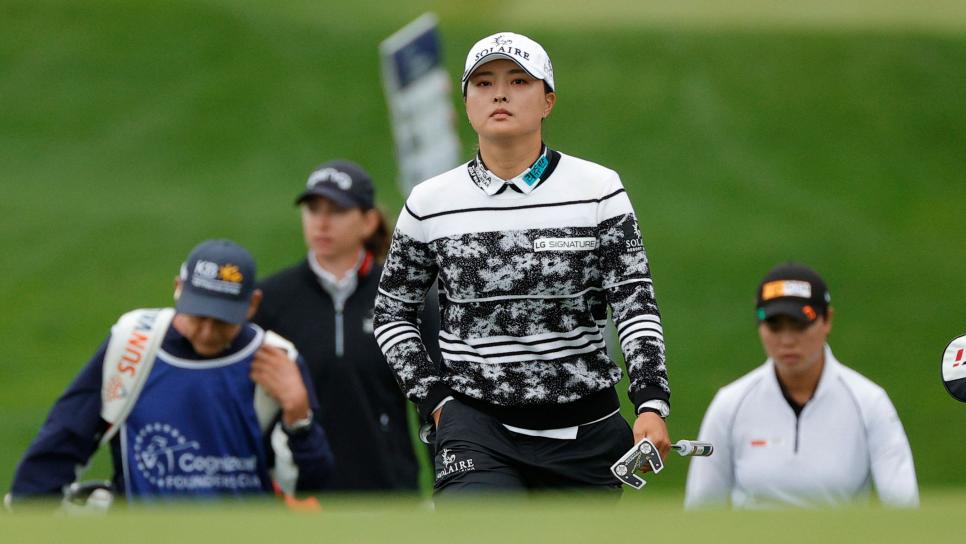 Sarah Stier
Jin Young Ko has won three times on the LPGA Tour in 2021. A win this week at the BMW Ladies Championship would break a unique milestone for South Korean women’s golf.

While being a part of hitting the historic 200-win mark means a lot to all of the South Korean winners in the field at the BMW, Park also looks forward.

“I think I just hope that we can go beyond the 200 to even bigger numbers,” Park said, “and I can say that I will do my part to get us through those numbers.”