The Open 2019: Who does a new major venue favour? An analysis gives an emphatic answer 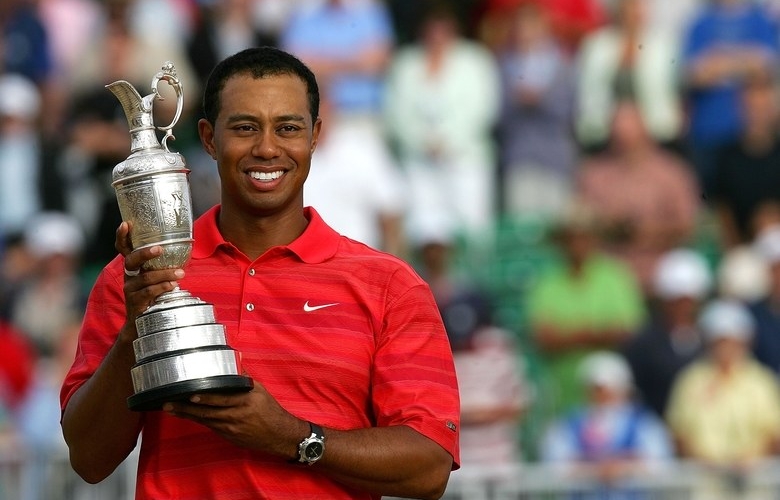 By Joel Beall
Sans the Masters—which, fun fact, is played at the same venue every year—the Open Championship is the most dependable, and parallelistic, of the travelling major championships. Its lineup is relatively limited, 10 links on the rota and anchored by five-year intervals at St. Andrews (save for a year delay in 2021 to accommodate the tournament’s 150th anniversary). That these courses share similar natures and constructions heightens a sense of uniformity, as does the work of the R&A, which doesn’t overly meddle in course set-up, subtracting a variable that occasionally plagues its U.S. brethren. Even the weather, fickle as it may be, is, well, expected.

It’s partially why Open winners are the oldest of any major championship. Compared to other golf events, it’s a different rodeo. But after a few rides, you know how the bull is going to buck its head.

At least, that’s usually the case. For the first time since 1951, the claret jug is visiting Royal Portrush. The Emerald Isle gem—perhaps not as subtle as most Open venues, its dune landscape offering dramatic scenery—hosted the 2012 Irish Open, so it’s not a complete unknown to the professional world. Nevertheless, without much of a track record, there’s a tad more intrigue, and uncertainty, on how the proceedings at Portrush will shake out.

But when digging into past, an answer emerges, an emphatic one at that.

The question was simple: Who wins when the U.S., British or PGA is held at a new venue? For our analysis, what constituted “new” was a course that hadn’t hosted a major in the previous 20 years, thereby offering a different field (save for a handful of leftovers) from its last go-around. There are exceptions, which will be noted below.

We then used Official World Golf Ranking data from 2000 to the present to paint a profile of each major winner, 79 tournaments in total. Why 2000? That year Titleist’s Pro V1 and Nike’s solid-core Tour Accuracy golf balls were introduced, which from an equipment perspective is viewed as the segregation in how the game was played, and how it is today. Plus, manually charting this out became time-consuming, and keeping things in this millennium seemed apropos. We pulled a player’s OWGR the week before their major triumph, giving us a snapshot of their pre-victory stature. OWGR does have its critics, but it’s the best barometer available (strokes gained didn’t come into fruition until 2003 and it’s mostly been restricted to PGA Tour events) to illustrate the idea of a player’s standing. 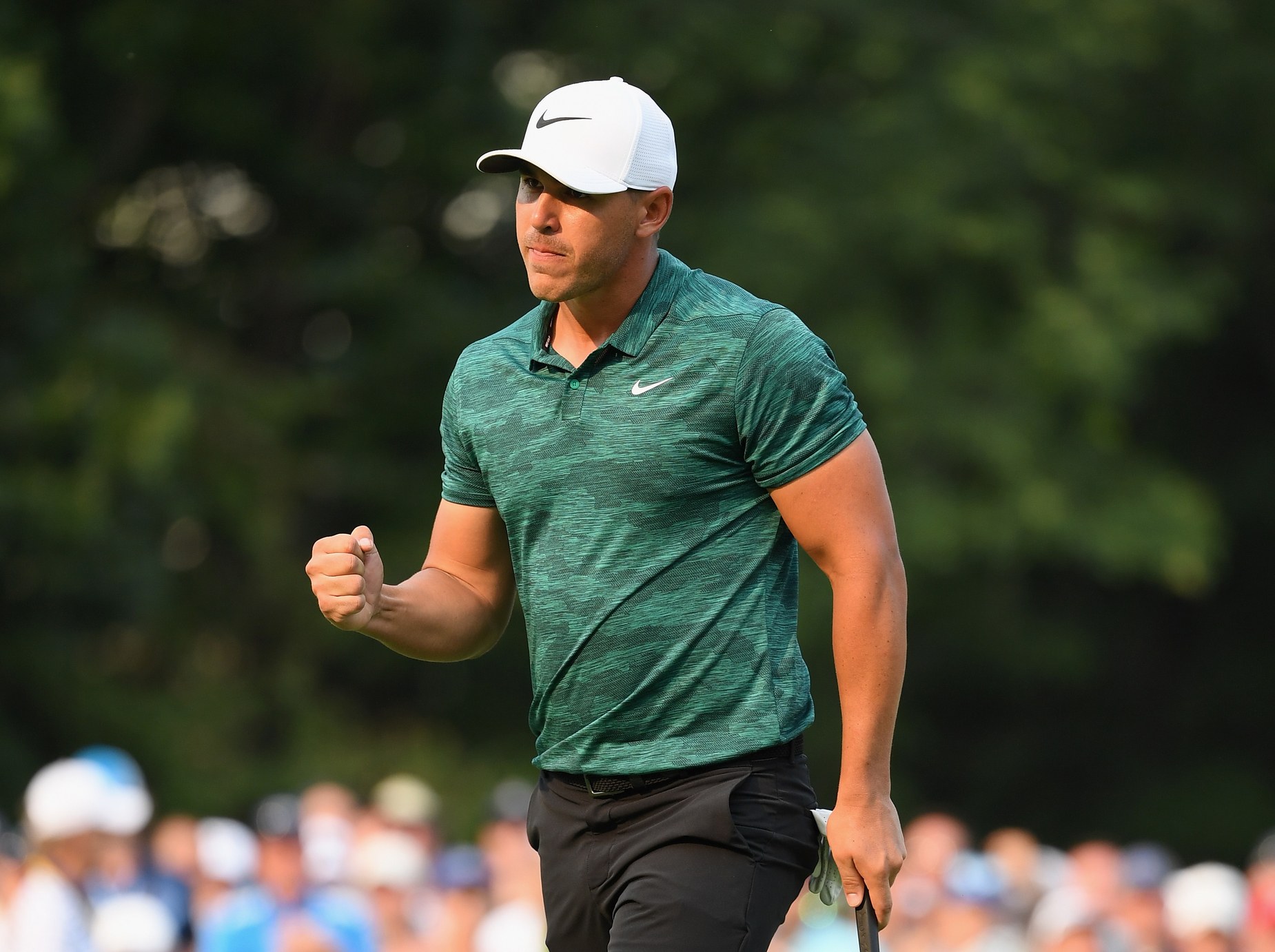 With that equation in mind, there were 12 instances of a major visiting a “new venue” since 2000. The number in parentheses is the player’s OWGR the week before his win:

Nine of the 12 were ranked inside the World Top 10 before their triumph, with only Koepka and Toms outside the Top 15. That Koepka has turned into his era’s premier player underlines the list’s firepower. (Ditto Thomas, who eventually earned World No. 1 within the calendar year.) The group’s pre-win OWGR average is 7.33.

Mentioned above, there are caveats, and that regards Torrey Pines and Quail Hollow. Yes, Quail Hollow made its major debut in 2017, but the Charlotte course annually hosts the tour’s Wells Fargo Championship. Ditto Torrey with the Farmers Insurance Open. If we subtract Thomas and Woods from the list, that OWGR remains basically unchanged, dropping to 7.30. In essence, save for Toms—who was certainly no Cinderella at No. 23—these champions are the game’s elite.

This is especially true when contrasted with other major winners’ OWGR averages. The first number is the raw tournament average, the second is the aggregate minus the “new course” winners.

The British numbers are elevated solely off Ben Curtis’ out-of-nowhere conquest at Royal St George’s in 2003. If we remove Curtis and his No. 393 ranking, the Open’s OWGR figures drop to 21.56 and 22.77.

Still, the disparity between the new venue (7.33) and other winners (36.75) is substantial and significant.

Koepka shared his belief at this year’s PGA Championship that only 35 players in the field have a shot at a major. If historical trends hold, that number can be cut by a third for Portrush.