The Open 2019: Justin Rose critiques FedEx Cup-driven schedule: “I think the majors should be protected” 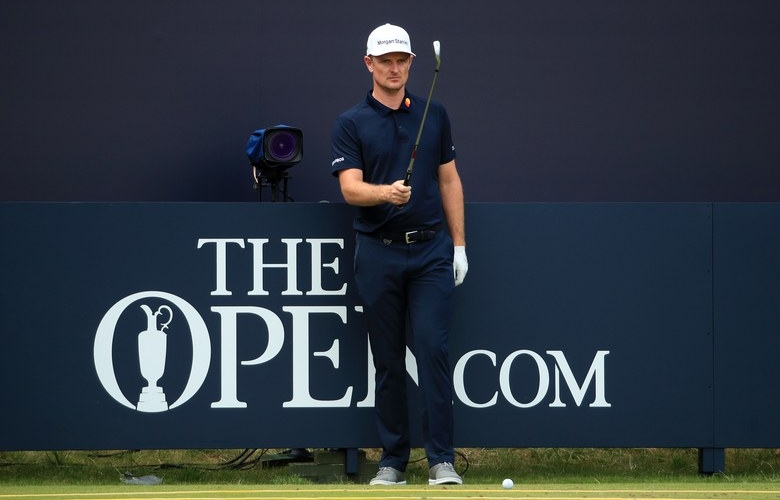 By Joel Beall
Justin Rose is one of the Open Championship favourites, entering the week at Royal Portrush. Given his comments Tuesday at the final major of the season, you mightn’t be so confident.

Despite a mixed track record at this tournament, Rose is coming off a career-best T-2 finish at last year’s Open. That he played in the final group at the U.S. Open at Pebble Beach, placing T-3, doesn’t hurt his Portrush hype. However, in speaking to the media, the Englishman said the cadence of golf’s new schedule is off.

“One major a month, really, I think is too—in my opinion—they’re too soon,” Rose said. “It’s too condensed. Just the, as a professional in terms of trying to peak for something, the process that’s involved in trying to do that can be detailed, and it can be longer than a month. So that’s my reasoning for that.”

Rose’s contention is that the window is too short to peak, valley and peak again.

“They seem to be coming thick and fast at the moment,” Rose said. “There’s always that drop-off after a major, from an intensity point of view. This is unchartered territory for me to take time off between majors, for sure.

“There’s pressure with catching up with family, and wanting to catch up with family; those weeks are precious. It’s just a balance at that point in terms of professional, strategy in terms of preparing for it, and then also just lifestyle and having a life and seeing family and friends that you haven’t seen for a long time.”

Rose hasn’t played since Pebble Beach. Despite the same four-week respite between the two majors last year, the former U.S. Open champ played at the Scottish Open before teeing it up at Carnoustie. The 38-year-old admitted this year is a learning curve but hopes the sport’s decision-makers are configuring the schedule for the right reasons.

“It’s pretty much driven by FedExCup, wanting to finish on a certain date, everything else having to fit in where it can,” Rose said. “For me, a major championship should be the things that are protected the most. That’s how all of our careers ultimately are going to be measured. Thirty, 40 years ago there wasn’t a FedExCup, so if you’re trying to compare one career to another career, Jack versus Tiger, it’s the majors that are the benchmarks. For them to be tweaked so much I think is quite interesting at this point.”

It should be noted that, thus far, the integrity of the majors has not been compromised. The Masters flaunted one of the best leader boards in its history. The PGA Championship featured the World’s No. 1 and No. 2 players battling on the back nine Sunday. Gary Woodland edged a host of top-15 players, including Rose, to win the U.S. Open. Brooks Koepka’s 2-1-2 finish underlines this sentiment.

Despite the adjustment, Rose is confident he’s ready to compete for his second major victory.

“Game is ticking along in the right direction. I’m chipping away at it,” Rose said. “I feel like sometimes if you come in absolutely pure a week or two ahead of time, it can be tricky to keep it going for so long. I feel like I can really build into this week.”