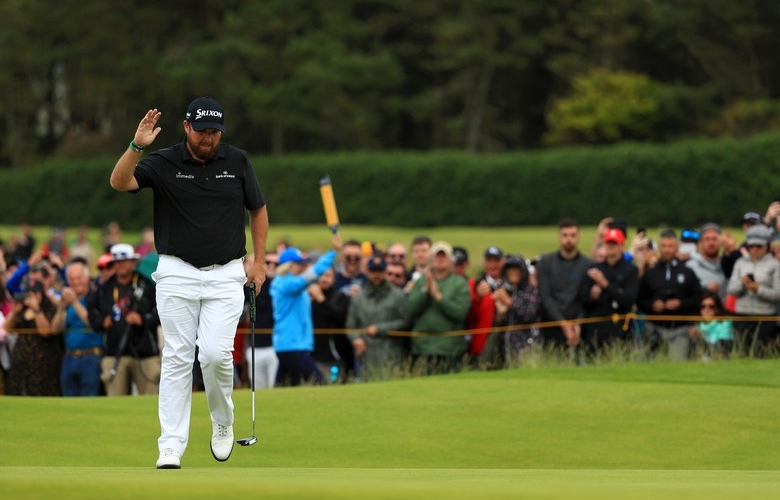 By Christopher Powers
The action was fast and furious on Saturday at the 2019 Open Championship, so much so that it felt hard to keep up with at times. We did our best to sum the story of Day 3 in 9 (or so) sentences below. 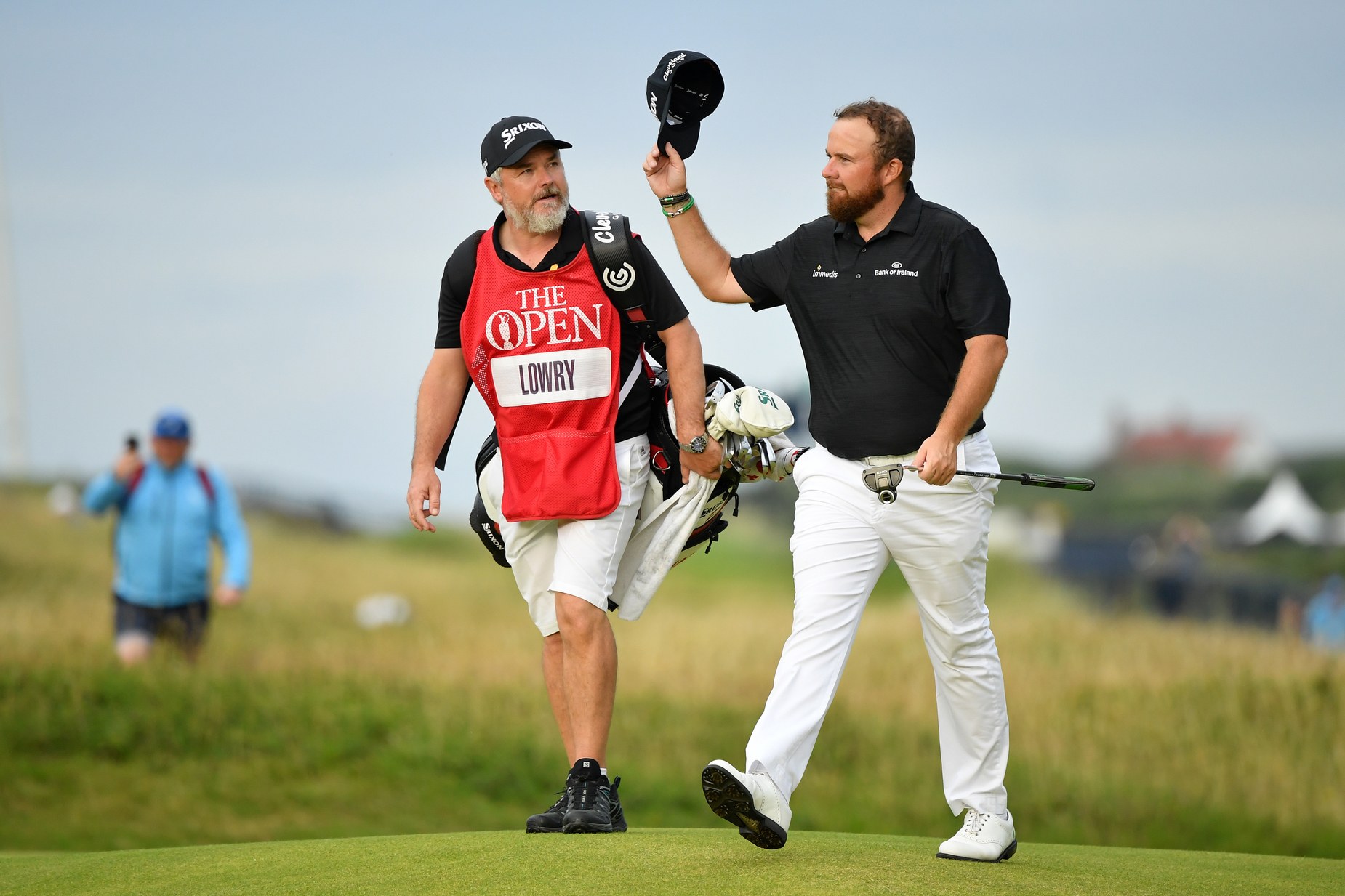 Not even J.B.’s plumb-bobbing and plodding could stop Lowry, who threatened to shoot the second 62 in major-championship history but settled for 63. He’ll have all of Ireland in his corner on Sunday at Royal Portrush, and it could be an epic scene if he hangs on to win. 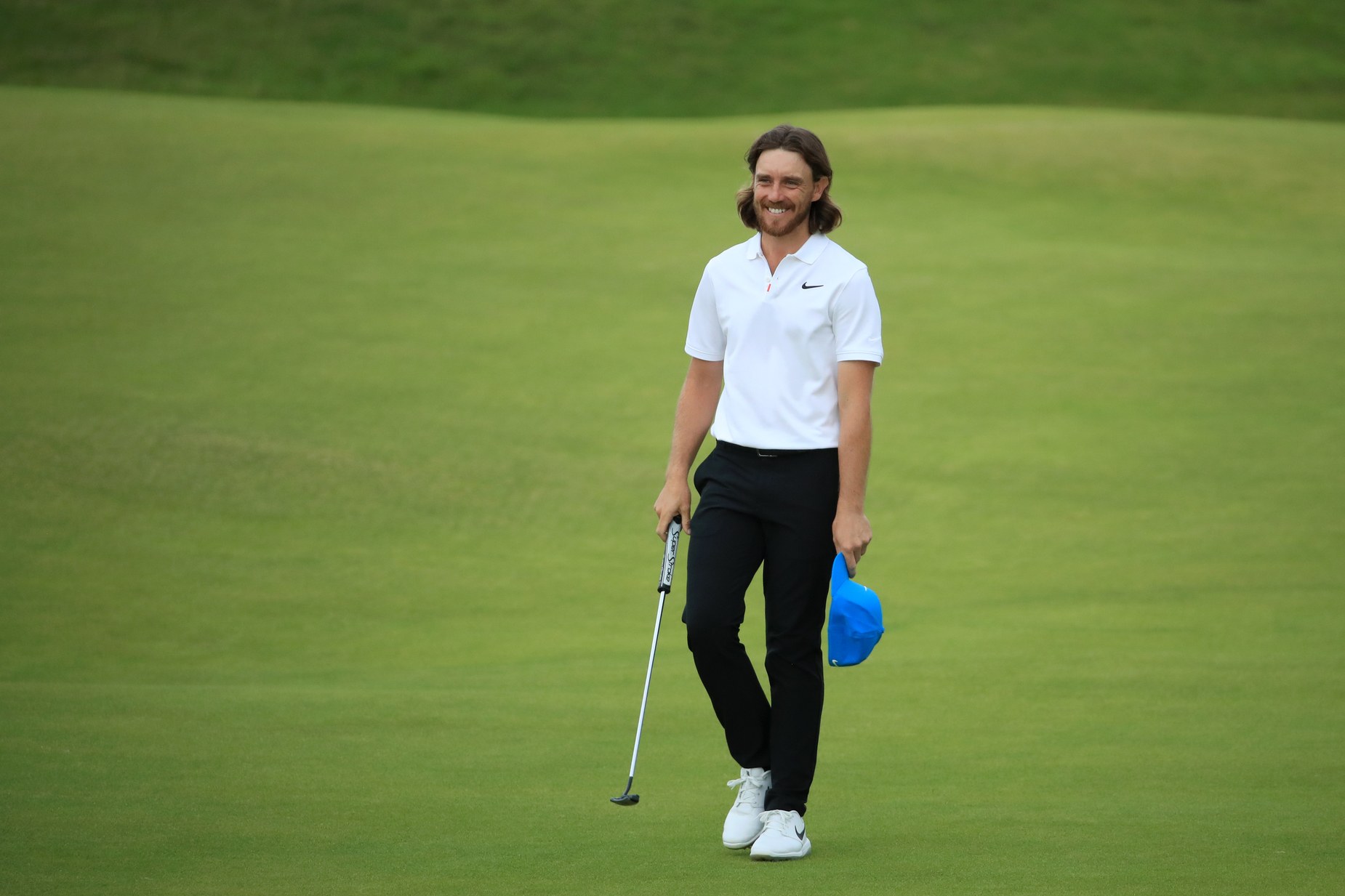 It appeared to be Tommy Boy’s time for much of the afternoon, but Lowry’s heroics have put Fleetwood in a four-shot hole. Still, he’s the only one really close, setting up potential Stenson/Mickelson-like duel on Sunday.

3.) Lee Westwood’s old-man run was fun while it lasted 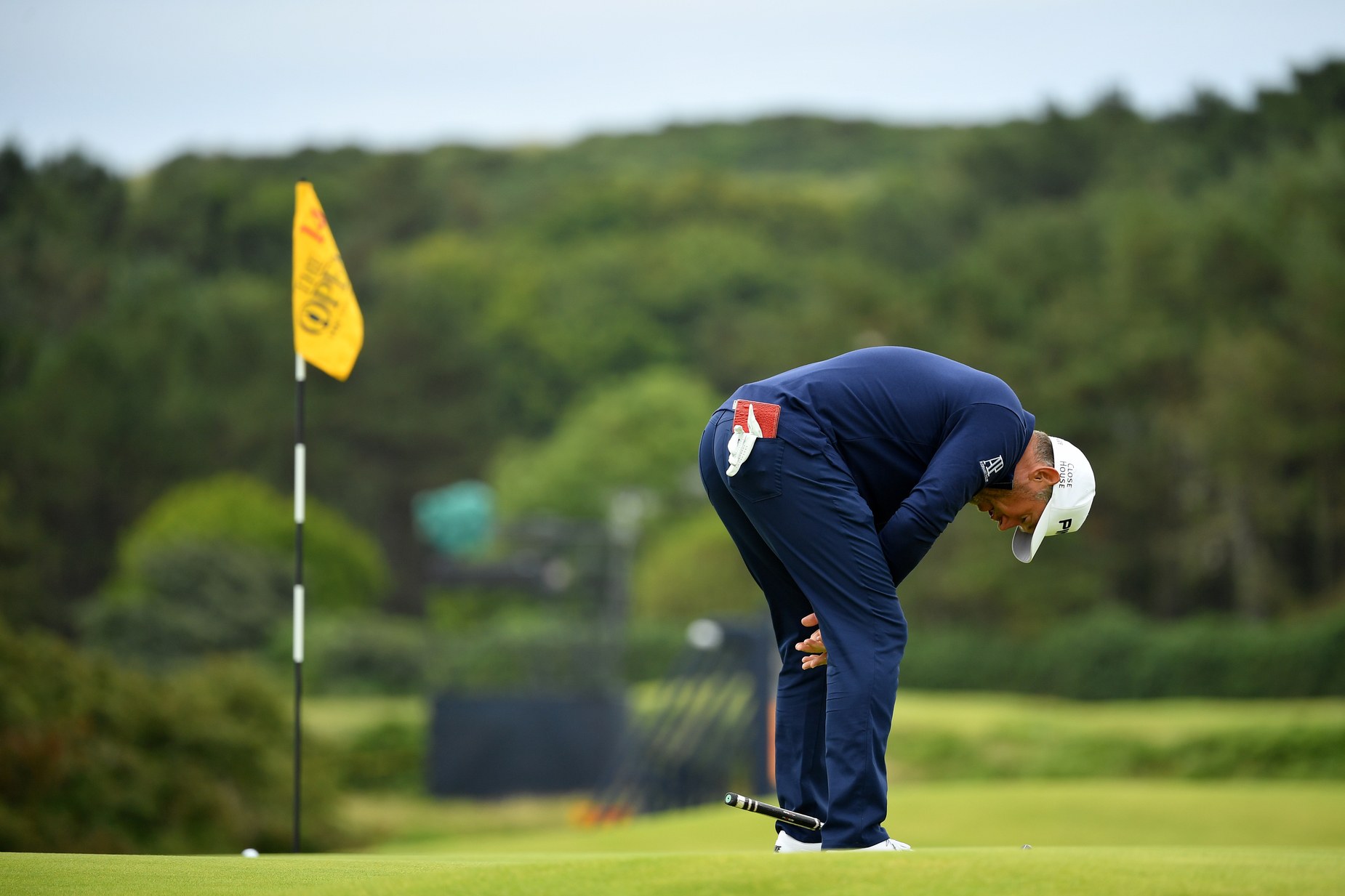 The Englishman had a share of the lead on the 10th tee. He’s now eight back heading into the final round. Barring a miracle, it doesn’t looked like the 46-year-old is going to get that elusive first major.

4.) Brooks Koepka and Justin Rose battled it out and are both lurking 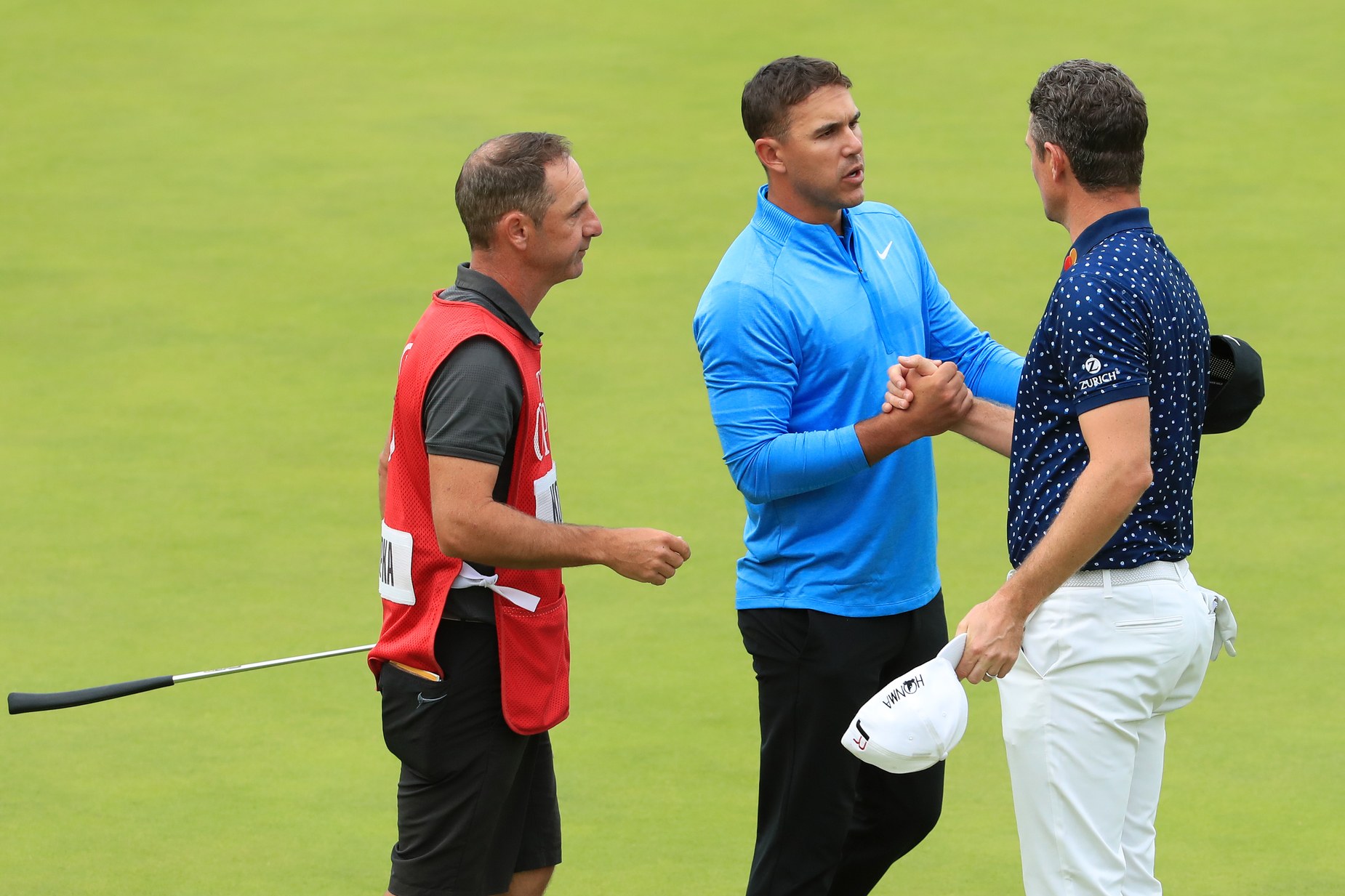 If you bet on this matchup, you got your money’s worth on Saturday. Koepka edged Rose by one stroke thanks to a long birdie putt at the 54th hole, which Koepka will tell you is the only putt of any length he’s made this week. Can one of these two catch Lowry? It will take something special.

5.) Rickie Fowler positioned himself for another top-10 finish in a major Harsh? Yes. True? Also yes. We want to see Rickie get one of these as bad as anyone, but this is just going to be another T-6 that looks good in the majors section on his Wikipedia page. 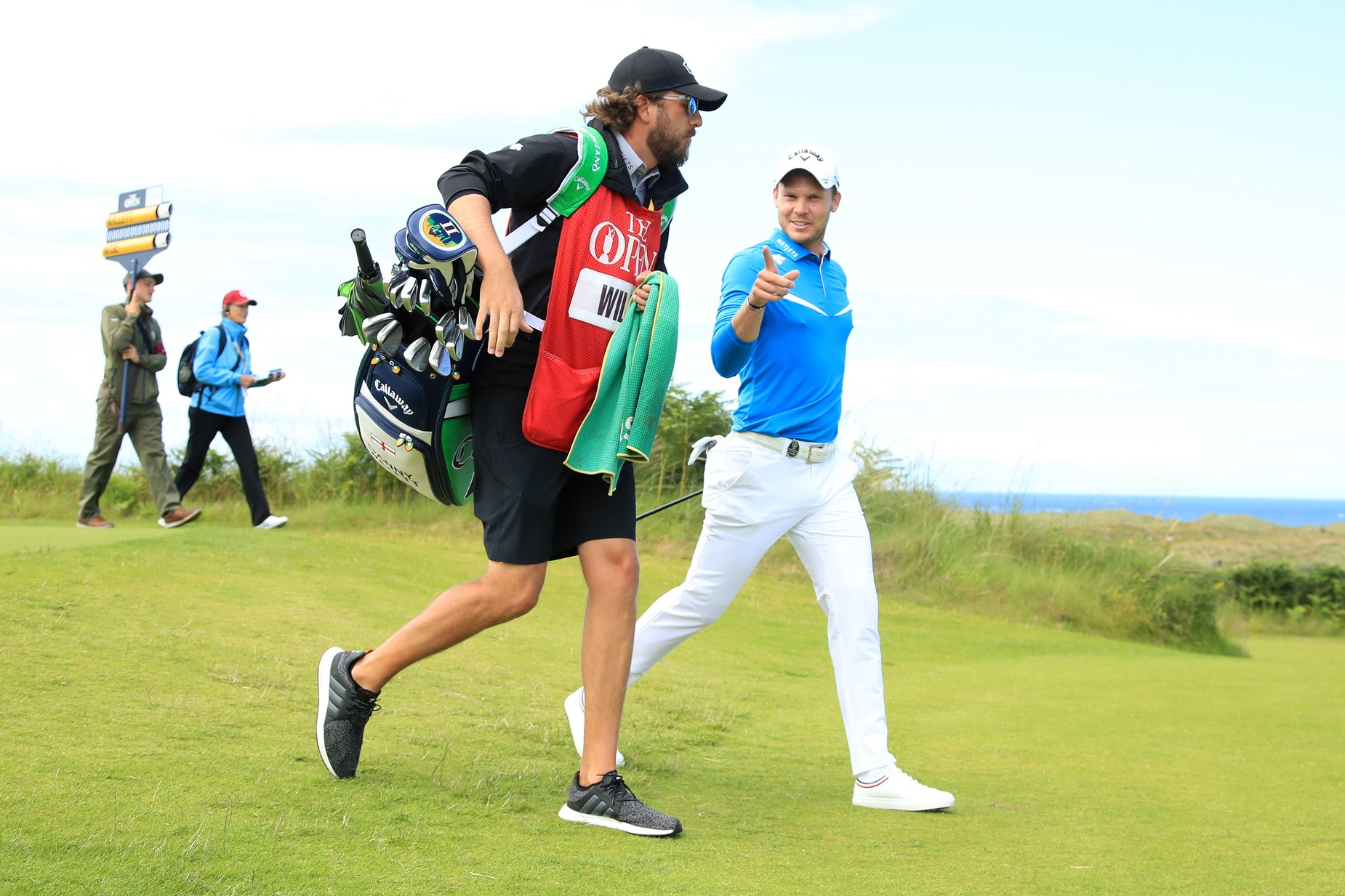 OK, this was harsh, too (the guy did win on the European Tour in November), but he’s struggled mightily in the majors since his Masters victory. Good to see him flashing on the leader board again after a few brutal seasons.

7.) Jordan Spieth got hot, then cooled off, then got hot again 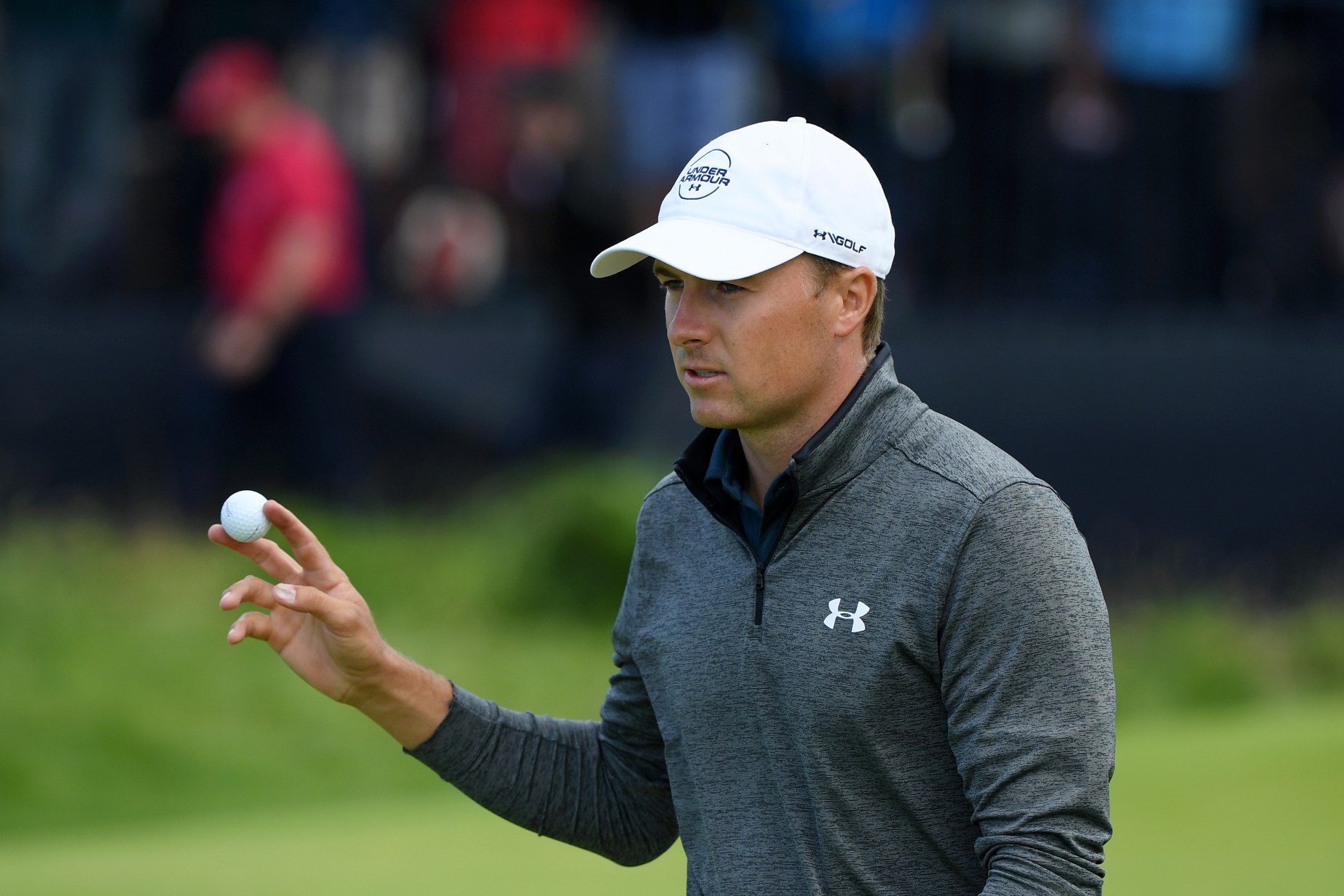 In other words, it was a typical round for Jordan Spieth. 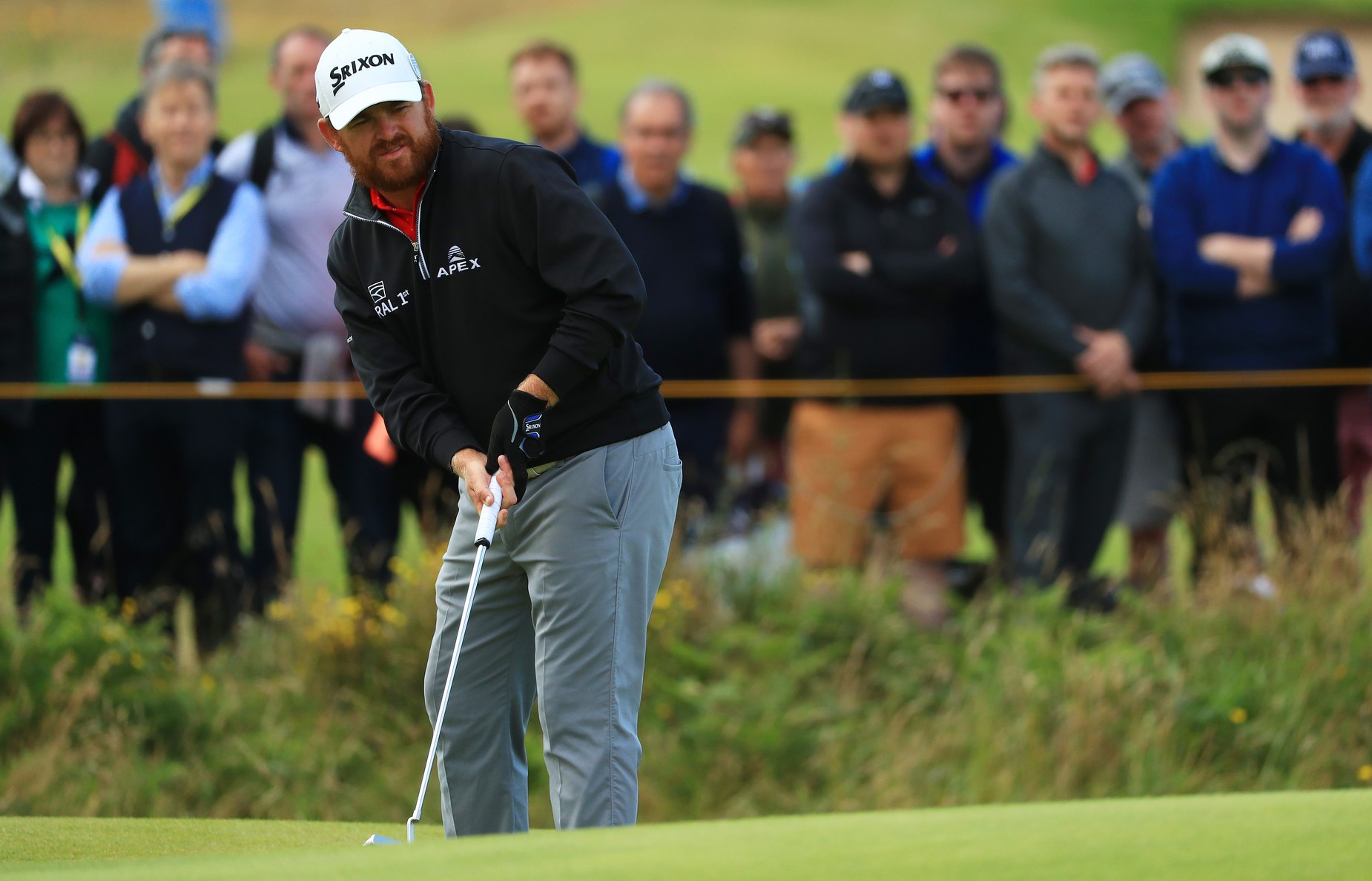 While everyone on the property was ready to explode for a Lowry birdie at the 18th, J.B. birdied instead, which put him in solo third. Hey, anything could happen on Sunday (except for J.B. speeding it the hell up).

9.) Hope everyone enjoyed the beautiful Saturday at Royal Portrush—Sunday will be miserable 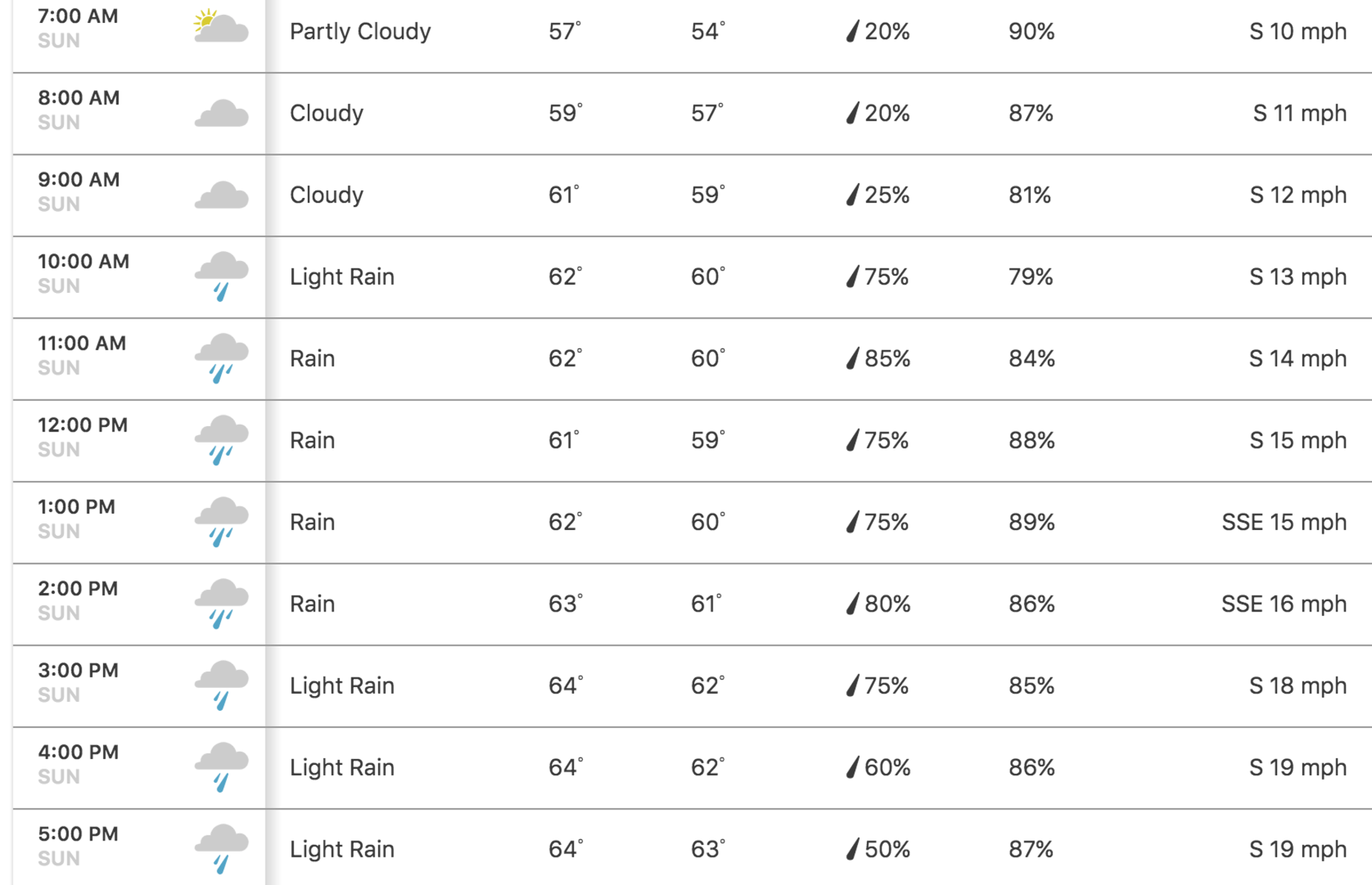 Finally, some real Open Championship weather will descend upon Royal Portrush on Sunday. And it’s going to be so bad that the R&A was forced to move up tee times. The carnage we’ve all been waiting for is coming.