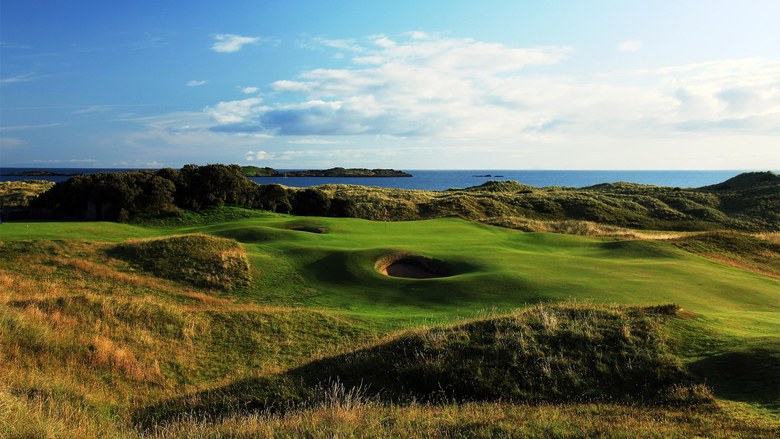 
By John Huggan
Four times in 14 previous attempts, Henrik Stenson has finished among the top three at the Open Championship. The best of those came three years ago at Royal Troon, where the now-43-year-old Swede memorably saw off Phil Mickelson in an epic battle for the claret Jug, one many observers view as perhaps the finest final round in the Open’s 159-year history.

So it is safe to assume that Stenson has been doing something right. Which is why he followed his habit of recent years and made an early visit to Royal Portrush over the weekend for a first look at a links he had never seen before. Twice the five-time Ryder Cup player toured the premises, initially without clubs.

“I like to walk a course I haven’t played before,” he says. “If I go out and play right away, my tendency is to get caught up in my swing and how good—or bad—my shots are. Walking, I am able to give the course and the pin positions my full attention. I like to check all the yardages, formulate a plan for each hole, then try them out the next day.” 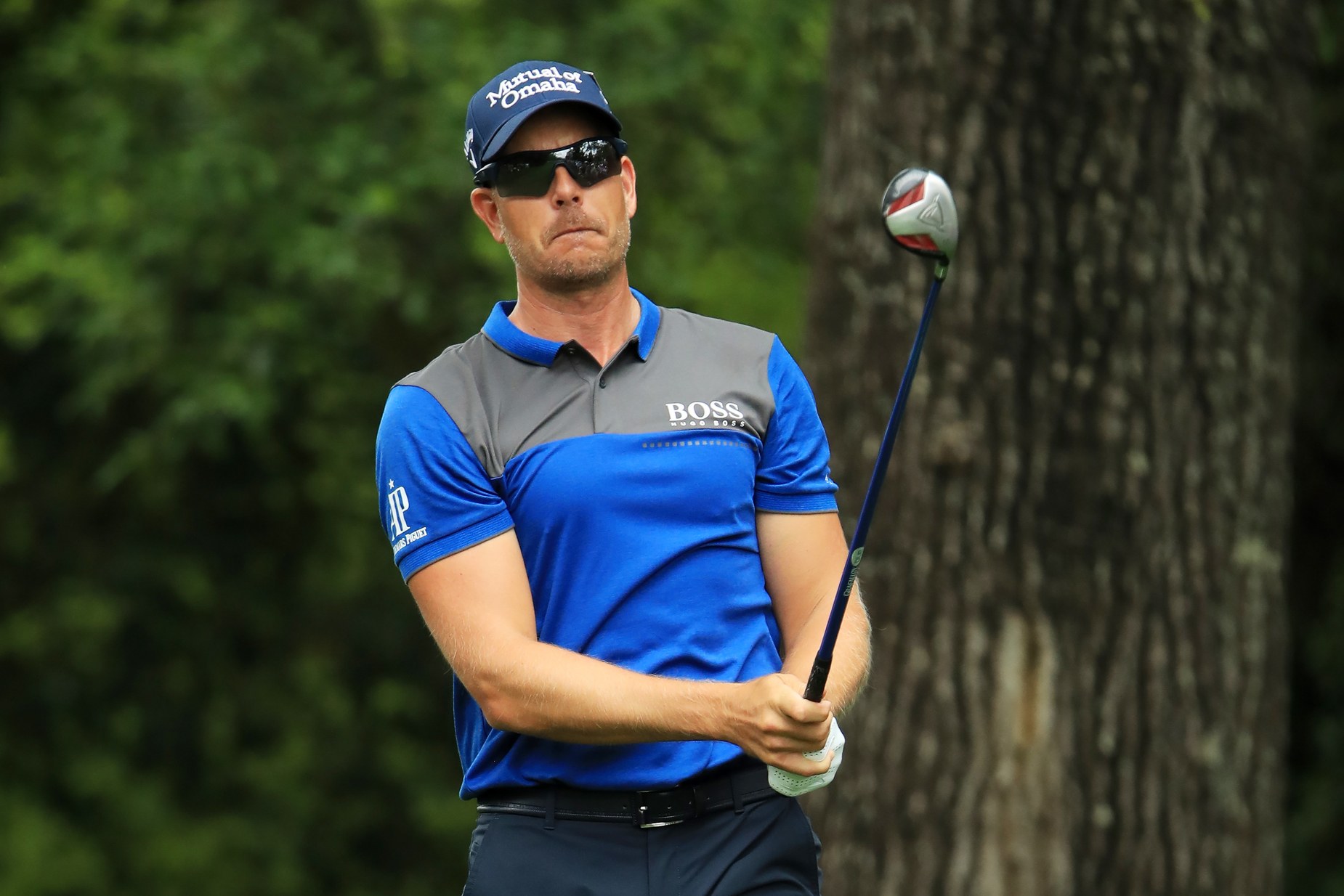 As things turned out, the prevailing wind blowing during Stenson’s initial reconnaissance on Sunday afternoon had switched by the time he returned the next morning. Where the wind was blowing slightly from the left and helping a little on the first hole, by Monday it was the opposite—off the right and a little bit in the player’s face.

“I like that,” says Stenson. “Now, I won’t be surprised by anything next week.”

An early look at the putting surfaces also proved beneficial. The greens at Royal Portrush weren’t quite what Stenson had been expecting, although he does think they will be running at what he called “usual Open speed,” maybe 10-and-a-half on the Stimpmeter.

“The greens were more elevated than I thought they would be,” he says. “Which is not to say they necessarily sit high on their own—although some do—but often enough they look that way because the ground around them falls off on either side. If it gets windy, it will be difficult to land balls short and run them in. More often, we’ll have to flight shots in there.”

All of which only confirms the notion that—weather permitting—Royal Portrush is likely to present one of the more stringent tests in only its second appearance on the Open Championship rota, and the first since 1951. Stenson’s impression is that, though the par 5s will present legitimate birdie opportunities, the same cannot be said for too many of the par 4s and par 3s. Even the so-called “easier” holes demand respect.

“The hardest holes are the fourth, the 11th and the 16th (“Calamity”),” he says. “I went up onto the 16th tee and had 240 yards over the ravine. That’s a beast of a par 3. I can see them using a variety of tees, depending on the strength and direction of the wind.

“The rough is thick in some areas, but not too bad in others. Nothing was outrageous or super-severe, although I don’t want to be in it too often. If you get a good lie and have a short iron in your hand, I’m pretty sure you can play golf. But it is risky. There are ferns. There are bushes. So you have to be careful.”

That is true right from the start. The first hole, a 421-yard par 4 playing uphill to a green “in the sky,” has out-of-bounds on both sides of the fairway. The lines of white stakes standing guard at the course boundaries certainly got Stenson’s attention.

“I spoke with Martin Slumbers of the R&A,” he reports. “He said that they kept the OB on both sides because it has always been that way. The club didn’t own the land on either side, so it has always been played that way. It is intimidating—also on the second and fourth and 18th. You can see all those white stakes. They stare right at you.”

And to sum up?

“It will be interesting to see how different players look at each hole,” says Stenson, who is renowned for his sparing use of the longest club in the bag, preferring more often to hit 3-wood. “I’ll be hitting a lot of driving irons to keep the ball in play. That’s how I see the game normally. I’m not sure how many drivers I’ll be using. That will depend on the wind direction and how bouncy the course is. Someone more aggressive than I might use the driver a bit more often.”