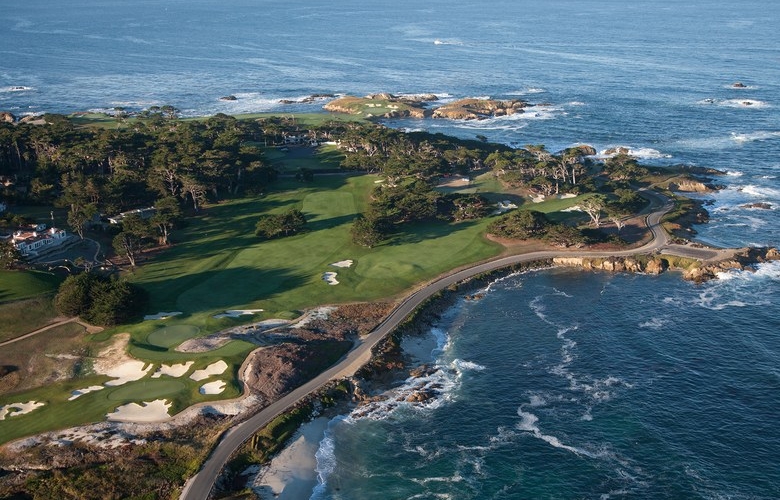 By Stephen Hennessey
Cypress Point is one of the most unlikely invitations in golf. Even for the well-heeled and well-connected, you must be sponsored by a member to play this Alister MacKenzie and Robert Hunter masterpiece along the jagged coastline of Monterey Peninsula, which is ranked No. 3 on Golf Digest’s latest ranking of America’s 100 Greatest. Behind perhaps only Augusta National, and a few others, it’s the hardest entry to secure.

One of Golf Digest’s course-ranking panellists shared a story with us this weekend, which others will appreciate with the PGA Tour playing the annual AT&T Pebble Beach Pro-Am on the Monterey Peninsula. The panellist, Paul Chiampa, was not a Golf Digest panellist at this time—a position that wouldn’t have helped him secure a tee time at the legendary course, anyways: Cypress Point does not accommodate Golf Digest panellists on its course. Though many clubs will accommodate our course-ranking panellists, Cypress Point does not need to, our panellists play it enough as guests of members to evaluate it.

Chiampa booked a trip to Pebble Beach in 2000 for he, his wife, Debra, and his daughter, Meredith, who competed at a high-level as an amateur and captained the Harvard University women’s golf team, for his 50th birthday. Paul tried to work his connections to get out at Cypress Point during the trip—to no avail. Their itinerary was a popular one among Pebble visitors: Rounds at Pebble Beach, Spyglass Hill, Poppy Hills (the under-the-radar public course also in Pebble Beach), and they’d conclude at the Links at Spanish Bay. A trip most golfers would dream about.

On the range at Spyglass Hill before their round, Chiampa describes he and his daughter having an impressive range session (mostly, his daughter), which caught the attention of a couple other golfers—one notably being Mike Souchak, the 15-time PGA Tour winner—on the range. We’ll let Chiampa take it from here:

As we were grinding away, two elderly gentlemen came along, and one started hitting balls next to me. The one not hitting started asking me questions. “Do you know who holds the PGA Tour 72-hole scoring record?” he asked. I thought about, but I really did not have a good guess. “Well,” he said, “it’s Mike Souchak, and that is him hitting balls next to you.”

For the record, in his first win at the 1955 Texas Open, Mike Souchak shot a 257, a record that stood until 2001. I was certainly old enough to know who Mike Souchak was, probably having seen him on Shell’s Wonderful World of Golf. My wife and daughter had no idea who he was. After the introductions and my effusiveness, the first gentleman asked me where we were playing the next day, and I said the Links at Spanish Bay … Then he asked, and I kid you not, “Have you ever heard of Cypress Point?” Thinking quickly, I stammered “Yes.” Then, the magic words: “How would you like to be my guests at Cypress Point tomorrow? I will leave a message at your hotel room regarding all the details.” We played our round at Spyglass, a magnificent golf course, with visions of sugar plums dancing in our heads. What just happened? Did it happen? We got back to our room at Spanish Bay, and, sure enough, there was a message regarding starting time, caddies, dress code, etc. Wow! 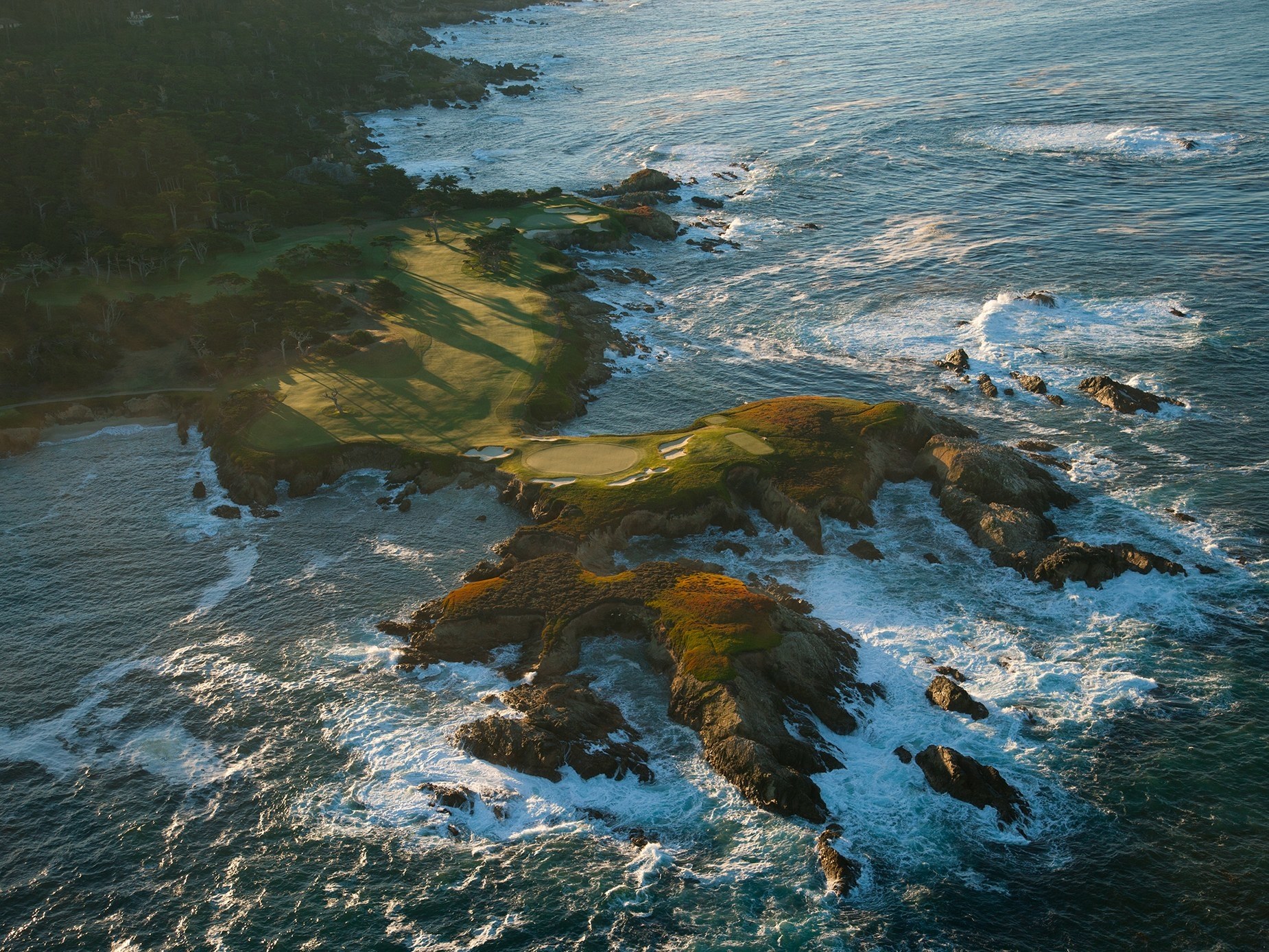 Chiampa describes the day as being other-worldly, as his family was hosted by a member who was a former Navy pilot who came from Texas oil money.

One of the coolest things about golf is the incredibly kind gestures other golfers will perform for others. And as has been said for decades, you never know who you’ll see at a golf course. Particularly at Pebble Beach. For the Chiampas, a strong practice session at Spyglass Hill and an engaging conversation with Souchak and his buddies led to the round of a lifetime.