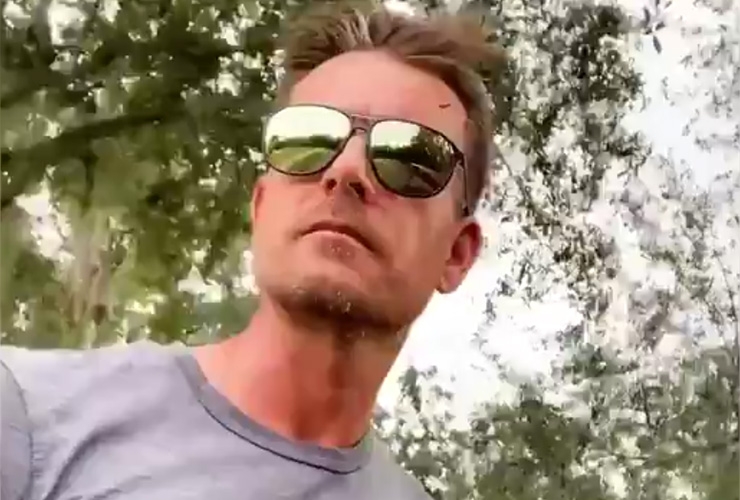 By Alex Myers
Last week we declared we were done with the “Dreams Challenge,” a sentiment surely shared by most after being bombarded with countless versions of the bizarre stunt. To be fair, golf did itself proud with entries from Harry Higgs on the PGA Tour and a “duet” between Colin Montgomerie and Billy Andrade on the PGA Tour Champions. Still, it was time for these videos to end. Or so we thought.

Perhaps we needed a brief respite, because Henrik Stenson’s version had Golf Twitter in rare unanimous agreement on Wednesday morning. The 2016 Champion Golfer of the Year is now the Dreams Challenge Champion as well. Check it out:

I’m a little late to the party here – and a bit biased – but I brought the best drinking utensil to this challenge 😎@HStensoneyewear @TheOpen pic.twitter.com/wYvWP7azcp

Yes, you were a bit late, Henrik, but still, well done. Drinking from the claret jug remains the ultimate power move.