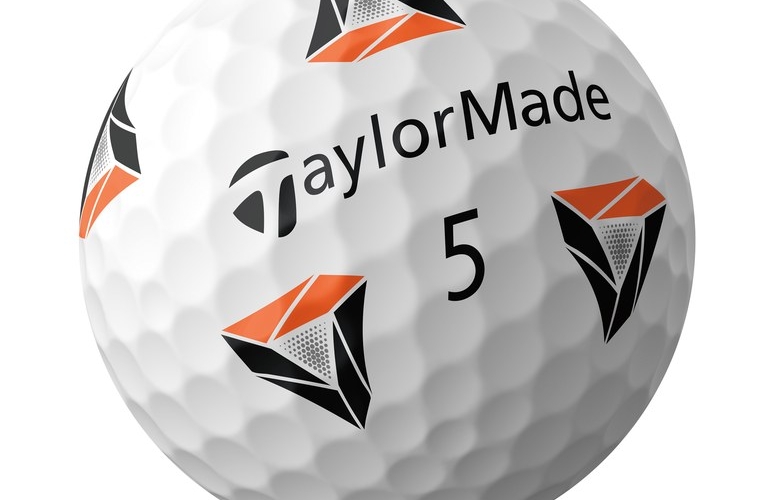 By Mike Stachura
The TaylorMade TP5 Pix 2.0 balls reflect the next iteration of the company’s approach to adding flashes of colour to a white golf ball to improve focus and enhance performance. But unlike in the past where the company has used scientists and university professors in sports optics to develop the visual aspects of its drivers, putters and golf balls, the developments spurring this new design came from a somewhat lower-tech—and decidedly higher performance—source: Rickie Fowler.

The TP5 Pix 2.0 balls, which are available in both the TP5 and TP5x varieties, continue the use of a multicoloured pattern of images to produce a visual indicator of the ball’s rotation, introduced last year. The images arrayed on the original TP5 Pix were a design developed by researchers at Indiana University. The aim is to enhance the eyes’ natural ability to better process darker images more efficiently when it’s lighter and lighter images when it’s darker. Fowler, who has occasionally played a Pix ball since switching to TaylorMade TP5x last year, wanted to improve the ball’s effectiveness in terms of aiming.

“The Pix graphics give you a precise focal point to work with,” Fowler said. “When we started developing the new design, one of my first comments was if we didn’t have the full TaylorMade logo in two places, we would have space to create a path that works for alignment and feedback.”
In the Pix 2.0, the pixilated images, which are now a multicoloured triangle, are arrayed to make room for a distinct open space between the logo and side stamp on the ball. The orange baselines of the triangles line up to frame the open space that encloses the logo and side stamp. According to the company, the feature, which TaylorMade is calling “ClearPath,” is designed to improve both alignment and provide feedback on whether the putt was struck solidly and on target. Fowler wasn’t just lending his name and likeness to the project, said Michael Fox, TaylorMade’s category director for golf balls.

“Rickie was heavily involved in the development from Day 1 as his goal was always to get into a Pix product,” Fox said. “We had monthly and weekly contact with Rickie going back and forth on the product.”

The new balls are the same as the monochrome TP5 and TP5x balls, the company’s trademark five-layer urethane cover balls that were upgraded last year. The current version features an improved layer just below the cover, a high-flex modulus resin. Eric Loper, director of golf ball research and development, called it “the fastest material that TaylorMade has ever used in a golf ball.”