Tapio Pulkkanen, the early leader at the Italian Open, has arguably the best hat game on the European Tour 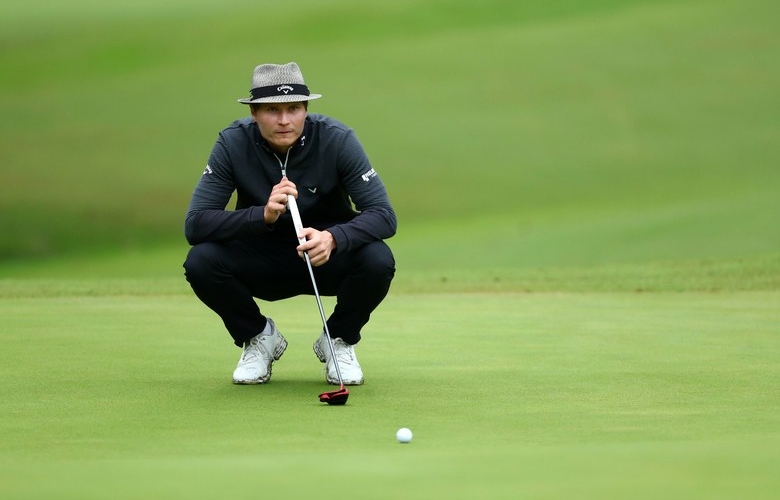 Matthew Lewis/Getty Images
Tapio Pulkkanen of Finland shot a career-low opening-round 64 to go to the top of the leader board at the 2019 Italian Open.

By Ryan Herrington
For the first time in more than 50 starts, Tapio Pulkkanen is leading a European Tour event after 18 holes. The 29-year-old from Finland shot a career-low opening-round 64 on Thursday at Olgiata Golf Club to jump out front at the Italian Open to take a one-stroke lead.

If you aren’t familiar with Pulkkanen, we’ll let it slide considering he’s only had four top-10 finishes on the Euro Tour. If the name does resonate, though, chances are it’s for a simple sartorial reason—his unusual choice of headwear. 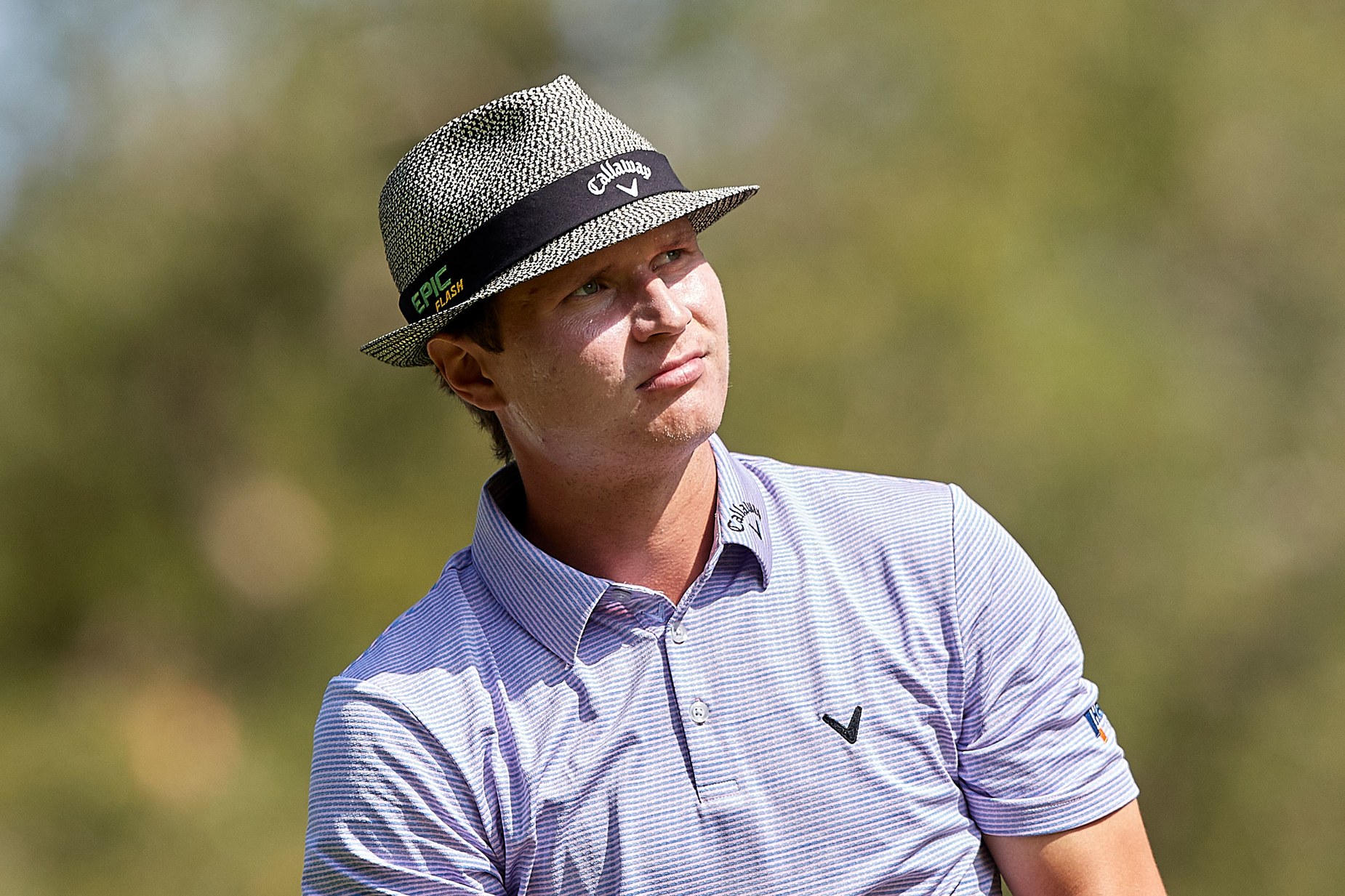 Pulkkanen’s hat of choice is called a trilby, which is distinct for its narrow brim. The trilby should not be confused for a fedora, which is a similar design but technically has a fuller, shorter crown. According to the website fashionablehats.com, the two are also meant to be worn differently, the trilby worn back on the head farther than the fedora.

Of course, the look has allowed Pulkkanen to stand out from his peers. He is known on tour by the nickname “The Hat.” And he has a pretty sweet logo that leans into his lid game. 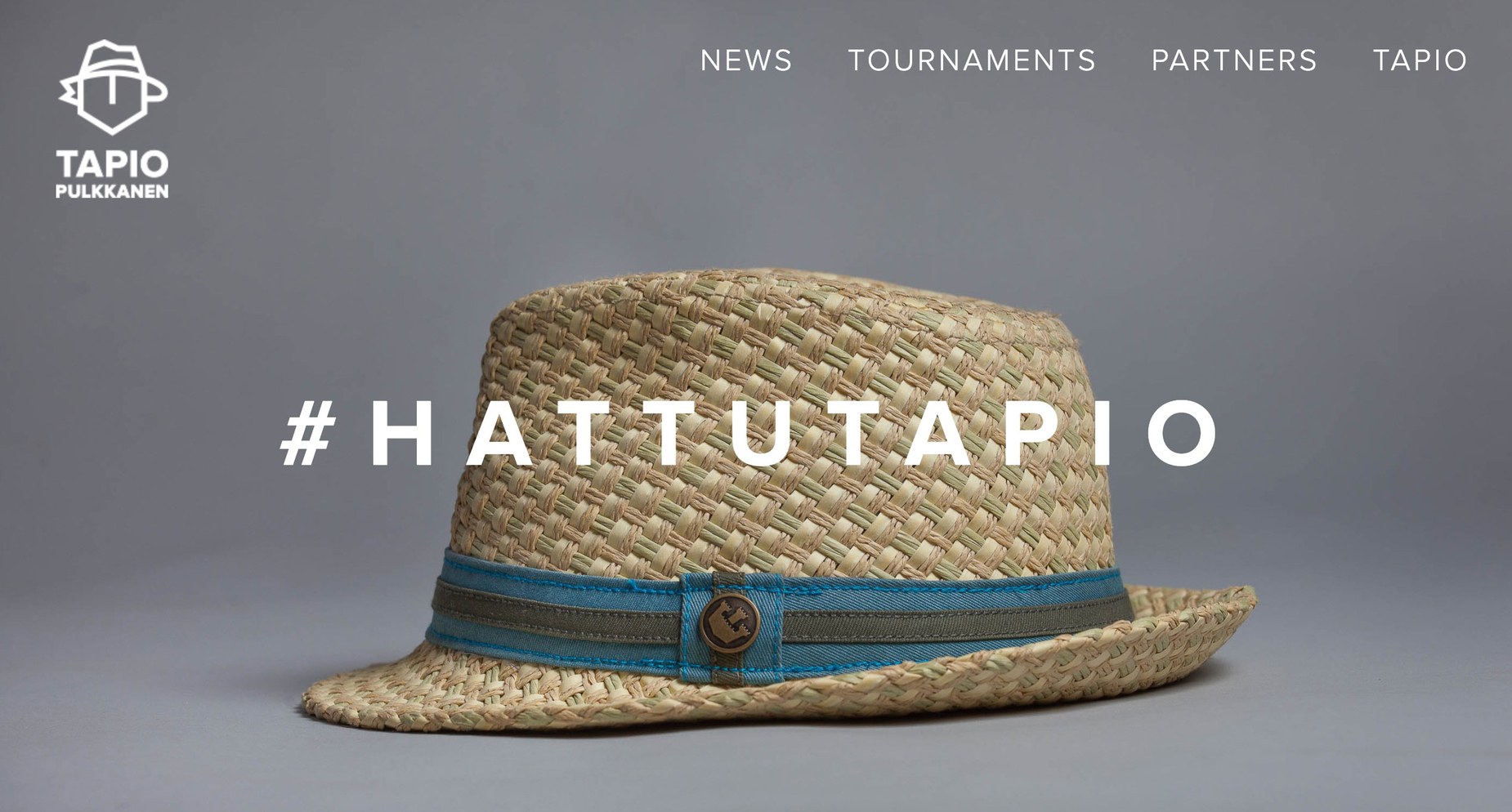 So what’s the story with the man and his hats? Pulkkanen says he started wearing the trilby when he was a junior golfer. He was inspired by the captain of his golf club at his home course, who had an American wife and travelled to the States often and started wearing a similar hat.

There are times when he had to make a change. Two weeks ago at the Alfred Dunhill Links Championship, the weather forces Pulkkanen to take an alternative choice with this beanie. 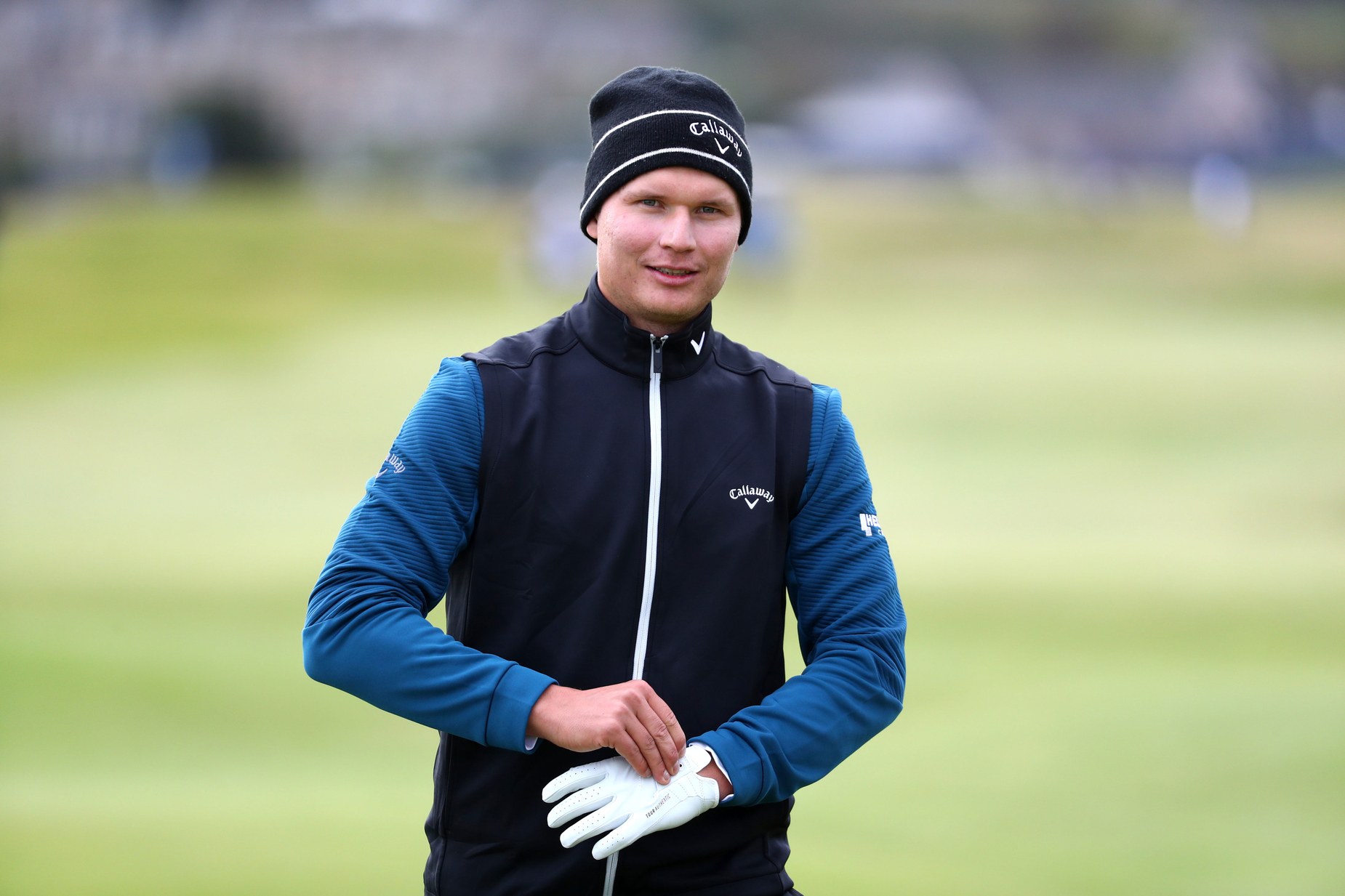 Here’s hoping the weather this week in Rome allows Pulkkanen stay true to his roots and sport his sporty straw trilby for the next few days.