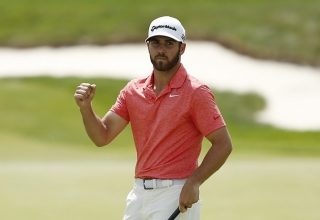 On Saturday, the two rookie professionals shook up the 3M Open. The kids weren’t just all right at TPC Twin Cities. They were superb. 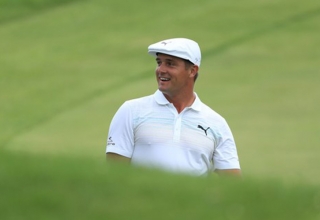 On Sunday at the 3M Open, two potential “next big thing” stories could very well play out, as former amateur standouts Matthew Wolff and Collin Morikawa are tied for the lead at 15 under. 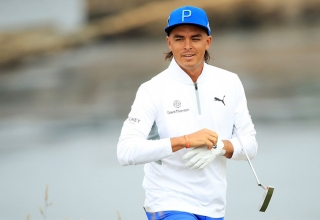 Welcome To The Club

In back-to-back weeks, the PGA Tour debuts events in Detroit and Minneapolis, where attracting players and creating buzz present challenges and opportunities 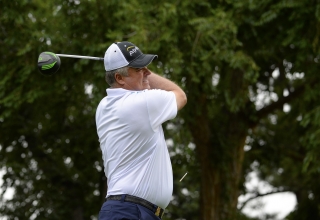 Tournaments that end on Sunday generally aren’t won on Saturday, as Kenny Perry demonstrated in the final round of the 3M Championship. Most of the five-stroke lead he began the day vanished early, requiring he work hard to close out his 10th PGA Tour Champions victory. 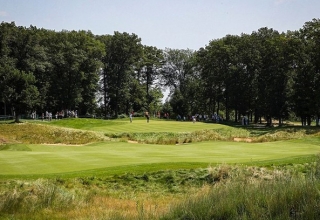 One of the final pieces to the revamped PGA Tour schedule was put into place Monday morning.