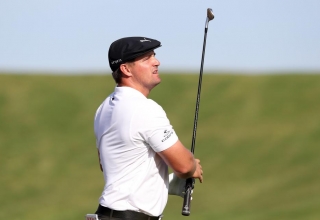 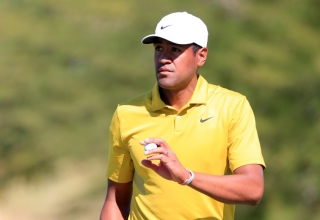 Finau, in pursuit of a Presidents Cup captain’s pick, shoots 62 and is in contention in Las Vegas

It is early, as far as the PGA Tour season is concerned, but Tony Finau is looking to make a late run in pursuit of a spot on the U.S. Presidents Cup team. 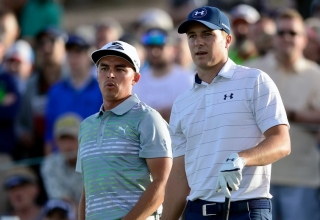 What’s normally a quiet fall season event gets kicked up a notch this week thanks to a strong field featuring a few stars who added the Shriners to their schedule to fulfil the PGA Tour’s minimum appearance requirement. 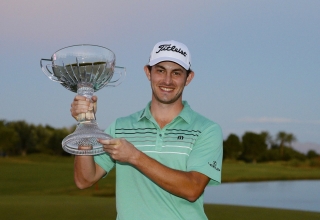 Before all the pain, the exhausting and frustrating rehab sessions, and before the long interludes in which he wasn’t allowed to so much as pick up a club, Patrick Cantlay had talent and promise and hardly a care in the world. 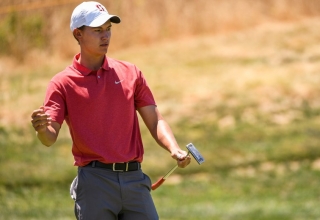 Maverick McNealy would have been a unicorn: A national college player of the year not swayed by the lure of the PGA Tour’s big bucks.