Justin Thomas is still figuring out links golf, but feels like he’s getting close

Justin Thomas will always have a great story about his first trip around the Old Course, where he will play next week... Despite the weekly craziness that takes place on Golf Twitter, golf fans are actually a much simpler bunch than you think. Jon Rahm loses World No. 1 ranking by a shot

Jon Rahm contended at the Scottish Open, and though he came up short he still finished in a commendable seventh place. He’s a man with a mission. Two actually. 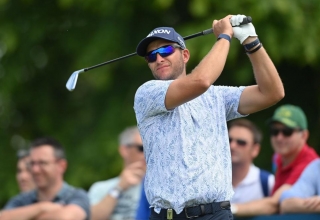 An air of incredulity was still hanging over Dean Burmester as he emerged from the scorer’s hut at the end of his third round in the Scottish Open at The Renaissance Club. In golf, not all bubbles look the same or feel the same. Viktor Hovland is not playing the Scottish Open on the European Tour, but that doesn’t mean he will not have had some prep in front of crowds this week before next week’s major championship. 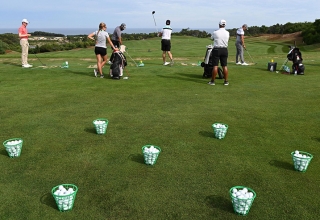 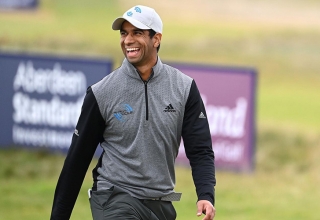 Given what had gone before, the ultimate (anti) climax of this Scottish Open was perhaps inevitable. It’s like this, folks. Always has been, always will be. If you’re going to venture out onto a Scottish... It was, amidst much doom, gloom and precipitation, a thing of beauty. Hitting shots the old-fashioned way...
12 3 Older Posts