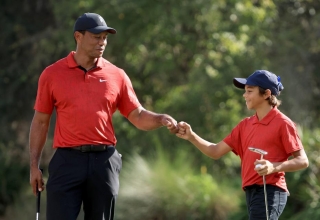 It's long been said that Tiger Woods is the ultimate needle-mover in golf. He proved that with his return to the PNC Championship... 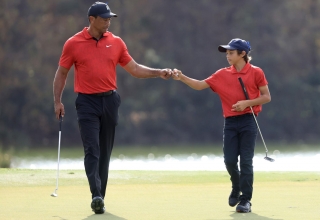 The smiles turned to fist-pumps. The wandering eyes locked in on the prize. Something about that Sunday red-and-black. 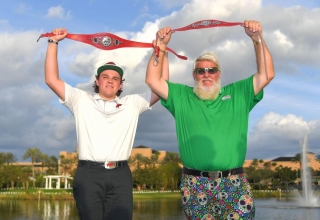 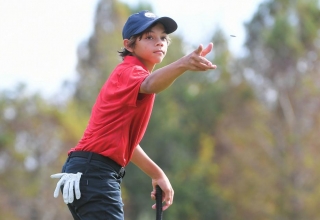 Charlie Woods is only 12 years old. It's important to just keep saying that to yourself every time you start to get overly excited about watching him hit impressive shot after impressive shot at the PNC Championship. 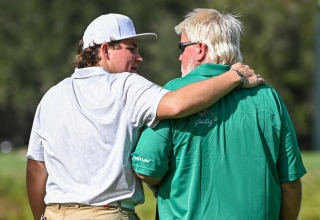 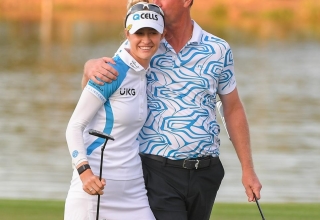 this is one that shocked us: Nelly Korda, the current No. 1 female player in the world, had never met Tiger Woods. 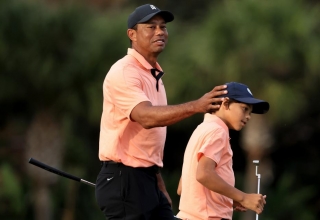 This is Charlie Woods’ favourite week of the year. 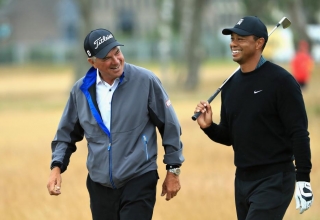 Tiger Woods has done his best to lower expectations for his return to competition at this week's PNC Championship, but apparently, Mike Thomas wasn't looped in on that PR strategy. 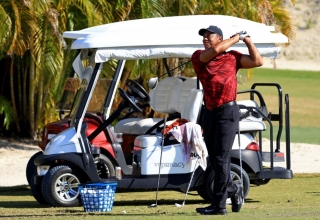 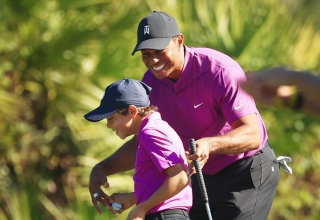 Tiger Woods will play in next week’s PNC Championship alongside his 12-year-old son, Charlie, the tournament announced on Wednesday. 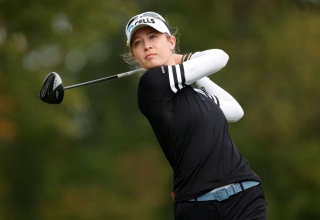 Nelly Korda plays in the same events all the time with sister Jessica on the LPGA Tour. Now she’ll get a chance to compete with her father, Petr, as well. 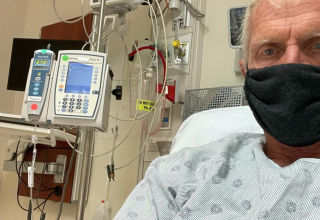 On Sunday, Greg Norman revealed he had registered a positive COVID-19 test and was back in hospital to receive an infusion of antibodies. 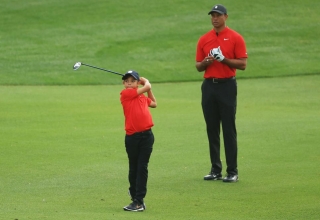 They say every golf tournament has one winner and a whole bunch of losers. Whoever said that has clearly never watched Tiger Woods play golf with his son. 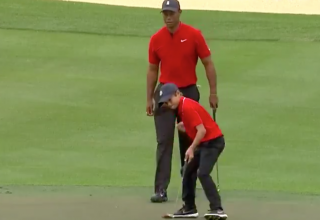 Tiger’s approach shot set up a 10-foot birdie look. As has been the case the last few days, Charlie took first crack at the putt and, well, this happened: 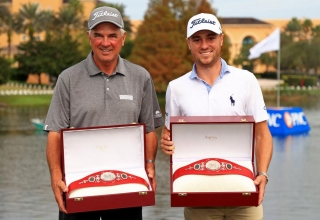 For every tournament his son has won as a competitive golfer since grade school, Mike Thomas has a golf ball from the event on display back at Harmony Landing Country Club in Goshen, Ky., where he’s worked since 1990 as the head professional. 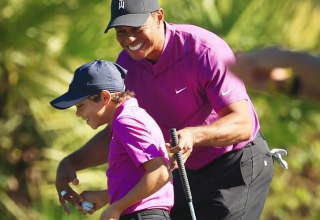 Let’s get this out of the way first: Charlie Woods is 11 years old. 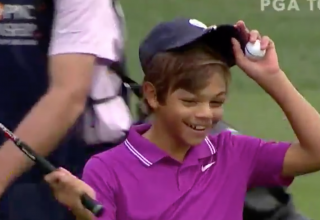 Justin Thomas and Tiger Woods warned us that Charlie Woods’ trash talk game was already elite at age 11. We got a taste of that early on Saturday at the PNC Championship. 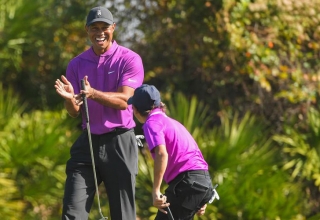