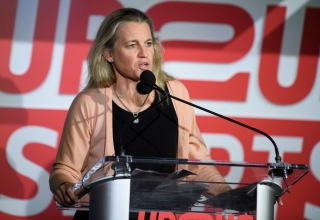 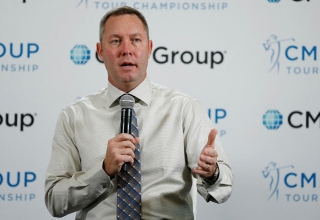 Mike Whan’s exit interviews have begun, notes ‘the future of this game is so female’

It is not a victory lap, precisely, though a strong argument could be made that Mike Whan’s... 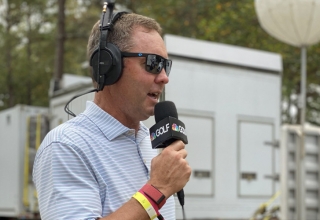 After serving 11 years as the commissioner of the LPGA Tour, Mike Whan announced he’ll be stepping down... 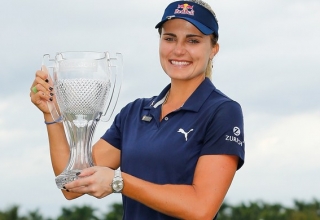 The 2019 LPGA schedule has been announced, and there's a lot for the tour to look forward to. 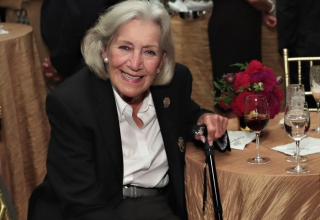 Carol Mann, a World Golf Hall of Fame member and extraordinary ambassador of golf, has died

Carol Mann stood six-foot-three, or five-feet-15, as she liked to say, but she stood out in golf for altogether other reasons. 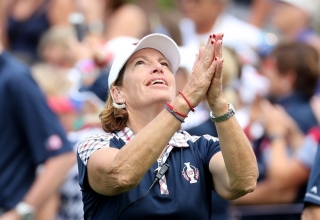 For the third consecutive Solheim Cup, Juli Inkster will serve as the U.S. captain. 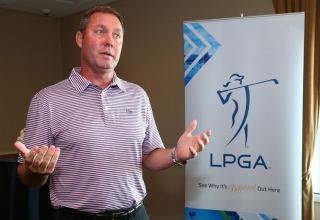 LPGA commissioner Mike Whan is expected to offer his thoughts on the state of the tour and what the 2018 schedule holds during next week’s season-ending CME Globe Tour Championship in Naples, Fla. But he provided a preview of sorts when he appeared as a guest on Golf Channel’s Morning Drive this week. 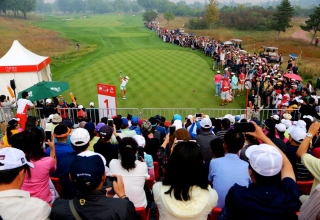 LPGA officials announced on Tuesday that the Alisports LPGA tournament, scheduled to be played in Shanghai from Oct. 5-8, has been cancelled.