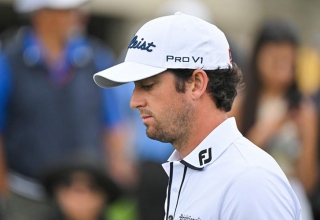 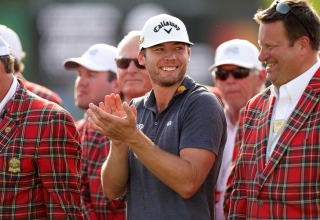 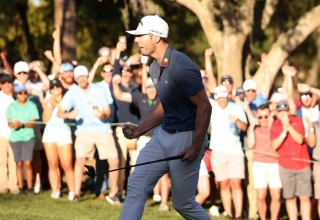 Good golf, winning golf, takes long hours, a short memory and an even keel, which pretty much sums up Sam Burns in the last seven days. 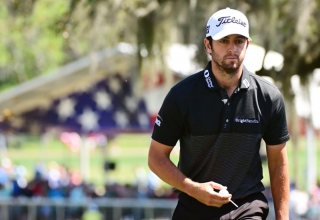 ‘It was just kind of a cluster:’ The triple-bogey 8 that cost Davis Riley his first PGA Tour title

Davis Riley met the media on Sunday after a harrowing day at the Valspar Championship, but from the 25-year-old PGA Tour rookie’s demeanour, it wouldn’t appear to have been a heartbreaking one. 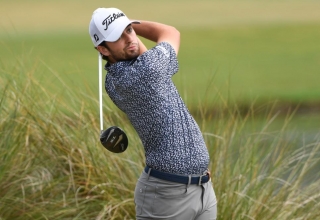 Davis Riley is one step away from a PGA Tour card.