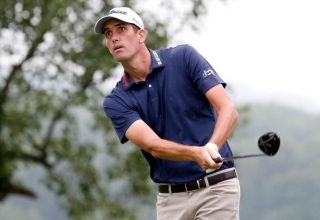 Race to the FedEx Cup Playoffs

What if someone told you that a PGA Tour event finished with a six-man playoff, and that wasn't even the most exciting part of Sunday's final round? 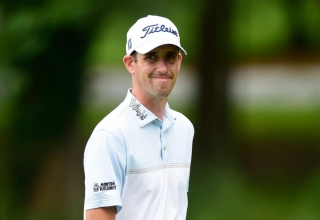 We already know Chesson Hadley is one of the funniest players on the PGA Tour, and if we needed more evidence that he's One Of Us, we got further proof Sunday morning at the Wyndham Championship. 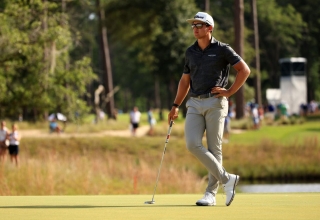 Move over, Collin. You too, Viktor. Wolffie, Zalatoris, y’all need to clear some space. For we have yet another star of barely legal drinking age on the PGA Tour. 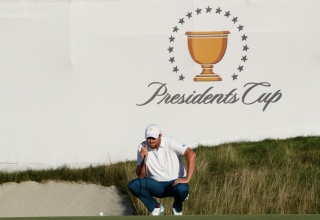 Performances like the one Marc Leishman delivered on Sunday at the CIMB Classic in Malaysia would certainly help the International cause at next year's Presidents Cup. 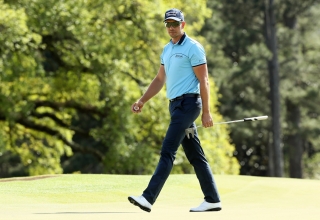 By Luke Kerr-Dineen There’s been lots going on this golf season. So much that at times it’s hard to know, exactly, what to focus on. Tiger Woods is back (perhaps you’ve ... 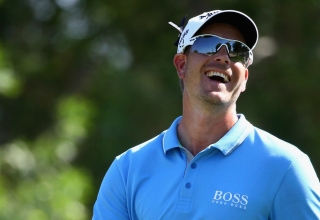 The humour roll: Who are the funniest golfers on tour?

Inside the ropes is a funny place to be. 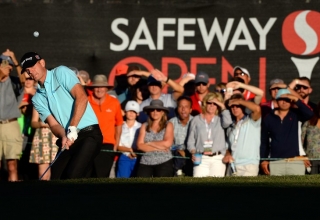 For the second straight year, Brendan Steele entered the final round of the Safeway Open lurking a few shots off the lead, needing a low round to contend. Last season, he delivered with a seven-under 65 that erased a four-shot deficit for his second PGA Tour victory. 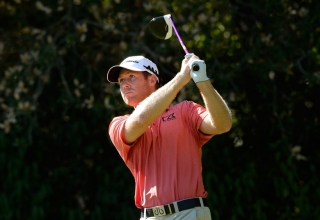 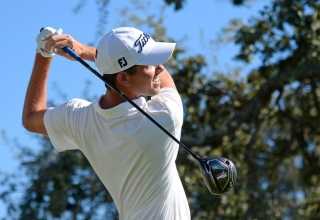 Chesson Hadley flirts with 59 at the Safeway Open.