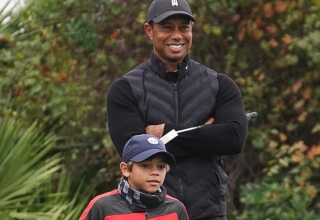 For once, Tiger Woods wasn’t the main attraction on a driving range. That honour went to a sweet-swinging 11-year-old who shares his last name. 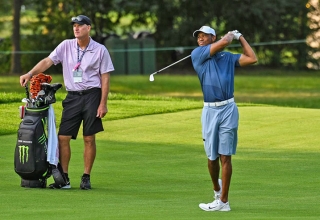 Turns out Tiger and Charlie won’t be the only father-son duo on Team Woods this week. 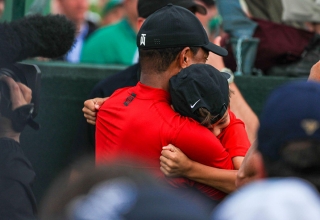 I’m not worried about Charlie Woods. What he’s got, he’s got. Those Tiger genes aren’t going away. 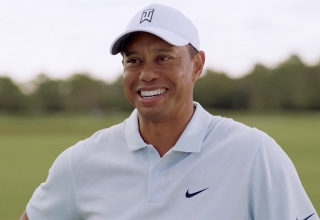 Tiger Woods on son Charlie: ‘He’s a little on the chirpy side’

The golf world received an early Christmas present when Tiger Woods announced that he would team up with his 11-year-old son Charlie in the PNC Championship, a two-day exhibition that will take place on Dec. 19-20 at the Ritz-Carlton Golf Club in Orlando. 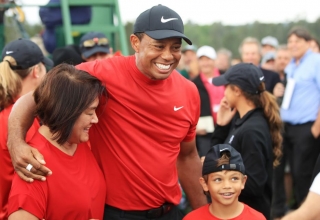 In the latest example of the apple not falling far from the tree, it appears Charlie Woods has a penchant for trash talking. 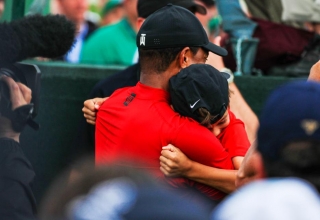 The news on Thursday wasn’t so much that Tiger Woods will play one more tournament in 2020. It’s who his partner will be in that event. 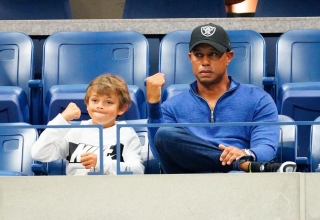 Golf fans’ eyes were always going to be fixated upon Charlie Woods. 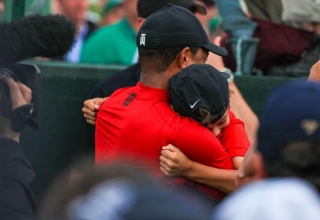 While Tiger Woods competes in the FedEx Cup, Charlie has been busy dominating the South Florida junior golf circuit. 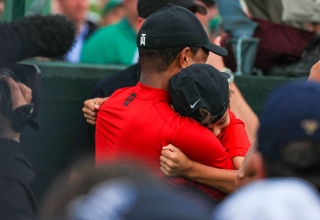 A tale of two major championships, the first he lost and the second he won, separated by nine months, an ocean and a sea of emotions, Tiger Woods absorbed...
Newer Posts 1 2