Starting times and pairings for the third round at Augusta National 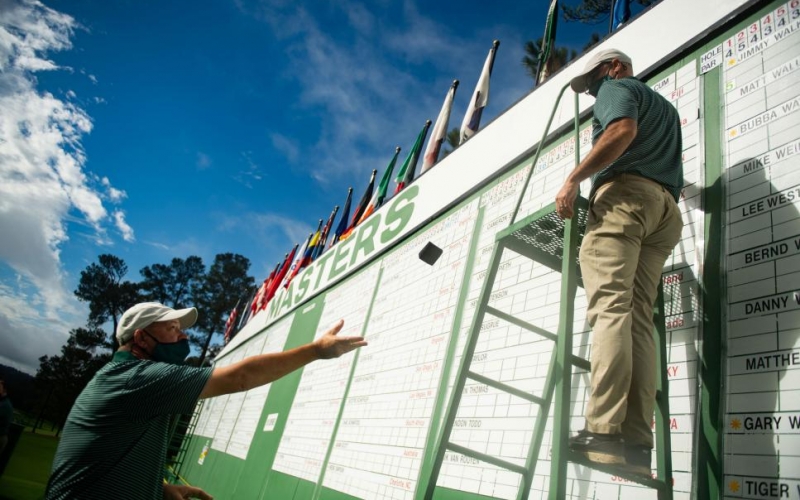 By Ryan Herrington
So, who’s ready for a big weekend at Augusta National? With all due respect to Thursday and Friday at the Masters, the year’s first men’s major championship really starts to get exciting come Saturday. That’s when we’ve got the field narrowed down to the serious contenders—54 players made the cut at three-over 147—and we get to see who is ready when the major pressure gets turned up a few more major notches.

The leader board entering the third round is intriguing, with a mix of veterans and newcomers, Americans and Internationals. England’s Justin Rose, making his 16th Masters start, leads at seven under and will be joined in the final group by Will Zalatoris, making his Augusta debut. The contrast in age and style of play will make for an intriguing twosome.

Rose isn’t the only former major winner: the rejuvenated past Masters champion Jordan Spieth is two back of Rose. And Justin Thomas, recent winner at the Players Championship, is only three back. And recent major winners, Collin Morikawa and Bryson DeChambeau are five and six back.

Below are the tee times for all the twosomes playing in the third round on Saturday.