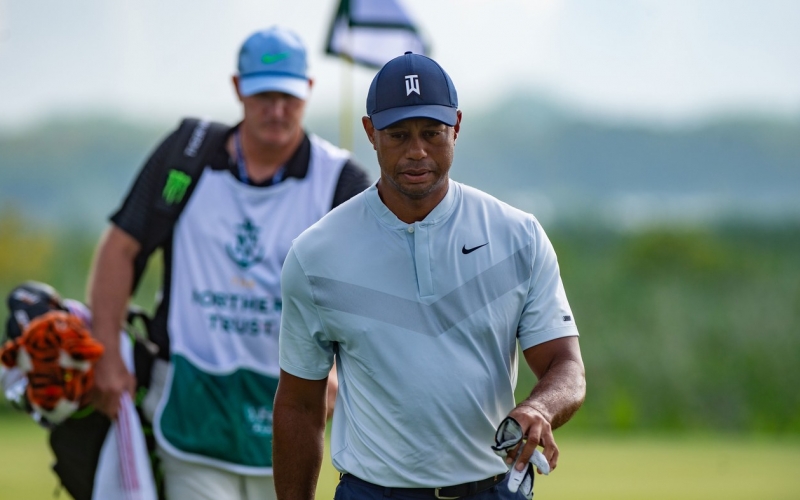 Dear Tiger,
I write to you today, not as a friend—although claiming that might give you a good laugh—but as someone who wants what is best for golf.

I’m here to say I hope you play well this week in Chicago and get to defend your title next week at the Tour Championship in Atlanta. And then I hope you shut it down until next year. If you have to play in your 18-man exhibition in the Bahamas because of contractual obligations, OK, fine.

But that should be it. Just be captain of the U.S. Presidents Cup team, give someone who might make his Ryder Cup debut a year from now at Whistling Straits your possible playing spot, and practice being a fully involved leader because you’ll need to be that when you are overseeing the U.S. Ryder Cup team in 2022 or 2026. (We all know your BFF Phil Mickelson will captain at Bethpage in 2024).

Take the time you would be competing to rest. Hang out with your kids. Did I mention rest? You’ve looked creaky and exhausted ever since the win at the Masters—not surprising for someone who is 43 with a surgical back.

If you’ve paid attention to what I’ve said and written since you began your latest and most successful comeback, you know I have not been one of those cheering you on or hanging on your every swing or spoken thought. For the record, you and I both know there was a time in your life that you cared about almost everything said or written about you. We had our share of arguments about a number of things I wrote about you. Whether that’s still true, I don’t know, but—just in case—let me continue.

Assuming you can make it to the first tee on Thursday at Medinah for the BMW Championship—and I’m figuring you will, unless the oblique injury you spoke of Friday in withdrawing from last week’s Northern Trust is more serious than you let on—you’re going to need to play solidly to move up from 38th place in the current FedEx Cup standings to at least 30th so you can advance once more to East Lake.

Everyone remembers your victory there a year ago at the Tour Championship, your first tournament win in five years with fans and media alike going bonkers over your performance. 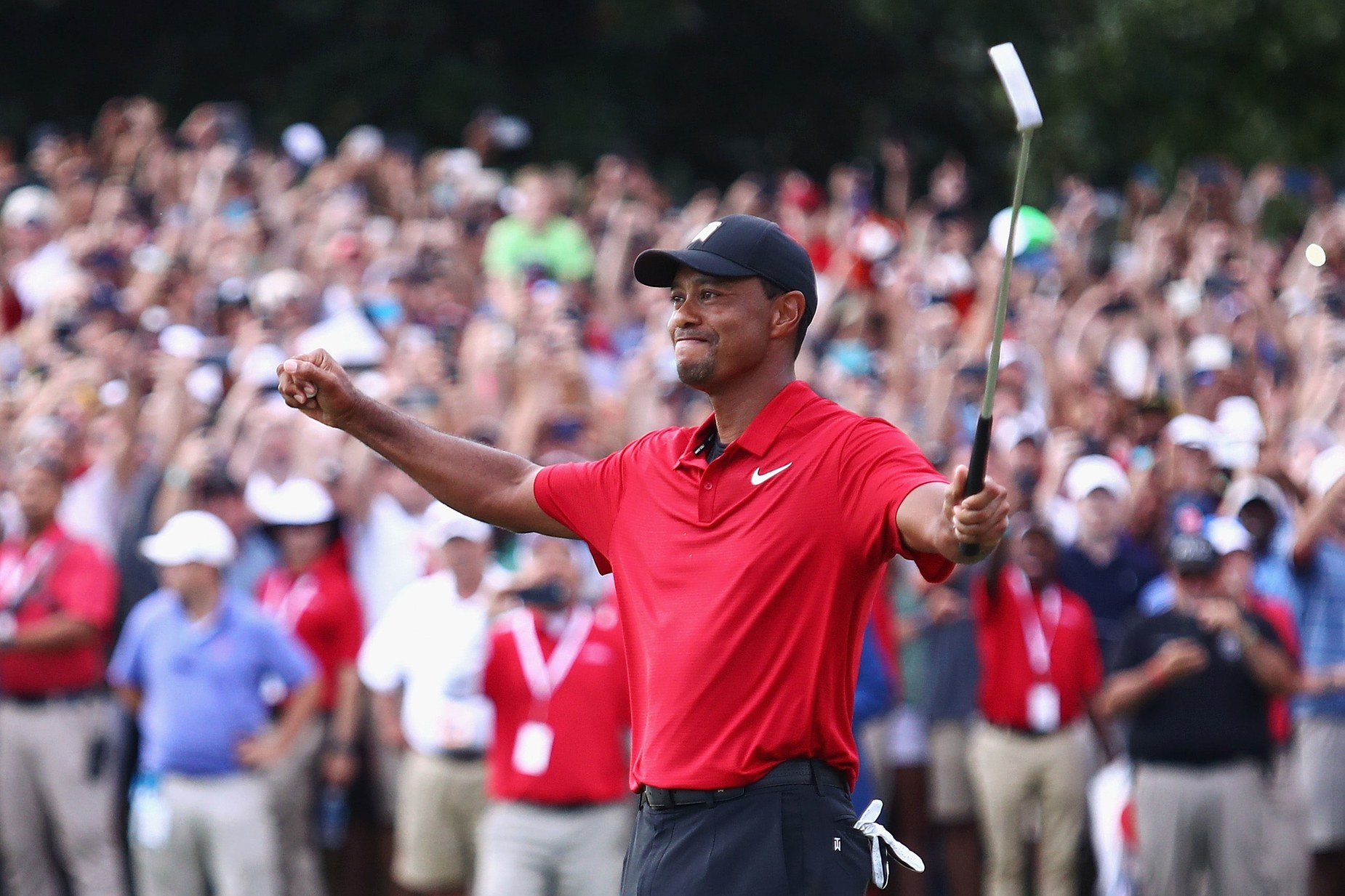 I was one of those who refused to say you were “back” (no pun intended) at that point if only because I think I know you well enough (not well, but well enough) to know you wouldn’t feel you were back until and unless you won that elusive 15th major, which you did at Augusta National in April.

To me, that victory meant you’d come all the way back, from the injuries; from the mess that your personal life had become; from the chipping yips; the mis-firing glutes; all the mid-round limp-offs and the 11-year major drought.

It was an amazing story and I said at the time that I suspected it might be the most satisfying of all your victories given what had taken place during that 11-year walk without a major win.

What I meant earlier about not cheering you on is that I honestly think golf was fine during your absence. New stars—who enjoyed the attention you so often shunned—emerged: Koepka, Rory McIlroy, Jordan Spieth, Dustin Johnson, Justin Rose, Justin Thomas and Rickie Fowler, among others.

Your return has proven that, in many ways, I was wrong. There is still nothing that drives TV ratings like your name on the leader board. You sell a lot of tickets and, no doubt, sponsorships for the tournaments you play in. What’s more, attendance by the golf media goes up exponentially when you tee it up.

I walked into the media room at the Honda Classic earlier this year and felt like I’d taken a wrong turn. In years past, when you played, there wasn’t an empty seat in the room. This year, with you absent, the room was less than half-filled. You stayed home, so most of those who regularly cover golf also took the week off.

On Saturday night at Augusta, with you sitting one shot off the lead, several of my colleagues told me I should be rooting for you on Sunday because it was “good for golf” for you to win. I was honestly rooting for one thing on Sunday: the last putt to go in the hole before the predicted thunderstorms showed up.

Your win was a terrific story, no doubt. Which is why I’m hoping you contend next year at Augusta and at the PGA, U.S. Open and the Open Championship. I do not hang on your every word, and I laugh out loud when I see online headlines like: “Tiger, rest of field begin Open.” Koepka has won four of the last 11 majors and contended in several others. He’s the best player in the world right now by a wide margin and, honestly, it makes me angry when I hear some of my colleagues claim he’s boring.

He’s not boring; he’s bright and has a good sense of humor. Frankly, even though I know you’re as bright as anyone playing golf right now, I think you go out of your way to be boring more often than not. That’s your prerogative, but I don’t want people telling me Koepka’s boring or that Patrick Reed’s a bad guy—temperamental, yes, but a bad guy, no.

Back to my point: If the last few months have proved nothing else to you, it should be that you have to be very careful about picking your spots to play. You’ve alluded to this, to cutting your schedule back this year after “over-playing” (your words) in 2018. Your back’s never going to be 100 percent again, and you’ll be 44 by the time you tee it up again at Augusta. 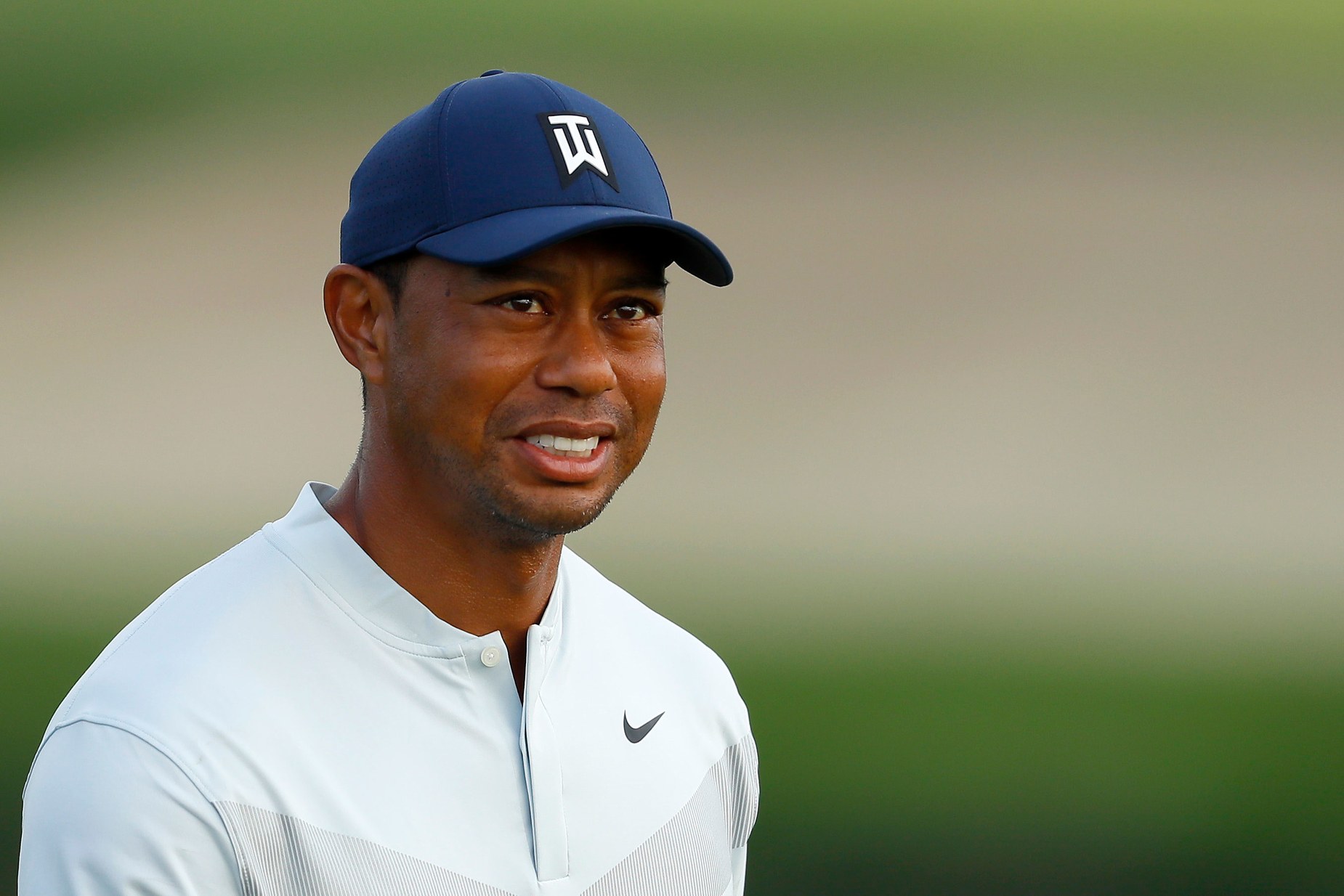 Kevin C. Cox/Getty Images
Our writer’s wish for Tiger: Rest and be ready for 2020

Frankly, I wouldn’t blame you a bit if you blew off Chicago and just went home. But, I can also understand why you want to play East Lake.

So, go to Chicago, play your butt off and then try to squeeze four more quality rounds out of your body in Atlanta.

Then go home. One of the smartest things you did pre-Masters this year was resisting the temptation to take the big bucks you’ve been offered in the past to play in the European Tour’s Middle East swing. In the four months leading to the Masters you teed it up five times—all in North America. That worked out pretty well.

It also came after you had shut down entirely for October and November—except for that silly one-day money-grab in Vegas with your BFF—to rest. This year, thanks to the new schedule, you can have an extra month off. Take advantage of that. Go home and watch the last day of the Masters on a non-stop loop.

Then, show up in San Diego in February and start getting ready for your next important close-up—the defence of your Masters title. Everyone in golf wants to see you healthy and ready to go there.