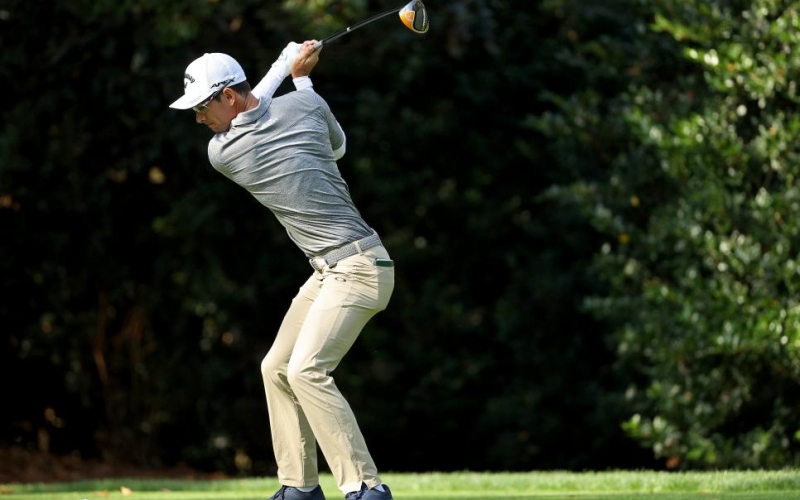 By Madeline MacClurg
Recently, a few tour players have been experimenting with longer driver shafts in an attempt to increase their swing speed and distance off the tee. Dylan Frittelli, in the top five after 54 holes at the 2020 Masters, credited a longer driver for boosting his speed over the past couple of months.

Of course, Bryson DeChambeau declared his desire to put a 48-inch driver in play, and Phil Mickelson and Adam Scott made the switch for Augusta National.

Everyone wants to hit it farther, so whenever we see equipment trends like this, it always begs the question, should amateurs try it, too?

“We’ve done several “longer” driver tests over the years. The results consistently showed the longest distances come from the longest shafts, but they don’t come that often.” Stachura says.

Lengthening your driver shaft might sound like a quick and easy way to add 20 yards to your tee ball, but it’s generally a bad idea for average golfers.

“Shaft length is personal, very much swing-type related.” Stachura explains, “Look at the number of LPGA players whose more languid, flowing swing tempos can take advantage of longer shafts and produce more clubhead speed.” However, most golfers are quick from the top, so using a longer shaft would actually make it more difficult to find the centre of the clubface and have consistent contact.

That’s why Stachura suggests a club fitting to find your optimal specs.

“A good fitter will see at what length you’re hitting the centre of the face most often. That’s where smash factor is very important (the ratio of ball speed to clubhead speed).” Stachura says. 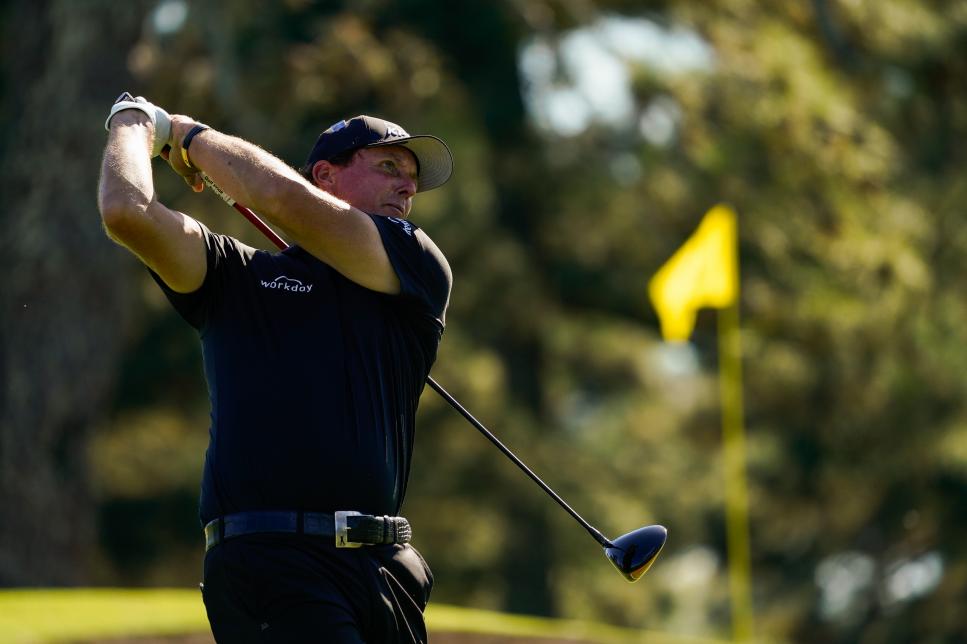 Sometimes, a slower swing speed produces more distance because you’re impacting the area around the centre of the face more often and taking advantage of the most powerful part of the driver. “In other words, the clubhead speed you might be able to gain from a longer shaft only matters if you’re generating the maximum possible ball speed.” he explains.

Dempsey agrees that a longer shaft is not the way to go for most golfers because it’s harder to control, and average golfers will struggle to make consistent contact.

Instead of trying to find a quick fix, he says to focus on your contact because most players don’t utilise the centre of the clubface and miss out on distance because of it.

“Better contact will not only help you hit it further off the tee, but you’ll also have more accuracy and control.” Dempsey explains.