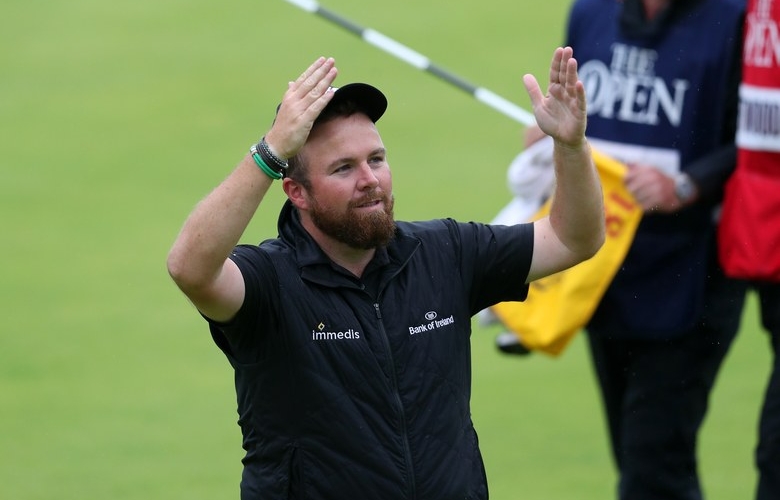 David Blunsden/Action Plus via Getty Images

By Joel Beall
Before his weekend at Royal Portrush, Shane Lowry asserted, victory or not, he’d still be the same golfer with the same level of fame.

“I’ll be getting on an airplane Monday to go to Memphis, regardless of what happens Sunday,” Lowry said. “There’ll probably be 10 men and a dog following me.”

But then the weekend came, and with it, the claret jug, and it appears Lowry’s schedule has slightly changed. On Tuesday, the Irishman pulled out of the WGC-FedEx St. Jude Invitational.

No official word was given for Lowry’s withdraw, but a quick social search reveals a clue…

Lowry was expected to celebrate his Open triumph in his hometown of Clara on Tuesday evening. Given the festivities that are likely to ensue, that Dublin-to-Memphis commute would have been an overwhelming test of the somatic and psychological limits.

Prior to his Open breakthrough, Lowry’s lone PGA Tour victory came at this event when it was known as the Bridgestone Invitational. The tournament has moved from Firestone to TPC Southwind this season, yet still holds World Golf Championship status.