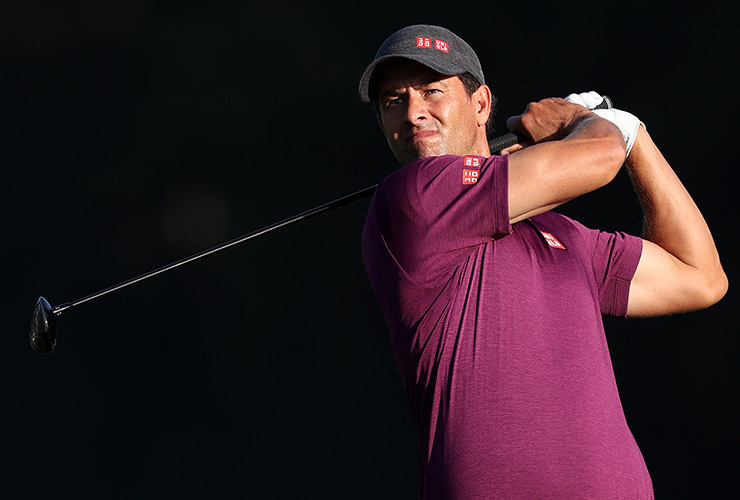 By Kent Gray
The last time Adam Scott played the Dubai Desert Classic, Euro coins and notes had just been introduced, 400,000 people in Congo were in the midst of being displaced following the eruption of Mount Nyiragongo and Queen Elizabeth II was preparing for her Golden Jubilee to mark 50 years since her succession to the throne.

Ernie Els went on to claim the Dallah trophy in 2002 for the second of a thus far record three Dubai victories while Scott was forced to settle for a ho-hum T46 at Emirates Golf Club.

The now 41-year-old Australia and 2013 Masters champion will be hoping for a much more prominent showing when he tees it up on the Majlis for the first time in 20 years later this month. Scott and former European No.1 Tommy Fleetwood are the latest star names confirmed for the Jan. 27-30 event which will be staged as one of the DP World Tour’s elite, $8 million Rolex Series events for the first time. They join reigning Race to Dubai and Open champion Collin Morikawa, two time Dubai champion Rory McIlroy, defending champion Paul Casey and the former winner and 2017 Masters champion Sergio Garcia.

“I’ve made a bit of a change to my schedule, going back to what I used to do early in my career by starting in the Middle East,” he said.

“It doesn’t seem quite as long as 20 years since I last teed it up at Emirates Golf Club, but I’m certainly looking forward to experiencing the tournament again. I’ve had a couple of wins in the region over the years and it would be fantastic to add one more this month.” 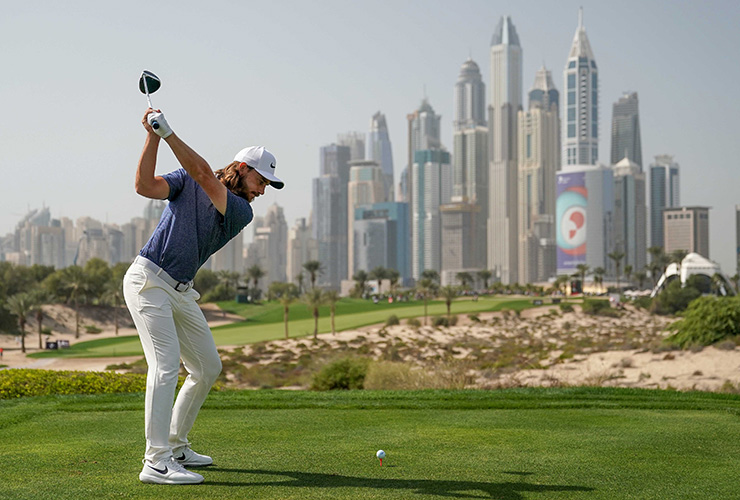 Fleetwood – who famously won four points out of five in a memorable Ryder Cup debut in the biennial event in 2018 – has been ever-present at the Desert Classic since 2012.

“I enjoy starting my season in the Middle East and coming to Dubai each year, so this is an event and venue that I know well,” said Fleetwood, a Rolex Series winner who has also sealed two titles in Abu Dhabi. “I’ve had success in the region before and adding this title would be a great way to start the season.”