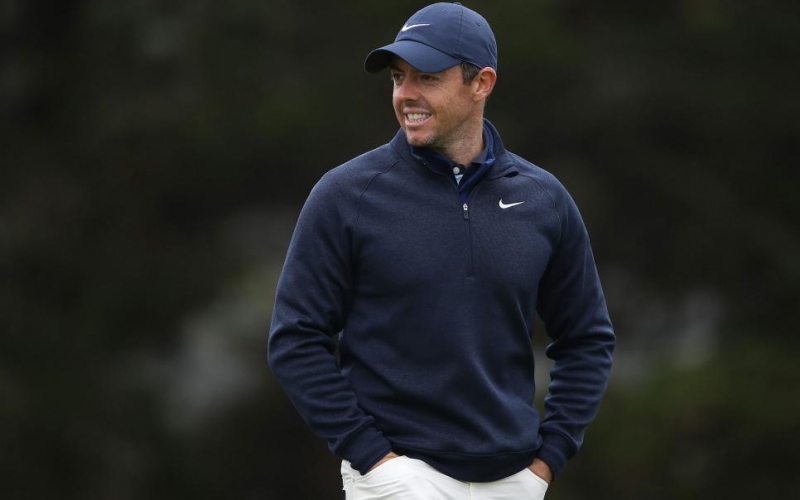 Sean M. Haffey
Rory McIlroy is in line to become the first international player to sit on the PGA Tour Policy Board.

By Brian Wacker
Rory McIlroy has long been one of golf’s most-respected players and often a voice of reason within the sport. Now his input could have even greater impact.

On Tuesday, the PGA Tour announced that McIlroy has been elected by his peers as chairman of the tour’s Player Advisory Council for 2021, beating out Russell Knox and Kevin Streelman.

McIlroy, 31, who counts four major championships among his 18 PGA Tour titles, will serve a one-year term in the role then succeed Jordan Spieth as a player director on the tour’s Policy Board for three years beginning in 2022. When McIlroy assumes the role of player director next year, it will mark the first time that an international player has served on the tour’s Policy Board since its inception in 1969.

The role of the 16-member PAC is to consult and advise the tour’s Policy Board and PGA Tour Commissioner Jay Monahan on matters concerning the tour.

Last November, the tour announced that the 2020 PAC would extend its term through to the end of this year because of the role it played during the COVID-19 pandemic. The other members of the PAC in addition to Knox, Streelman and McIlroy are Ryan Armour, Paul Casey, David Hearn, Harry Higgs, Billy Horschel, Zach Johnson, Anirban Lahiri, Peter Malnati, Ryan Palmer, Jon Rahm, Justin Thomas, Harold Varner III and Johnson Wagner.