Rory McIlroy describes the unorthodox first putting lesson with Brad Faxon that began his road back to World No. 1 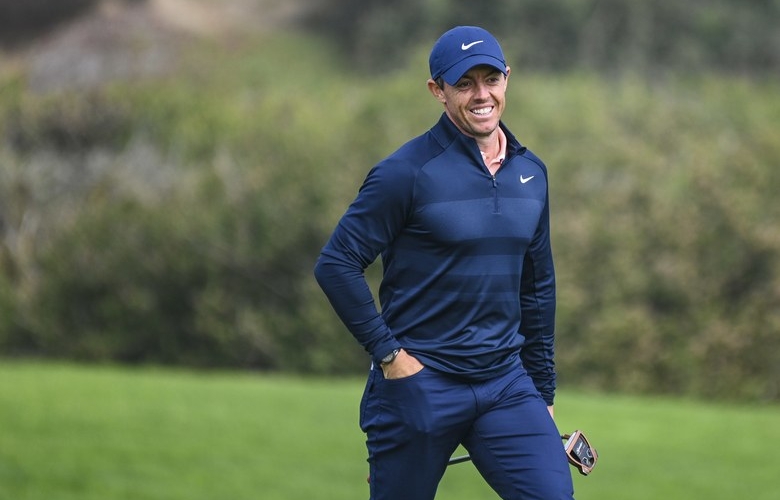 By Alex Myers
Rory McIlroy will retake the top spot in the Official World Golf Ranking next week, which is significant for a couple reasons. For one, according to PGA Tour’s Sean Martin, the nearly four-and-a-half years is the longest anyone has gone between stints at No. 1. For another, considering McIlroy’s lack of majors during the OWGR’s counting window, it’s been an impressively methodical climb back.

Less than two years ago, McIlroy had fallen all the way to (gasp!) 13th following a missed cut at the 2018 Valspar Championship. Before his next start, the struggling four-time major champ had his first putting lesson with eight-time PGA Tour winner Brad Faxon. That initial get together didn’t play out like McIlroy expected, but he can’t argue with the results since.

In the first part of McIlroy’s latest (fantastic) interview with the Independent’s Paul Kimmage, the 30-year-old describes a three-hour meeting of which the majority was spent talking over coffee. And when it was finally time to go out to the practice green, Faxon made an odd request.

“He said, ‘You just have to know what to work on — bring your putter, a sand wedge and a five wood,’ McIlroy tells Kimmage. “So we went onto the putting green and he got me to putt from eight feet. I hit three putts with the putter and holed one of them; three with the sand wedge and holed two of them; and I holed three in a row with the five wood.”

Was this all preparation in case McIlroy ever breaks his flatstick in the middle of a round? Not exactly.

“He says, ‘I wanted to prove something to you. A lot of putting nowadays is very technical and mechanical — you have to have the right length putter with the right lie and the right loft. That thing (the five wood) has 19 degrees (loft) and is about ten inches too long and you’ve just holed three in a row. That’s what you need to get back to. It needs to be instinctive,’” McIlroy continued. “And it was such a massive flip. We had that one session on Monday afternoon and I went to Bay Hill and had the best putting week of my career.”

McIlroy jumped to No. 7 with his win at the Arnold Palmer Invitational and finished 2018 at No. 8. In 2019, he won four more times, including the Players and the Tour Championship—while also being voted PGA Tour Player of the Year by his peers—to finish the year at No. 2. And most recently, a T-3 at Torrey Pines to begin 2020 will be enough to move to No. 1 next Monday, according to Twitter OWGR guru Nosferatu.

There are many factors that go into McIlroy’s sustained high-level of play, but improved putting has certainly been one. McIlroy finished the 2016-2017 PGA Tour season ranked 159th in strokes gained putting. The first season after working with Faxon, he finished 97th. And during his POY campaign, he jumped all the way up to 24th.

With Faxon’s help, McIlroy ended a winless drought to begin his climb back to World No. 1. And if he keeps this type of putting up, snapping his five-year-plus major drought might not be far behind.