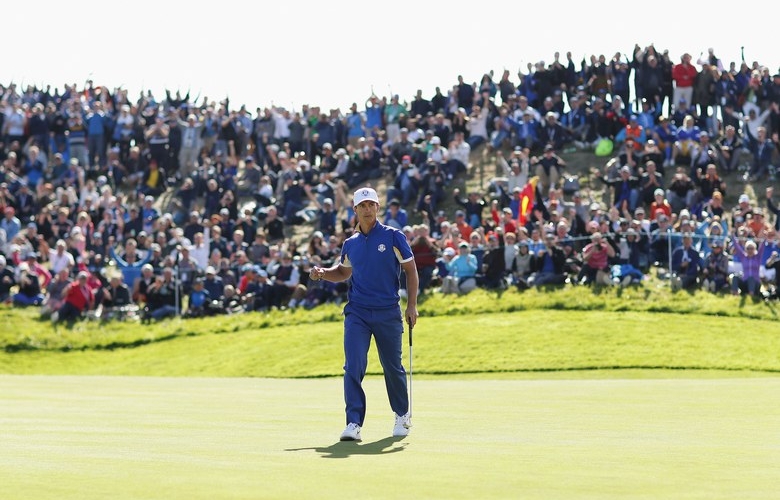 
By Joel Beall
Thorbjorn Olesen plead not guilty to sexual assault, being drunk on an aircraft, and common assault on Wednesday at Uxbridge Magistrates Court outside London, according to Sky Sports.

According to the Independent and the Sun, Olesen—a five-time European Tour winner and member of the 2018 Ryder Cup team—was arrested for allegedly molested a woman who was asleep on a flight from Memphis to London following the WGC-FedEx St. Jude Invitational. Olesen, 29, then argued with other passengers on the flight, according to published reports, causing fellow European Tour pro Ian Poulter, who was also on the plane, to intervene.

But when Poulter fell asleep, Olesen’s inappropriate behaviour allegedly continued, according to reports, which included yelling at crew members and urinating in an aisle. Police were waiting for Olesen upon the plane’s arrival at Heathrow Airport.

According to Sky Sports, Olesen’s case will be heard by a jury beginning on Sept. 18, a day before the European Tour’s flagship event, the BMW PGA Championship, begins.

In a statement on Aug. 6, the European Tour announced that Olesen will not be allowed to play until the outcome of his trial.

“As it remains a pending case, we currently have no further comments,” the tour said.