Report: Rory McIlroy’s MRI shows no new issues to ribs or back, but a “low grade response” to previous injury 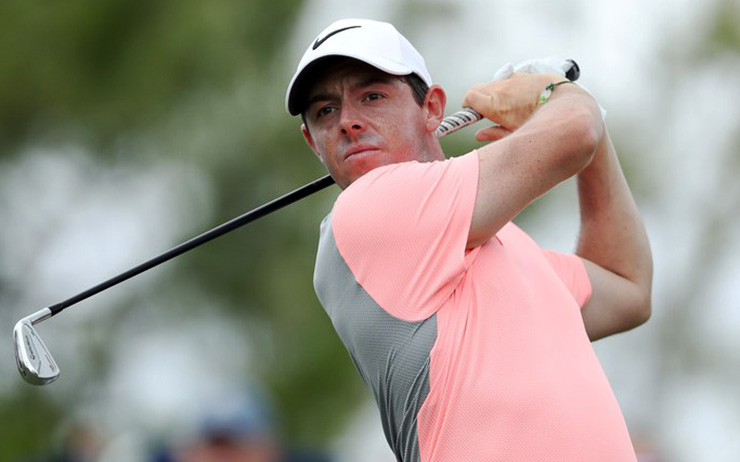 Though he made the cut at the Players Championship, Rory McIlroy admitted last Friday that he was still having issues with his back and that he scheduled an upcoming MRI after the tournament.

The injury wasn’t believed to be serious; after all, the woes didn’t sideline the four-time major winner from weekend play. Nevertheless, the news drew its share of glances, given McIlroy’s two-month absence this year with a fractured rib.

On Monday, McIlroy told Ewan Murray of the Guardian that the MRI confirmed no new injury to his back or ribs. However, he is experiencing a “low grade response” to the injury suffered earlier in 2017.

According to Murray, McIlroy’s status for next week’s European Tour BMW PGA Championship is up in the air.

The 28-year-old has been limited this season to just five starts on the PGA Tour, his best finish a T-4 at Bay Hill. If he doesn’t play at Wentworth, the Memorial (June 1) would be his next likely appearance.