Report: Phil Mickelson out as host of The American Express 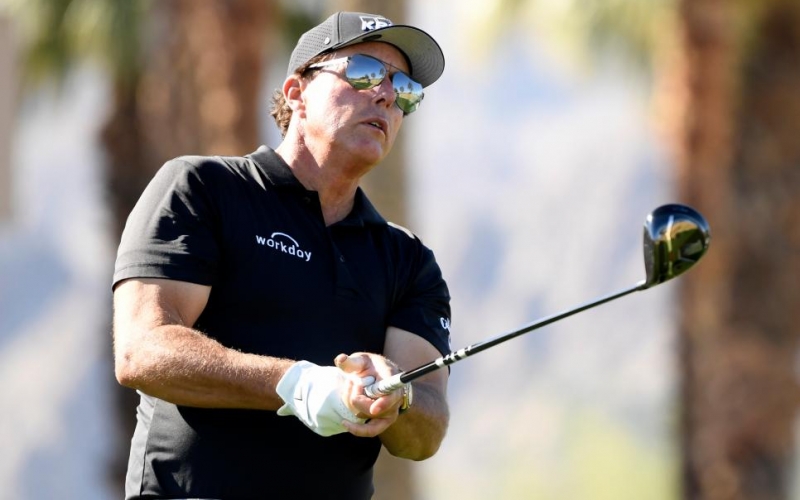 By Tod Leonard
Phil Mickelson is out as host of The American Express that is played each January in California’s Coachella Valley. The Palm Springs Desert Sun reported on Saturday that the PGA Tour confirmed that Mickelson won’t be the future host after serving the event in that capacity for the past three years. The charitable arm of the tournament, the Mickelson Foundation, will also no longer be part of the event, the tour said.

The American Express moves come amid other sponsors distancing themselves from Mickelson this week after his confirmed involvement with the prospective Saudi-backed golf league and his controversial comments published by the Fire Pit Collective.

Mickelson, 51, has been a key figure in the tour event in La Quinta, Calif., for two decades. He has made 19 appearances in The American Express (still known to many as the Bob Hope) and won it twice, in 2002 and 2004.

Mickelson said in a statement on Feb. 22 that he “desperately” needed time away from competition and there is no indication when he might return to the PGA Tour.