Report: Brooks Koepka confirms knee surgery and playing in Masters is in doubt 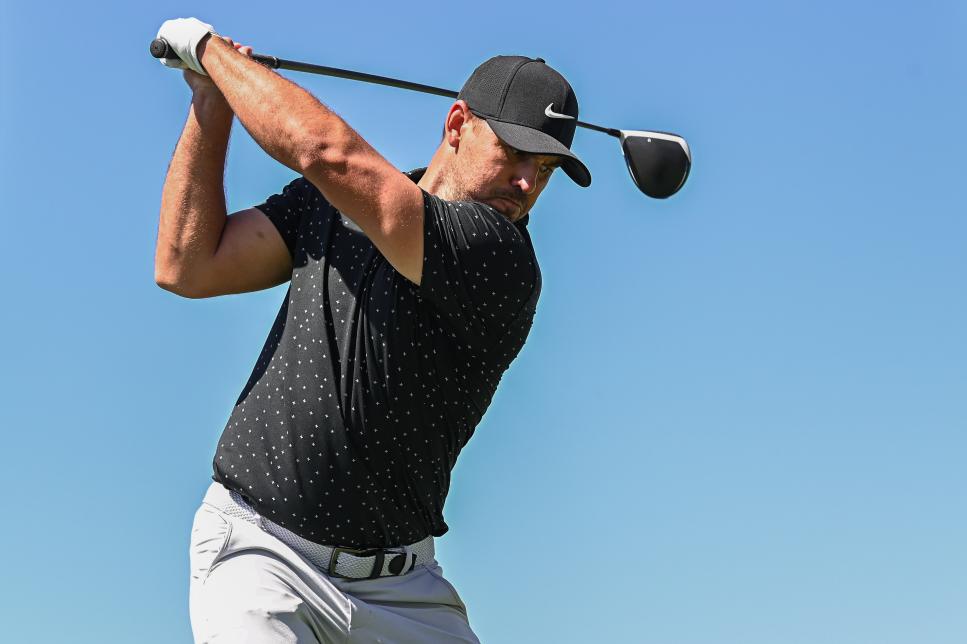 By Brian Wacker
Brooks Koepka cast further doubt on his status for the upcoming Masters after he posted images to his Twitter and Instagram accounts on Sunday that show the four-time major champion on crutches and with a bandage on his right knee.

“Only 1 way to go from here,” the cryptic caption read, with an arrow pointing up.

The former World No. 1, who injured the knee in early March, has not played since a runner-up finish at the WGC-Workday Championship at the end of February. The first round of the Masters is just 18 days away.

On Sunday evening, Golfweek reported that Koepka confirmed via email that he had knee surgery on Tuesday in California and his status for the Masters was uncertain “Whatever my body says, I’m going to listen,” he wrote to Golfweek, while also providing detail on his injuries, which he said were a dislocated knee cap and ligament damage.

Koepka’s agent had yet to respond to messages from Golf Digest seeking further comment at the time of publication.

Two weeks ago, Koepka told Golfweek that he sprained his right knee and that it would require further examination to determine a course of action. As for how he sustained the most recent injury, he said at the time only that an accident had happened while he was with his family the weekend prior.

Should Koepka not be able to tee it up at Augusta National, it would be the second major that the 30-year-old has missed in the last three. A knee injury also kept him out of the U.S. Open at Winged Foot last September.

Whatever the prognosis, this is just the latest in a spate of injuries for the eight-time PGA Tour winner, who was 12th in the world at the beginning of the week.

In 2018, a wrist injury kept Koepka out of the Masters. The following year, he missed three months after injuring his left knee while slipping on wet concrete at the CJ Cup in South Korea. Then came a labrum injury in his left hip. And last month during the third round of the WGC-Workday Championship, he complained of a stiff neck.

Still, Koepka had played well in recent weeks. In early February, he won the Waste Management Phoenix Open then tied for second a few weeks later at the WGC event. He also boasts an impressive mark at Augusta National the last couple of years, tying for seventh in 2020 and second in 2019.