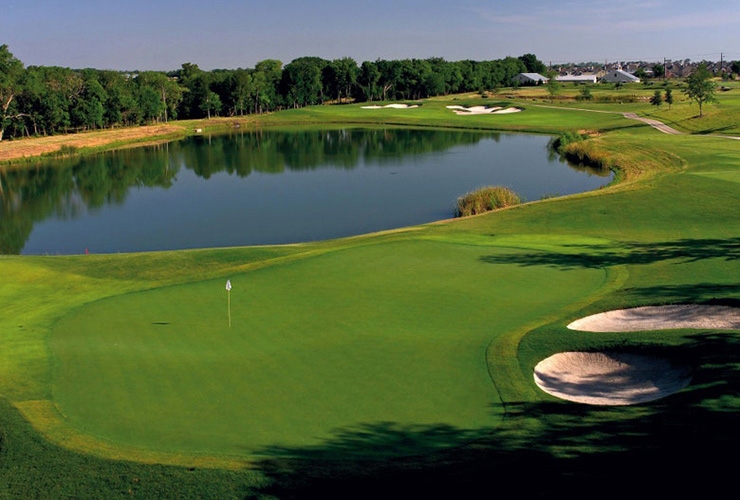 According to the Dallas Morning News, the Salesmanship Club and Tour reached a verbal agreement on Tuesday to move the Nelson tournament to TPC Craig Ranch for the next five years, beginning in 2021.

“The PGA Tour and the AT&T Byron Nelson continue to finalise the tournament’s future location,” read a statement from the Salesmanship Club. “We expect the PGA Tour will make an announcement soon.”

Residing in McKinney (about 30 miles outside Dallas), TPC Craig Ranch is a Tom Weiskopf design that opened in 2004. The course, owned by ClubCorp, has previously hosted the 2008 Nationwide Tour Championship and 2012 Web.com Tour Championship.

The decision comes four months after tournament organizers announced the event was leaving Trinity Forest after just three seasons. While the move to Trinity Forest—a Bill Coore and Ben Crenshaw design opened in 2014—was welcomed by architecture fans, the tournament has suffered a series of woes the past three years. Bad weather kept attendance low, and the property and tournament infrastructure could not combat soggy conditions. Fans also complained about the lack of respite from the sun on the grounds.

Moreover, be it Trinity Forest’s unconventional design or its proximity to the PGA Championship last season (the Nelson was played the week before the major), the tournament failed to attract a healthy field, with just two of the top 20 players in the world playing in 2019’s competition.

This year’s event was cancelled due to the coronavirus pandemic.