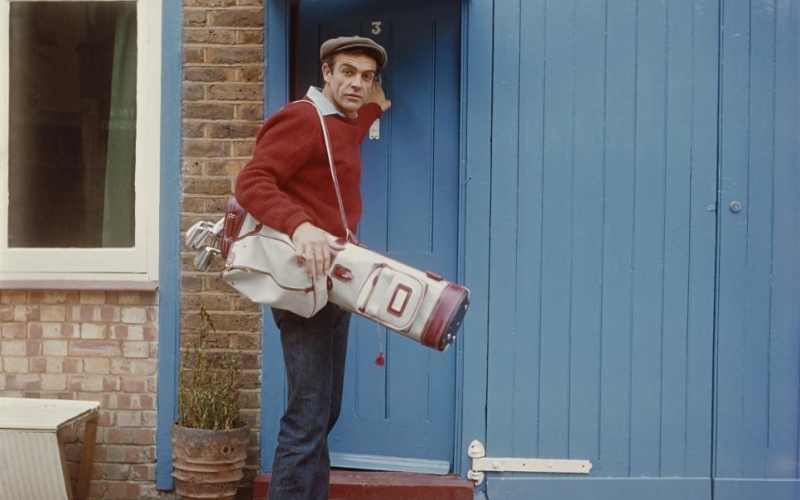 By Coleman Bentley
On Saturday, October, 31st, 2020, humanity woke up minus a legend. Sean Connery—secret agent, Scotsman, and occasional golfer—had died at the age of 90. Connery defined cool for generations. Aston Martins, vodka martinis, massive mustaches, and whatever the hell this was—no matter what the OG 007 did, he did it without equal . . . and that includes golf. Don’t believe us? Too bad, we’ve compiled some of the greatest photos of Connery on the course over the years to prove it. Don’t let anyone ever tell you that bell-bottoms and tartan aren’t badass. 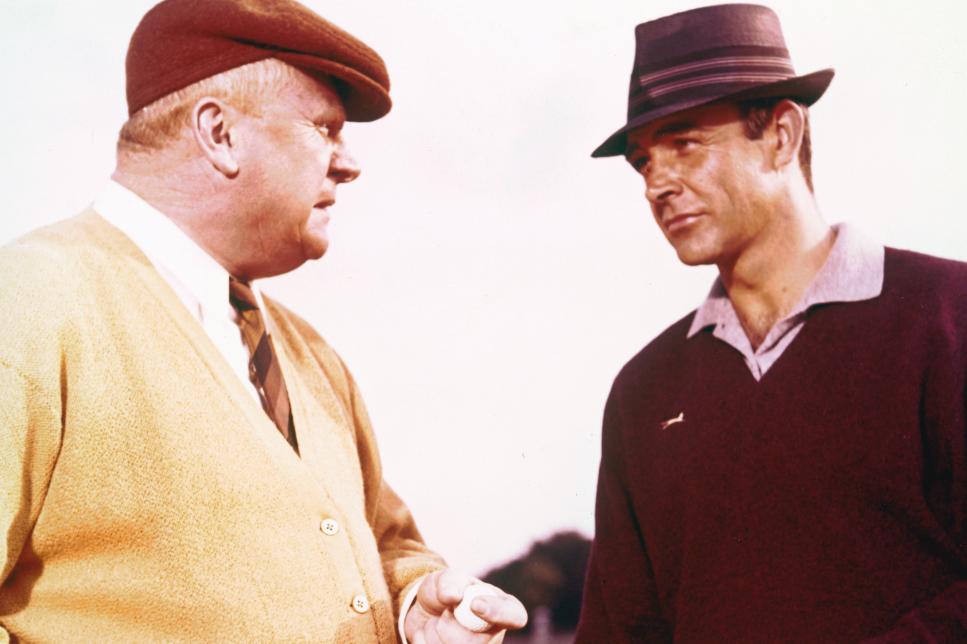 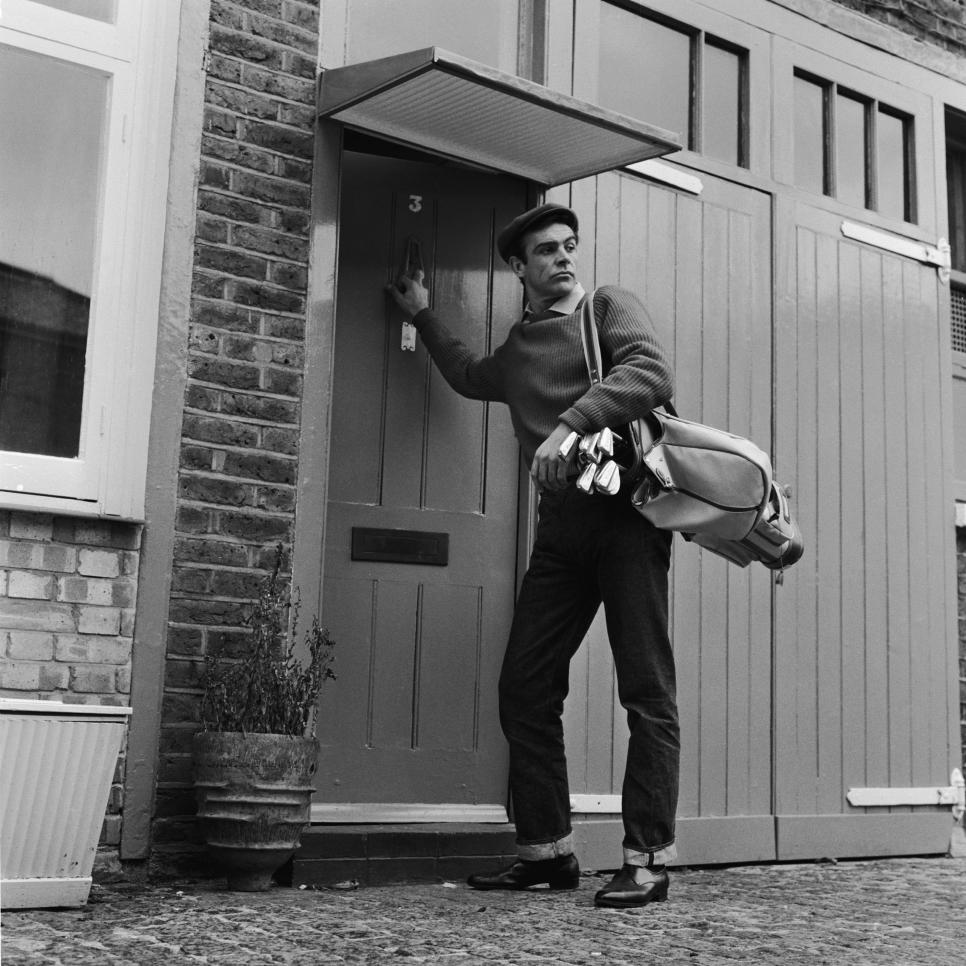 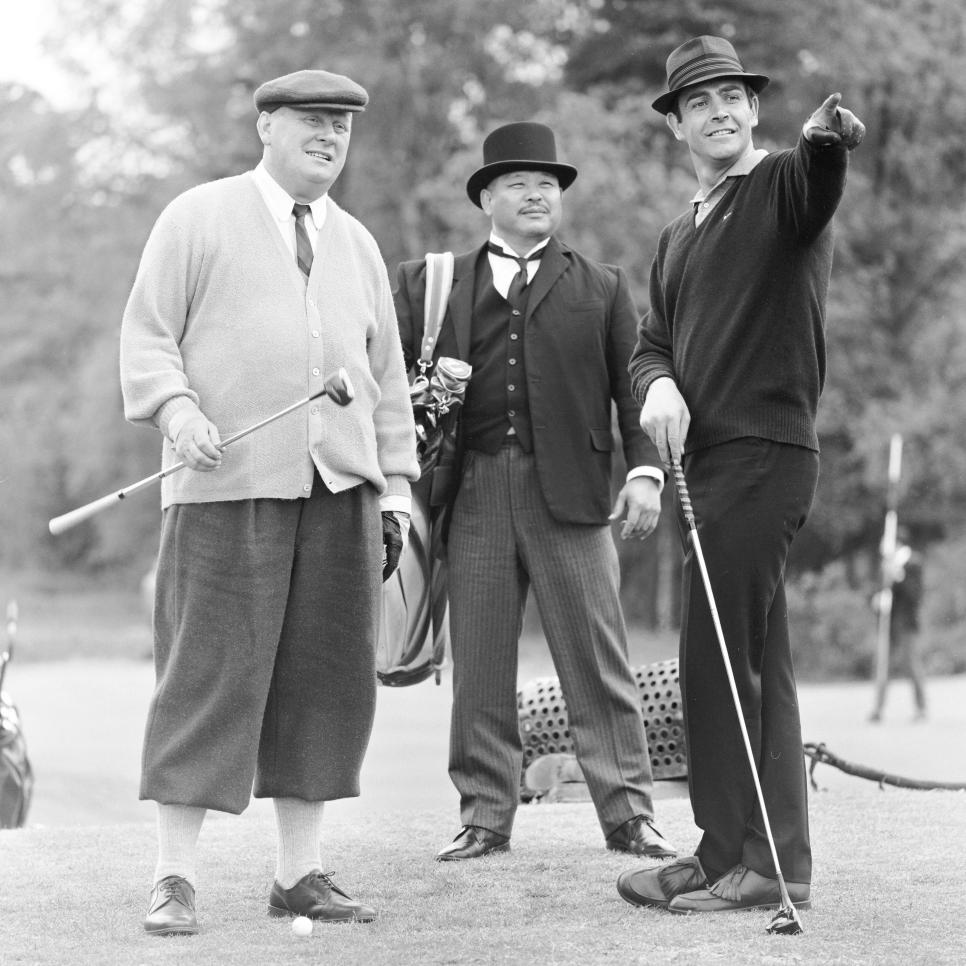 1969: Making the yips beg for their mommy 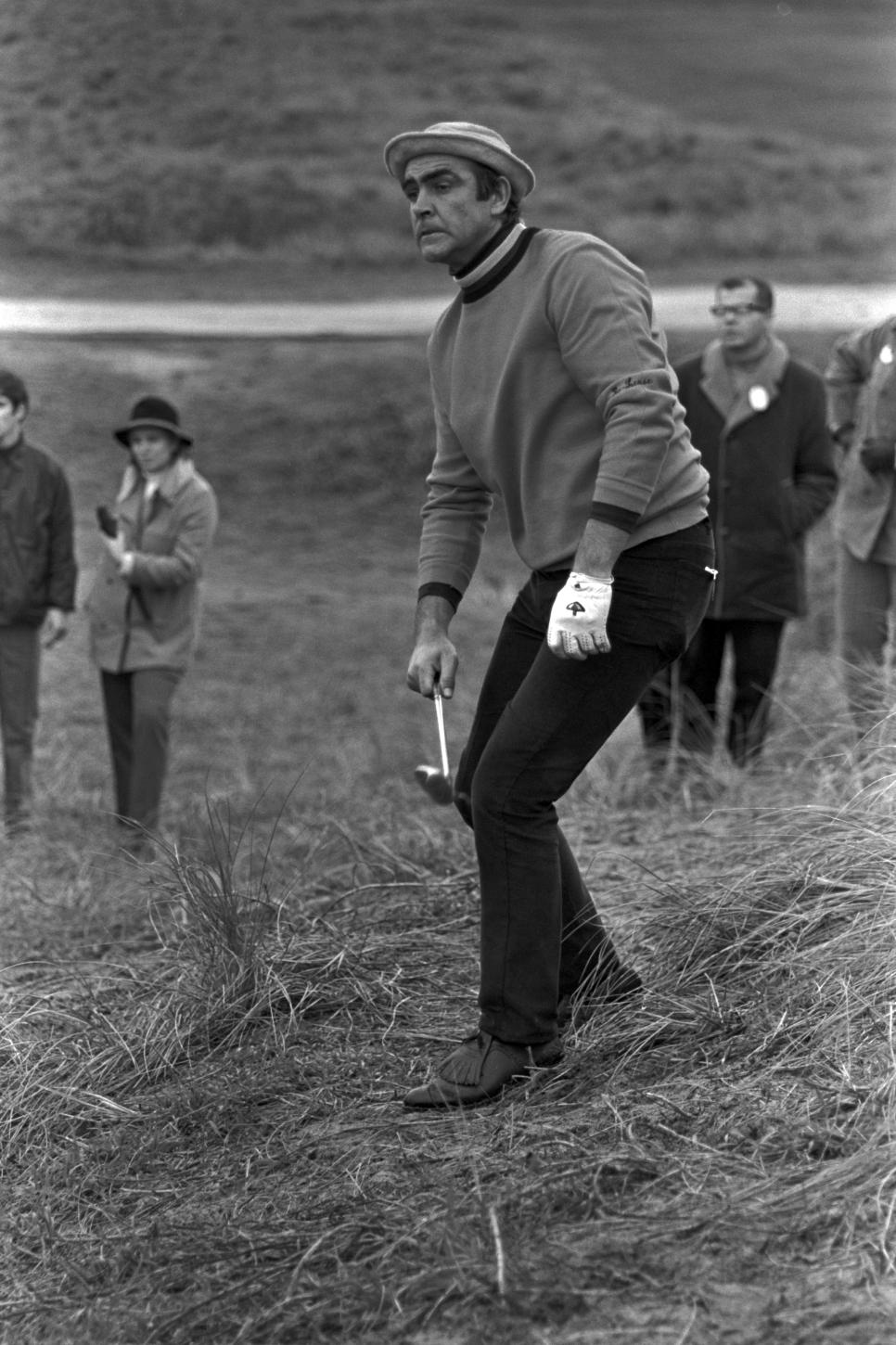 1972: Hanging with some absolute legends 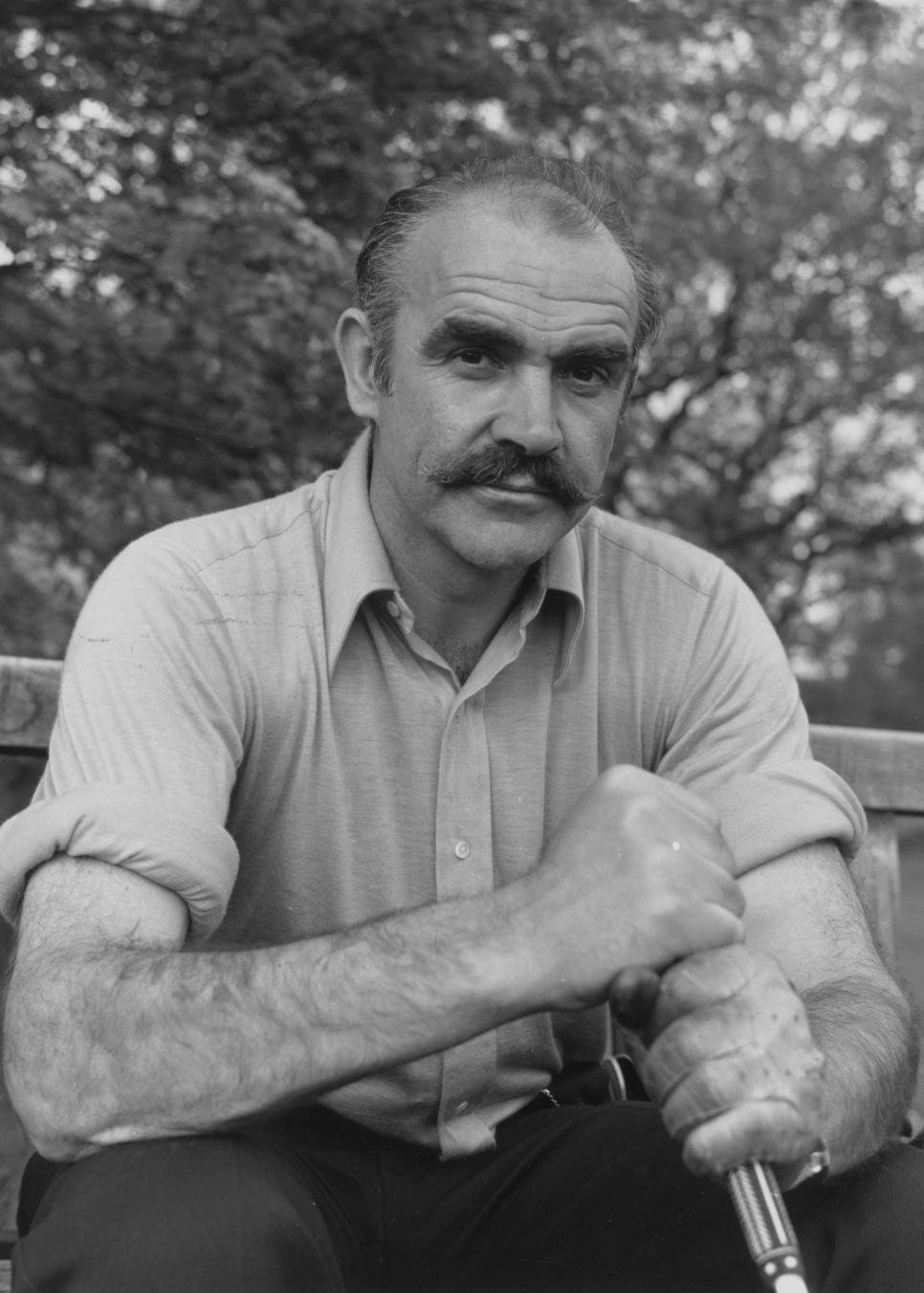 1976: Somehow making this look good at the Trophée Lancôme 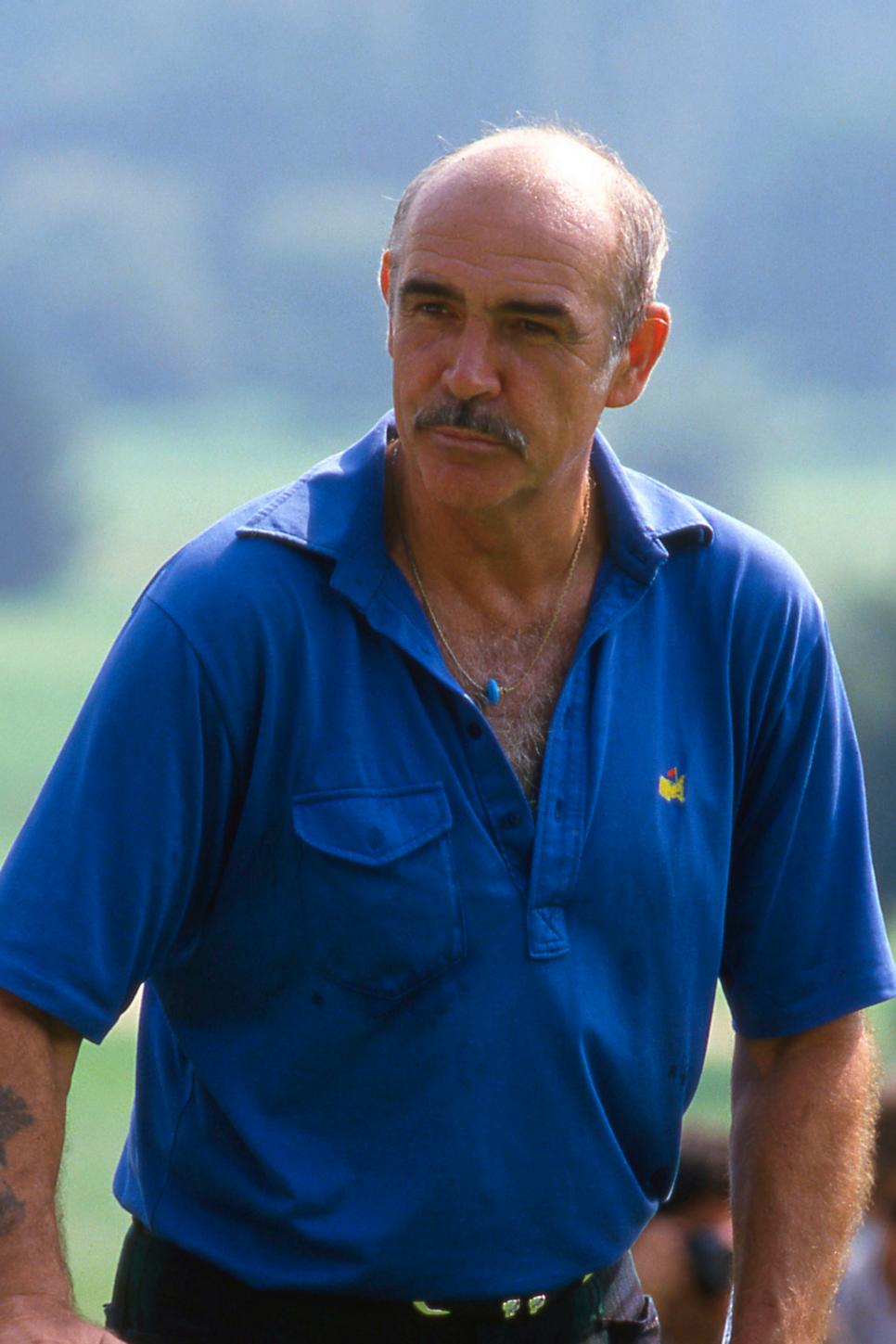 2002: Working on his takeaway with Michael Bloomberg