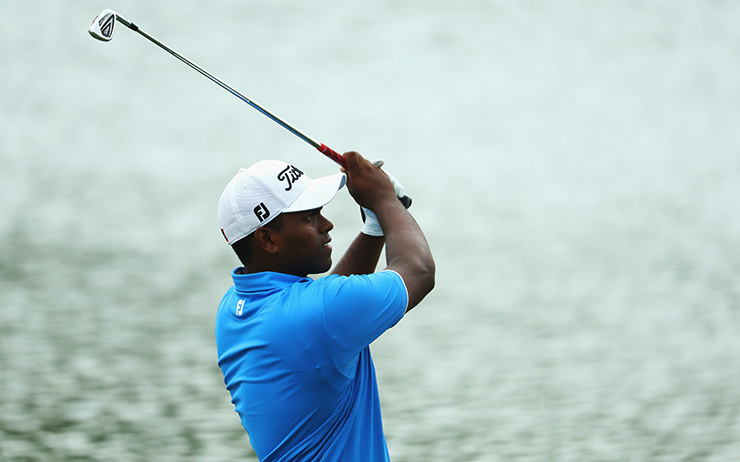 It’s not the Masters or at Augusta National but it feels an awful lot like it to Rayhan Thomas.

The Dubai-based Indian No.1 tees it up in the Junior Invitational Thursday, a 54-hole, 54-player event widely trumpeted as the world’s leading amateur tournament.

The Masters feel, from the invite-only lineup of the world’s leading amateurs to the geography, isn’t surprising. Host club Sage Valley is just 26km, or roughly a 20 minute drive, north of Augusta National which has Thomas in Georgia golfing heaven.

“The conditions are fantastic. The fairways are tight, the greens are running fast and they are pure to putt on. It’s a very similar set-up to Augusta National, which is like short rough, wide-ish fairways but if you hit it on the wrong side of the hole you’ll be penalised.” 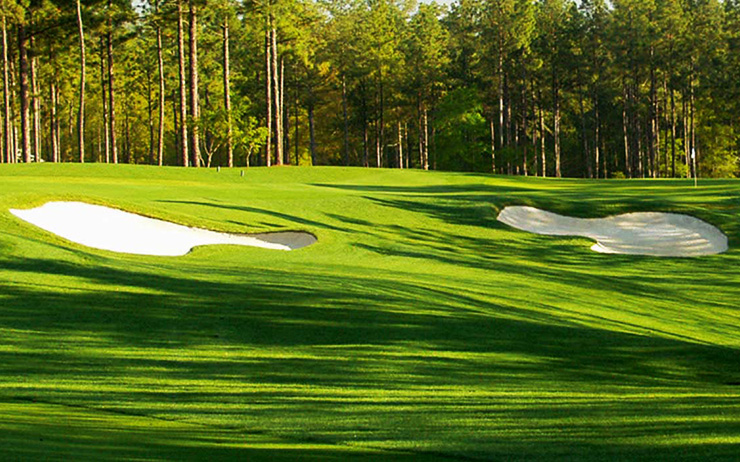 Thomas, who won the 2016 Scottish Boys’ Strokeplay title and created history by becoming the first amateur winner on the MENA Tour at last September’s Creek Open, is happy with his form heading into the U.S. event. But he’s downplaying any pressure, as ever.

“I’m feeling good. I played the back nine today, played the front nine yesterday and it’s feeling solid,” said Thomas who made the cut in February’s Dubai Desert Classic and also teed it up on special invites at the Abu Dhabi HSBC Championship and recent Hero Indian Open on the European Tour.

“My short game is feeling solid and that’s what I think you’d need around this course.

“But there’s no real expectations, as usual. I’m just trying to play my game, keep it shot to shot and stick to my process and we’ll get the job done. I’m looking forward to it.”