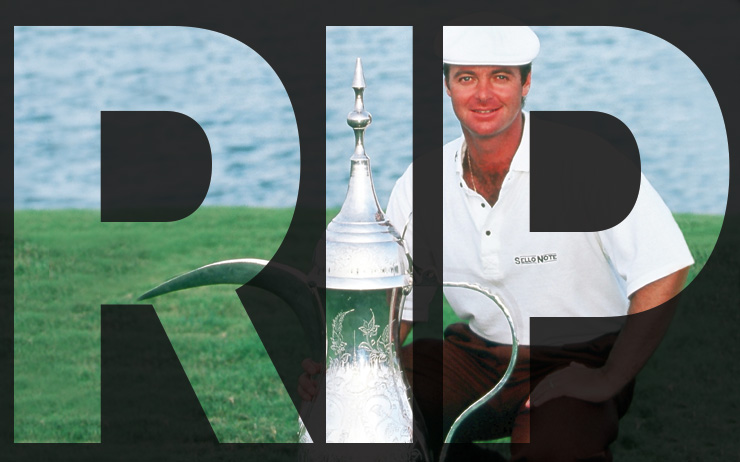 Police in South Africa have launched an investigation into the circumstances that led to the alleged suicide of former Dubai Desert Classic champion Wayne Westner.

KwaZulu-Natal police confirmed to numerous news outlets that the two-time European Tour winner shot himself after a hostage situation involving Westner’s wife and children, who allegedly locked themselves in a bathroom of the family home. No one else was injured in the incident on January 4.

Westner, who won the Desert Classic at Emirates Golf Club in 1993, was 55. 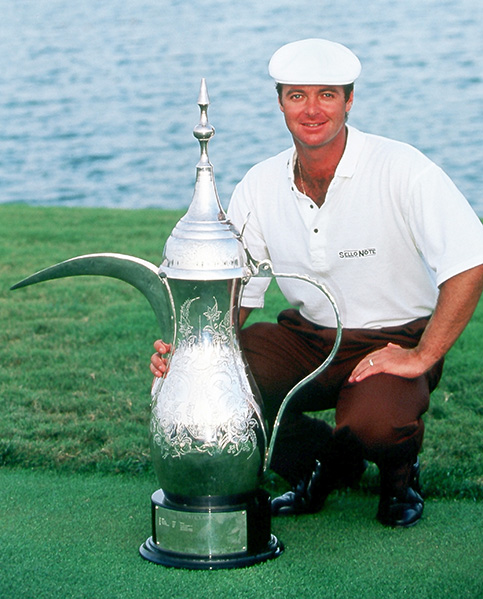 “The firearm used in the commission of the crime was seized by the police. The motive for the killing is still unknown at this stage and we are investigating.”

Zwane later told the Mail & Guardian: “It is alleged that Westner and his wife were busy in the process of relocating to Johannesburg. Westner arrived at the residential unit on the estate [in KwaZulu-Natal South Coast] and forced his way in.

“He was armed with a handgun and allegedly shot himself through the head in front of his wife.”

Westner’s other European Tour title came at the 1996 FNB Players Championship. He also had two South African Open victories (1988 and 1991, both at Durban Country Club) among his 11 Sunshine Tour titles.

In 1996, he partnered fellow South African Ernie Els at the World Cup of Golf, where the duo won by a record 18 shots over a U.S. team of Tom Lehman and Steve Jones.

Els tweeted this on Wednesday:

And there was this from Sam Torrance, whose father, Bob, coached Westner:

So sad about an old troubled friend Wayne Westner #RIPWesty

Westner returned to the 25th anniversary edition of the Dubai Desert Classic in 2014 with all former past champions, save for the late, great Seve Ballesteros who was represented by his son Javier. He missed the cut following rounds of 77-76, unsurprising given he had played little competitive golf in the proceeding 16 years. A spokesman for ‘golfinDUBAi’, promoters of the Desert Classic, said he was “saddened by the tragic news” but could not comment further due to the on-going police investigation.

According to Golfweek’s Alistair Tait, Westner “was also one of the most eccentric characters on the European Tour. Westner would often go off by himself into the South African bush and live rough for up to two weeks at a time. Asked what he did in the bush, Westner said he ‘communes with nature, living off the land wherever and whenever possible.'”

Westner climbed as high as No. 40 in the Official World Golf Ranking before his playing career was cut short by a leg injury in 1988. According to the South Coast Herald, Westner had been running the nearby Wayne Westner Golf College, where he coached aspiring pros. – With addition reporting from Alex Meyers, GolfDigest.com