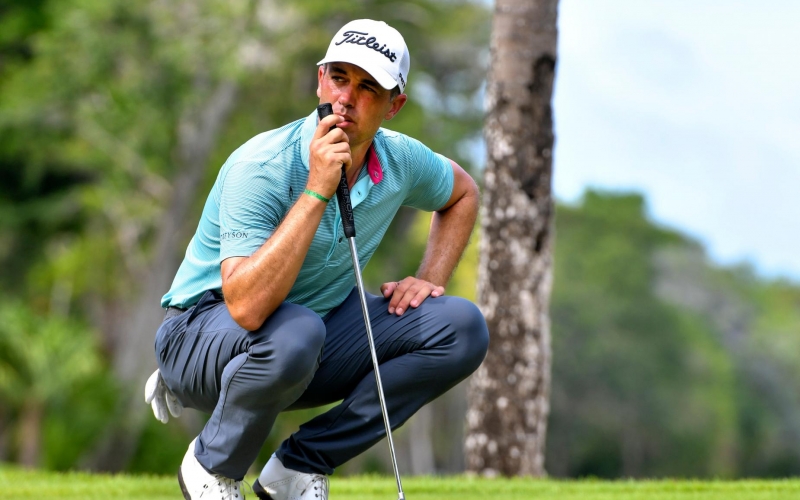 By Tod Leonard
The professional golfers whose livelihoods have been most impacted by the COVID-19 pandemic are those who play at levels below the PGA and Korn Ferry tours. They’ve had nowhere to play, and the PGA Tour has a plan to take some steps to make up for that.

As first reported by Golf Channel, the tour told players this week that, starting in August, it will stage a series of eight tournaments for members of PGA Tour Latinoamerica, Canada’s Mackenzie Tour and PGA Tour China. The schedules for all three circuits for the rest of 2020 were eliminated because of the coronavirus.

The upcoming tournaments will be 54 holes, with 144-player fields and minimum $100,000 purses, with a winner’s share of $16,000. The fields will be comprised of international exempt members, Korn Ferry Tour players, sponsor’s exemptions and top performers from previous events.

“For those players who are able to play, we believe this series will be a great opportunity to play golf in a PGA Tour-sanctioned competition without taking away any of the performance benefits of your respective Tours,” Scott Pritchard, executive director of the Mackenzie Tour, wrote in a memo to players, as reported by Golf Channel.