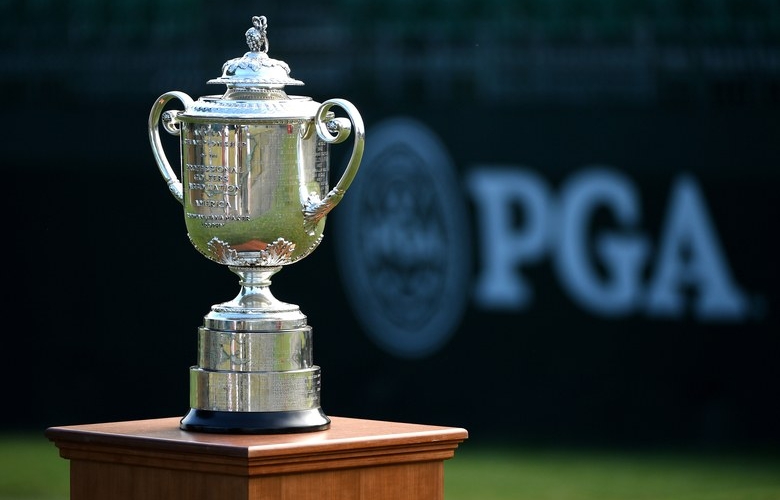 By Joel Beall
Following months of speculation, the PGA of America officially announced its headquarters are relocating to Frisco, Texas. The organisation, currently based in Palm Beach Country, Florida, will anchor a 600-acre, mixed-use development.

“Our move to Frisco will be transcendent for the PGA of America,” Seth Waugh, CEO of the PGA of America, said in a statement on Tuesday. “Everything great starts with a dream. This is the beginning of a bold, new journey as we bring together world-class partners in a world-class location—to deliver innovative and differentiated experiences for our nearly 29,000 PGA Golf Professionals, golfers of all abilities and our staff.”

As outlined in the initial reports, the new headquarters will have two championship courses. Under the PGA of America’s agreement with the Frisco City Council, the PGA will bring two PGA Championships, two KPMG Women’s PGA Championships and, potentially, a Ryder Cup to the site. The golf course is expected to open in the summer of 2022.

Other parts of the development will feature a short course and practice area, a clubhouse, Class AA office space, a 500-room Omni resort and 127,000-square-foot conference center, a retail village, and a park.

The PGA of America estimates the project will have an initial public-private $520 million investment. The PGA of America will invest $30 million to build its 100,000-square-foot global headquarters and education facility. Omni Stillwater Woods, a joint venture led by Omni Hotels & Resorts with Stillwater Capital and Woods Capital, is expected to pour in $455 million for land, construction, retail space and the golf courses.

The initial 25-year agreement calls for the land and conference center to be publicly owned by the City of Frisco and operated by OSW, which will pay $100,000 a year in rent to the city. The golf courses, clubhouse, practice areas and associated public facilities will be owned by the city, with the golf facilities open to local high school golfers.