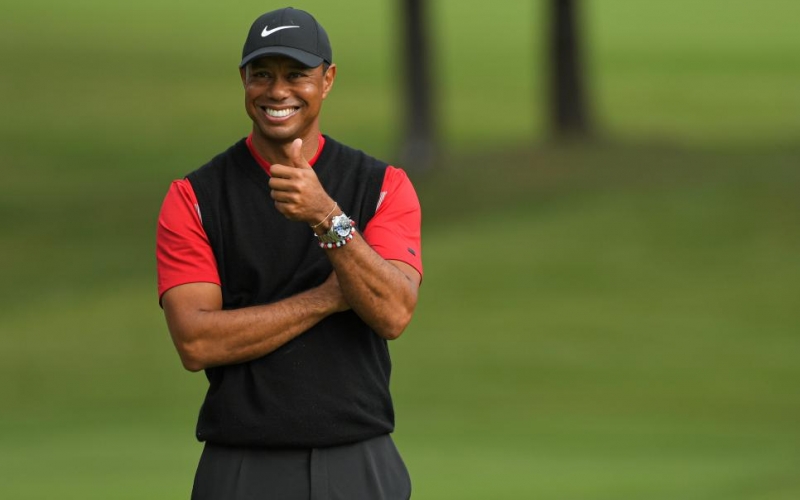 By Joel Beall
The PGA of America has announced the field for its 2022 PGA Championship beginning next week at Southern Hills. Though 156 players will tee it up in Tulsa, most eyes gravitated towards two names.

That would be Tiger Woods and Phil Mickelson. Woods made his first tournament start since his February 2021 car accident last month at the Masters and made a scouting trip to Southern Hills in late April. Though Woods intends to play in the year’s second major, sources in Woods’ camp told Golf Digest Woods is waiting to see how his body responded to an increased workload before making any final decisions. Woods has won four career Wanamakers, including the 2007 PGA contested at Southern Hills.

As for the reigning PGA champ, a title defence would signal an end to Mickelson’s sabbatical from the sport since his comments on Saudi golf went public in February. Seth Waugh, the CEO of the PGA of America, said that he’s had a “number” of talks with Mickelson over the last several weeks and that they will continue to do so as the championship nears. Waugh said that though Mickelson is registered to play in the PGA, Mickelson has not yet said if he’s going to compete. Mickelson has also registered for the inaugural LIV Golf series event in June along with the U.S. Open the following week.

It should be noted the field is far from final; for example Bryson DeChambeau is listed among the participants. While DeChambeau has not officially pulled out of the competition, his presence would be a surprise given his recent surgery.

According to the PGA of America the field includes 17 PGA champions, 34 major winners and the top 70 players who have earned the most PGA Championship points through the 2022 Wells Fargo Championship, along with the the top-20 finishers from the 2022 PGA Professional Championship. The final spot in the field is reserved for winner of the AT&T Byron Nelson. Brendan Steele is listed as the first alternate.

Phil Mickelson, at 50, became the oldest winner of a major championship when he won the PGA title last May at Kiawah Island.

By Matt Smith Emirates Golf Club witnessed one of the closest, most dramatic days in UAE golf history ...