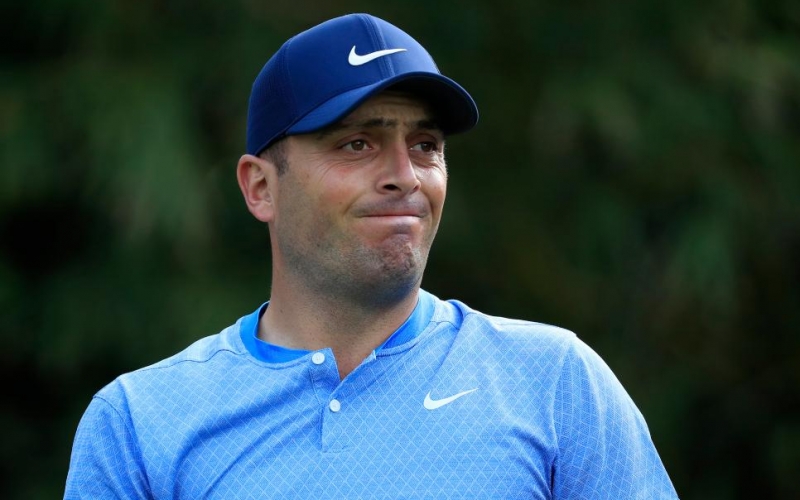 Harrington, who lives in Dublin, Ireland, is dropping out due to COVID-19 concerns, believing travelling to the United States proved too much a threat.

“As COVID-19 currently looks to be under control in Ireland, I am taking the prudent approach by following the guidelines and reducing the risk as much as possible by staying at home,” he said in a statement. Harrington is three-time major winner, which includes a victory at the 2008 PGA Championship at Oakland Hills.

Molinari, who captured the 2018 Open Championship at Carnoustie, has not made a public statement about his decision not to play. The Italian, ranked No. 33 in the world, recently moved from London to California and has not played on any tour since February’s WGC-Mexico Championship.

The duo joins Lee Westwood, Eddie Pepperell, Shugo Imahira and Thomas Pieters as players who have opted out of the San Francisco proceedings, although the field remains strong with 95 of the top 100 suited to compete.

Molinari and Harrington will be replaced in the field by Taylor Gooch and Troy Merritt.