PGA Championship 2017: Why I’m picking Patrick Reed to win (Hint: it has something to with timing) 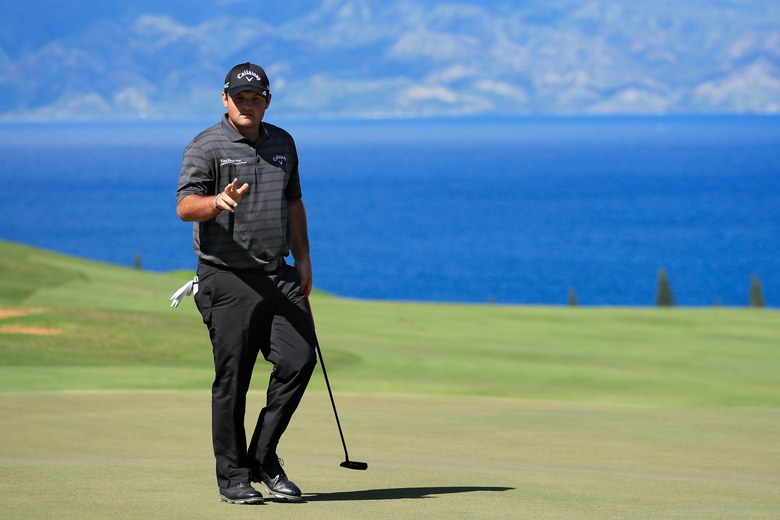 By Mike Stachura
With apologies to T.S. Eliot, that scratch poet who might have liked golf had he not despised its shallowness so much, “August is the cruelest month.”

For in August, we see the end of summer looming on the horizon, like a kind of plague or a balloon payment, neither of which we can overcome. For me, it has always marked the last exhales of weightless freedom before the heavy lifting of the shortening days and colder months of fall. Just like in all those summer movies like Caddyshack, Stand by Me and yes, Dirty Dancing, August is all about the natural winding-down of things, the golf season, most especially. And what can be more cruel than the rapidly approaching end of the golf season.

And yet, the PGA Championship has played August so well. It was once self-servingly dubbed “glory’s last shot,” but the marketing moniker stuck because there always seemed a fading sunlight sweet finality to its Sunday afternoon finish, racing against the gloaming, like the closing days of camp, a boardwalk romance or, well, the end-of-season talent show at Kellerman’s. “Join hands and hearts and voices/Voices, hearts and hands/At Kellermans the friendships last long/As the mountains stand…”

Related: Why the PGA decided to move to May

In golf terms, I always felt the PGA Championship ended up rewarding us with an odd mix of champions that volleyed back and forth between great heroes in the midst of career-defining years and the fortunate right-time, right-place plodder who rose to the occasion, or almost did. Indeed, Tiger Woods, who won four of these in his career, typified this trend, twice holding off plodders Bob May (2000) and Woody Austin (2007) and once most famously not, Y.E. Yang (2009). This is why in recent years the PGA Championship has given us Keegan Bradley, Jason Dufner and Jimmy Walker as much as it’s given us Jason Day and Rory McIlroy. The PGA Championship has always offered that push and pull between twentysomething blossoming superstars and the kind of lunchpail reliables that nobody is eager to build a marketing plan around until they have to. (Jason Dufner, fashion icon. Yes, as a matter of fact.)

The PGA Championship did that, I contend, because of August. Despite all the Shaun Micheel, Rich Beem, Mark Brooks hand-me-down winners, its end-of-season character made you believe in the PGA Championship. Like believing that Olivia Newton-John really was a high school teenager coming down from those oh-oh summer nights. (She was 29 when Grease was filmed. Two. Nine-r.)

But, given that the PGA of America has decided to relocate its championship to August’s exact opposite month (May, where the hope of summer begins), it seems once again, I digress.

The mission at hand as it is with every major is for me to explain what great prediction has emerged from my algorithm of the absurd. As most fans know, my major championship predictions are always wrong, although the most recent sent a shiver through the time-space continuum. Picking Matt Kuchar and then having him holding the lead with five holes to play at the Open Championship made me think I knew what I was doing. Not unlike Hermie in the Summer of ’42. (Things worked out for Kooch about as well as they worked out for Hermie, as I recall.) Thankfully, Jordan Spieth restored order at Birkdale, and set the stage for him to win the career Grand Slam. 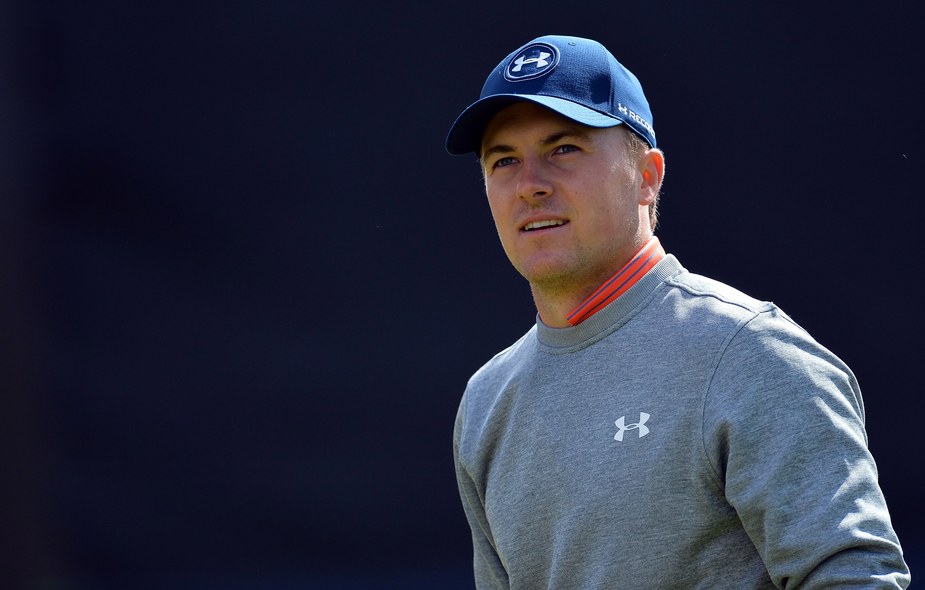 Unfortunately, my numbers say he won’t. In fact, my numbers, convoluted as they are, point to an epic struggle on the order of Tiger Woods and Bob May, or maybe even Y.E. Yang. The overwhelming favorite should rightly be Rory McIlroy. And my math puts him very much in the running. Here’s how I broke things down: I looked at Top 10s at Quail Hollow, site of this year’s PGA Championship and a regular tour stop where McIlroy has won twice. I looked at two key statistical areas that will prove meaningful at the refortified venue, including strokes gained putting and strokes gained off the tee, where McIlroy is an absolute force. And then I looked at a profile of the last five PGA champions by age, world ranking and number of PGA Tour wins.

Finally, I looked at the role of August in each contender’s career. McIlroy has won three times in August, including two PGAs. But one player stands lurking in the background of all the numbers that point to McIlroy winning his fifth major championship. It’s as if he’s extending his index finger over his lips and saying “Shhh!” to all that McIlroy talk. It all seems so familiar now…

It’s a guy who’s won twice in August, a guy whose five career wins neatly line up with the average number of wins by the last five players to win the PGA Championship. In fact, if you compare his age, his wins and his world rank, those all are as close or closer to the PGA Championship winners’ average over the last five years than McIlroy’s. Heck, he even was born in August and went to college at Augusta State.

And we all know what he did to McIlroy at the Ryder Cup. For all the firepower McIlroy will bring to Quail Hollow, there’s one Wet Hot American Summer stalwart to shut him down: Patrick Reed.

August most definitely can be the cruelest month. With autumn closing in, as the Seger song goes. But my numbers tell me Patrick Reed is going to like it just fine.