Peter Kostis on CBS departure: ‘I don’t think it was the announcers that were stale’ 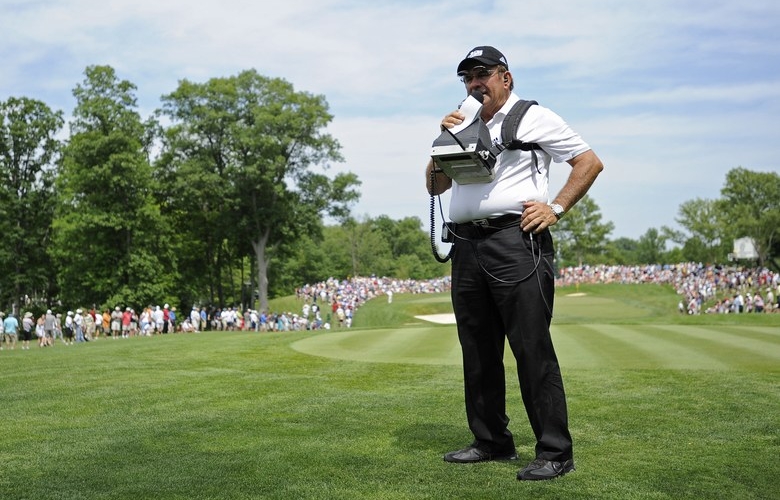 By Christopher Powers
Earlier this week, Gary McCord spoke out rather loudly about his CBS dismissal. “Bottom line, they fired me,” McCord told Golf Digest, adding that he was hoping to go out on his terms. His colleague, Peter Kostis, seemingly took the high road, offering a statement to Sports Business Journal’s John Ourand in which he said he was “very excited” about his future and the numerous new opportunities for covering golf elsewhere.

While Kostis tweeted that would be his “only statement,” it didn’t take long for him to open up further on his departure. On Wednesday, in a blog post from scoregolf.com’s Rick Young, the now former CBS analyst responded to comments from CBS Sports chairman Sean McManus, who was quoted as saying the golf coverage had grown “stale.” Kostis agrees, but doesn’t believe it was because of he, McCord, or any other announcer.

“There’s a fine line between familiarity and staleness,” Kostis told Young. “What we’ve been hearing over and over from fans since this happened is, ‘You guys are the voices of my weekends watching golf and we’ve grown to love it.’ There’s a familiarity for the viewers with the CBS team. Having said that, I don’t think it was the announcers that were stale. I believe the production has suffered over the last few years. That’s all I’m going to say. I’ll just leave it at that.”

Kostis also echoed McCord’s sentiment that this was the furthest thing from a retirement, or a mutual parting of ways. They were each offered a chance to work both the Farmers Insurance Open and the Waste Management Phoenix Open as a send-off of sorts, and they both declined.

“I’m surprised Gary and I didn’t get the same loyalty other announcers have received who have worked for CBS for a long time,” said Kostis. “That’s my biggest surprise in this whole thing. I wasn’t sure if I was going to work beyond this current television contract (2021), but it would have been nice to have a year to go out and say goodbye to fans, say goodbye to sponsors, friends we’ve met in different locations. I thought it was a little bit disrespectful.

“Basically I told them, I’m not retiring. You fired me,” Kostis told Young of the offer.

As some have speculated, CBS is aiming to target a younger audience with a focus on gambling. So far, it’s been confirmed that the network has hired Davis Love III, who is 55, and all signs point to Trevor Immelman and his older brother Mark Immelman becoming more prominent on the broadcast.

“It’s a question you’d have to ask Jay Monahan I guess but everything I’ve seen in interviews and read points to gambling playing a big role in this next round of (television) negotiations,” Kostis said.