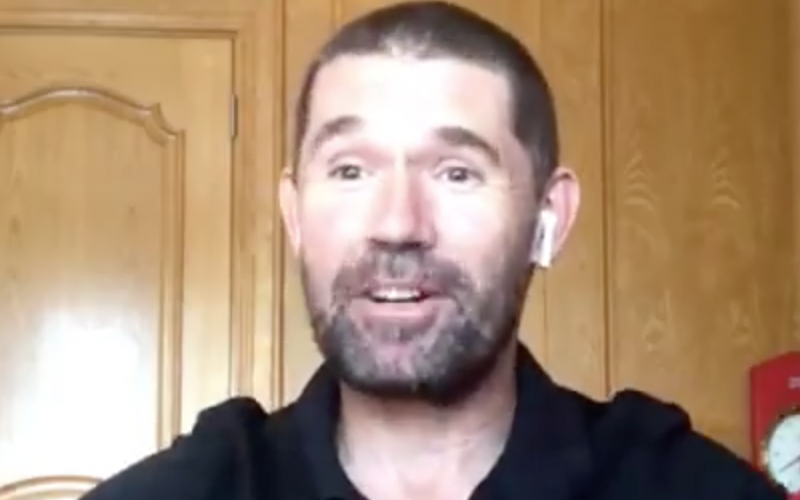 By Christopher Powers
The announcement of a potential, fan-less PGA Tour return in mid-June raised a lot of questions, one of the most pressing among them being: will the Ryder Cup be played as scheduled and without fans? For an event known for its electric atmosphere, it would simply not be the same without its massive crowds, something top European pros like Rory McIlroy and Tommy Fleetwood made known. Despite their pleas, European captain Padraig Harrington is proceeding as if the event will be played as scheduled.

Initially, Harrington shared that sentiment but has since stated that the event might have to “take one for the team” for the greater good of sport. With that in mind, he’s continuing with his preparation, telling Sky Sports he’s trying to “prepare every day like I’m going to play in a Ryder Cup, not as normal in September, but to be as prepared as I can be” in a virtual interview on Tuesday.

Part of that preparation includes naming vice-captains, though Harrington only named one so far, and he did so back in September. His first choice was Sweden’s Robert Karlsson, a two-time Ryder Cup player who was an assistant on Thomas Bjorn’s winning staff in Paris in 2018. Since then, Harrington has been quiet on who will be joining him at Whistling Straits next.

That was until Tuesday’s interview with Sky Sports, when he all but gave away his second vice-captain. See if you can figure it out for yourself in the video clip:

Is there something you wanted to tell us, @Padraig_H?! 😉

The Ryder Cup captain accidentally gave the #SkyGolfShow a big clue on who one of his vice-captains will be…🤣🤫 pic.twitter.com/Rd7fbEtmPq

“I had phone calls today with Guy Kinnings,” says Harrington. “Had a phone call with one of my–Lu-…oh, I nearly said the word. I possibly did say the word there, but one of my vice-captains there, yesterday.” 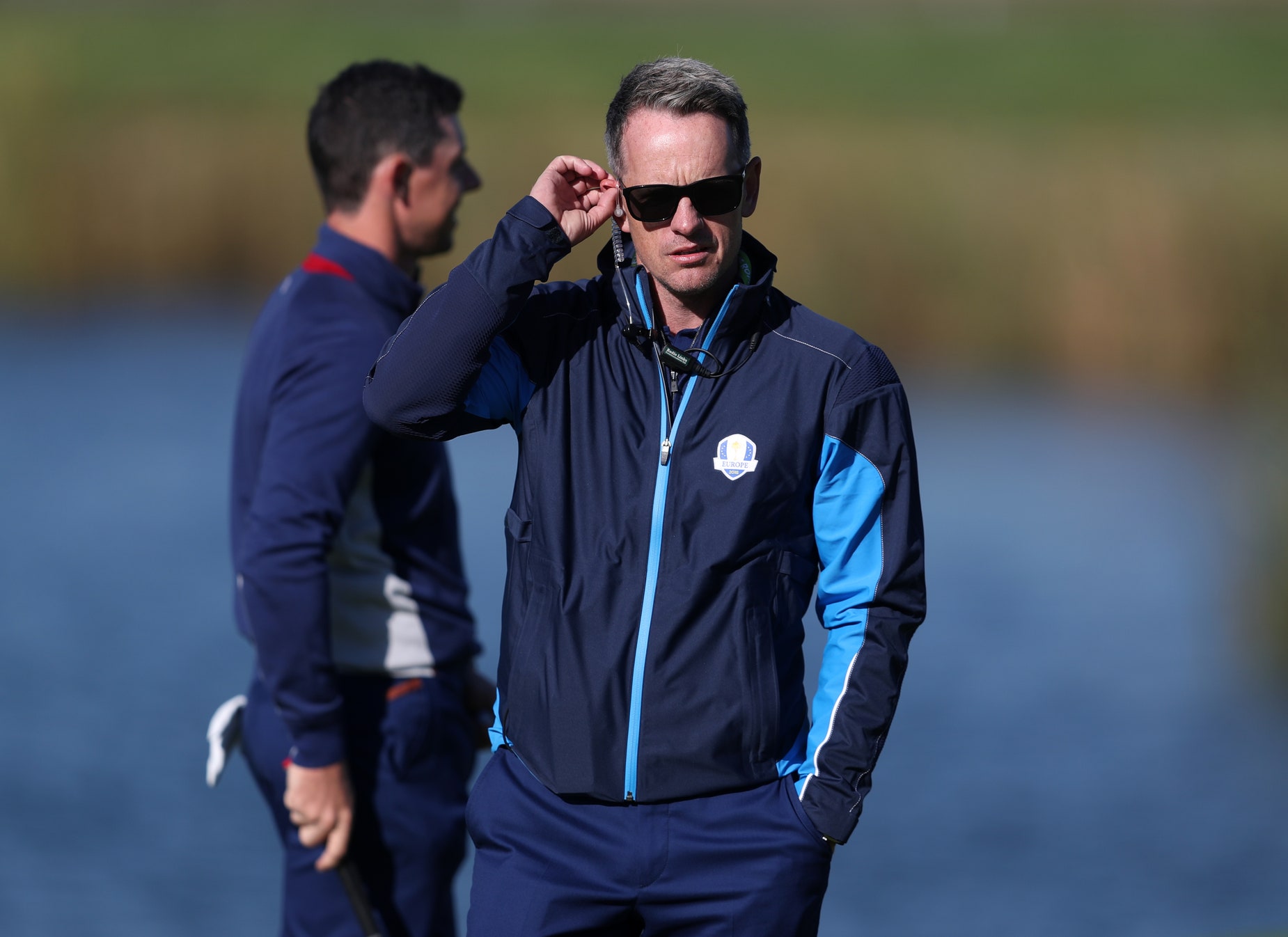 As many on social media have already pointed out, Harrington obviously, and accidentally, was about to say Luke Donald. Technically, it’s not been made official, but we’ll go ahead and assume it’s the Englishman. If so, that would make the 2020 Ryder Cup his second vice-captain appearance. Like Karlsson, he was also one of Bjorn’s assistants at Le Golf National. Donald last played in a Ryder Cup in 2012, when the European team completed the “Miracle at Medinah,” overcoming a 10-6 deficit heading into Sunday singles. Donald earned the first point that day, defeating Bubba Watson 2 & 1 in the first match off.

If Harrington continues to pluck from the 2018 vice-captains, Graeme McDowell and Lee Westwood would likely be his next options, though Westwood could find himself playing at Whistling Straits. 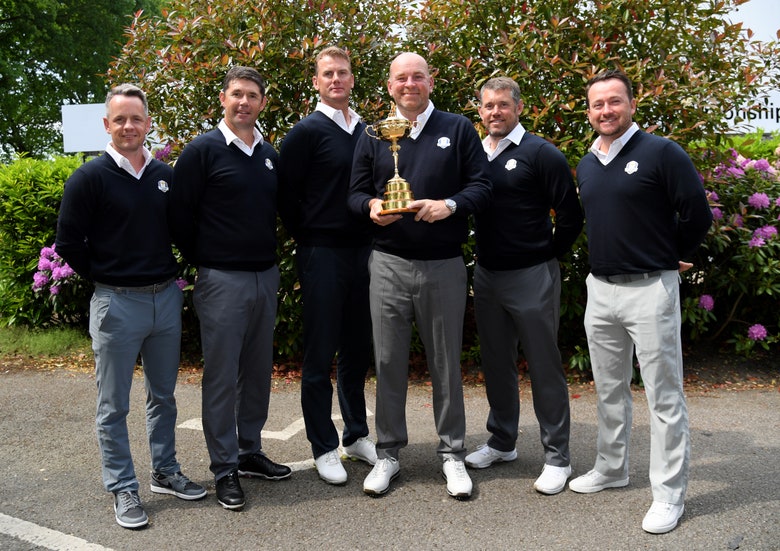