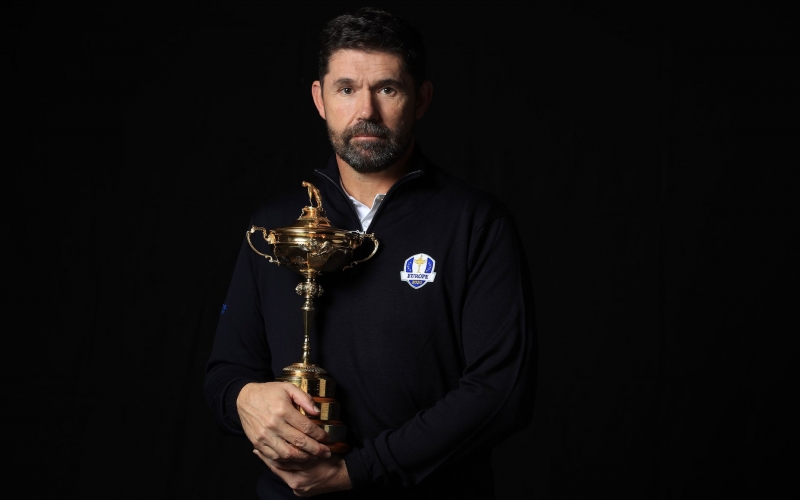 By Joel Beall
The Ryder Cup doesn’t start until the last week of September. But captain Pádraig Harrington just logged the match’s first point for the Europeans.

Harrington is back in his homeland this week playing in the European Tour’s Irish Open at Mount Juliet. While the three-time major winner proved he can still play earlier this year with a T-4 at the PGA Championship, Harrington showed Tuesday he’s a savvy politician, offering all caddies on site a round of drinks on him for their support at the upcoming biennial event.

“We may be a European Team, but we are a global tour so no matter what country you are from (including America!) please enjoy a drink on me at your hotel bar,” read a note from Harrington. “Hopefully we will all be raising another glass after a Ryder Cup victory in September.”

Including America. Either Harrington is trying to plant a secret agent in the U.S. ranks, or he’s just that good of a dude. We are going with the latter … we think.

Still, good on Harrington for looking out for the loopers. Ball’s in your court, Steve Stricker.