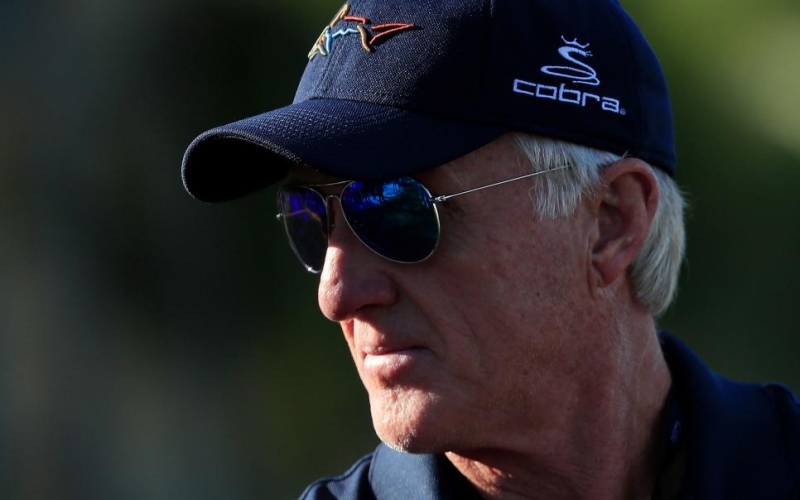 By Dan Rapaport
Devoid of context, Greg Norman might seem an odd choice to lead LIV Golf Investments, the Saudi-backed organisation trying to unseat the PGA Tour. Why would a 66-year-old Hall of Famer go through the trouble of challenging a dominant hegemony with decades of history and tradition on its side?

Because, as your old high school teacher used to insist: history repeats itself.

The first episode of Local Knowledge’s third season revisits the World Golf Tour, Norman’s passion project from the 1990s that never saw the light of day. To understand why, you must understand Norman’s complicated reputation among his peers and the power dynamics of the time, which largely centred on one man.

A number of players have come out against a potential rival league—Rory McIlroy and Tiger Woods, to name two rather important ones—but the idea continues to percolate, and Norman’s crew scored a small victory when the PGA Tour granted players permission to play in the upcoming Saudi International. Whether he’ll be successful long-term remains a mystery, but one thing is clear: Norman sure appears to be motivated by a nearly three-decades old grudge.

We spoke with Norman himself to understand the motivation behind his challenges—both then and now—what weaknesses he sees in the PGA Tour model and why he believes this time might be different.

LISTEN: Paige Spiranac on her social-media evolution, and why the Phoenix Open is good for golf

Pat Perez on why the PIP is ‘horsesh–,’ why he can’t wait to turn 50 and the one pair of shoes missing from his legendary collection

Our most popular podcasts of 2021

The life of a tour pro is a dream … and incredibly difficult. Our latest podcast explains