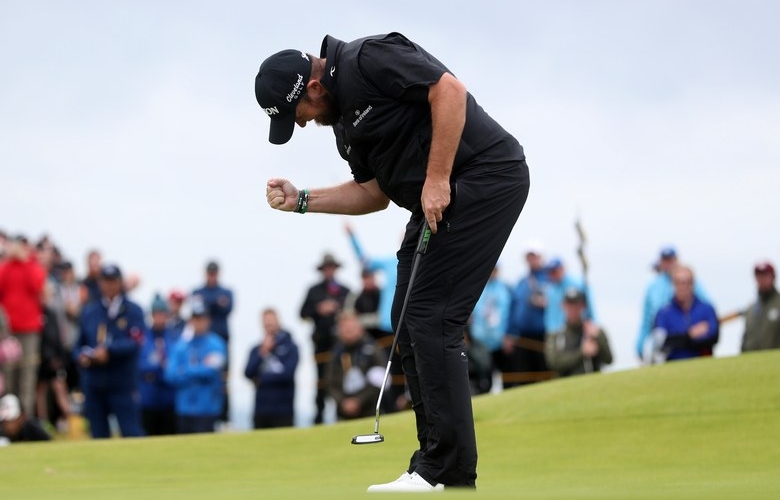 By Alex Myers
Get ready to kick yourselves for not picking/betting on Shane Lowry this week at the 148th Open Championship. And it has nothing to do with the Irishman having incredible crowd support at Royal Portrush. Do you believe in destiny?

If not, you might after seeing these two eerie stats that pointed to Lowry’s runaway victory in Northern Ireland. The worst part? Twitter’s Official World Golf Ranking guru @Nosferatu uncovered them before the tournament started. So. . . yeah. . . this information should have come in handy.

Stat of the day:

Average ranking of #TheOpen winners since the inception of #OWGR: #33

Average age of #TheOpen winners since #Apollo11 landed on the Moon: 32.4@ShaneLowryGolf is currently ranked #33 and is 32.4 y.o.

Not sure how @Nosferatu dug that up, but wow. And again, sigh.

Clearly, Lowry’s win was destined to happen. Or, more aptly considering the lunar landing reference, it was written in the stars.