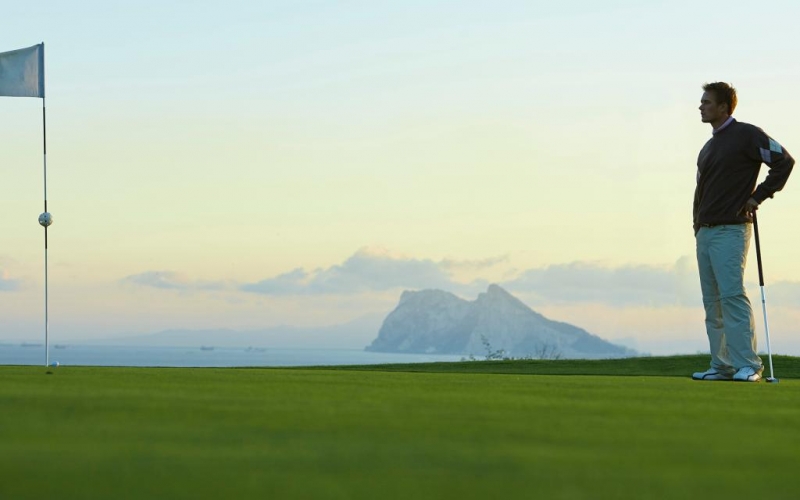 By Sam Weinman
Phil Mickelson’s win at last month’s PGA Championship invited all sorts of questions about how an athlete could perform at such rarefied levels just weeks shy of his 51st birthday. Mickelson has credited his longevity to a swing that puts less stress on his joints; to his regimen of 36-hour fasts; as well as the coffee blend he sips throughout competition.

But there was one other factor, apparent to anyone who paid close enough attention: The way Phil inhaled, and the way he exhaled.

“So what Phil did was he took a breath in and then he breathed out really slowly. And as you breathe out you’ll notice your pulse change. So breathing is intimately connected to the heartbeat.”

It’s too simple to say Mickelson became golf’s oldest major champion because of how he breathed. But to Suppiah and other experts, it would be a bigger mistake to dismiss the profound difference proper breathing can make for golfers—whether they’re trying to lock down a sixth major championship, or simply make a better turn through the ball.

In our latest episode of Local Knowledge, Golf Digest’s narrative podcast, we use Mickelson’s breakthrough win as a jumping-off point to discuss the underappreciated role our breathing pattern plays in golf, looking beyond the obvious point that, yes, breathing is better than not breathing. The deeper you go, in fact, the more you learn not all breathing is the same.

“It’s how we breathe that is so important to our everyday lives, from how we sleep to our stress levels, to our happiness, to longevity more and more and more,” said James Nestor, author of the best-seller Breath: The New Science Of A Lost Art. “And what I’ve learned is that the majority of us are breathing in a dysfunctional way.“

In discussions with experts like Nestor and others, we begin to understand some principles around breathing, and why golfers especially would benefit from controlling their breath; the reasons breathing through the nose versus the mouth is exponentially better; why exhaling is the key to controlling our nervous system; and why we actually want to breathe less than we do.

In the episode, we even look at some memorable golf moments to see how a player in contention breathed under duress, and whether it made a difference.

For instance, in reviewing footage from another benchmark moment in Mickelson’s career, his double-bogey finish in the 2006 U.S. Open that left him one shot out of a playoff, it’s apparent that Mickelson didn’t employ the same breathing techniques he does now—and it might even have played a small role in the outcome.

“If Phil had the wisdom of what he has now, what he would have done is we have just hit the shot and then not cared where it went,” Suppiah said. “Go to the ball and find it and during that entire walk just focus on his breathing, and focus on breathing out, and keep his whole system very calm.”

Conversely, to see Tiger Woods in the moments before his famous “Expect anything different?” putt at the 2008 U.S. Open at Torrey Pines is to see a player who had slowed his breathing considerably to control his nerves over the ball.

“I just think it’s everything,” said Sean Foley, who, in addition to coaching major champions Justin Rose and Danny Willett, was with Tiger Woods between 2010-2014, and who expounded on the benefits of breathing in a recent story for Golf Digest. “It’s coherence. Once you can get the lungs and the heart moving in the same direction. It just gives us the ability to tap into what we’re able to do when we feel like that. It’s nothing we need to do. The processes are already inside us.”

A writer spent more than three decades interviewing the greats of the game. These are his stories