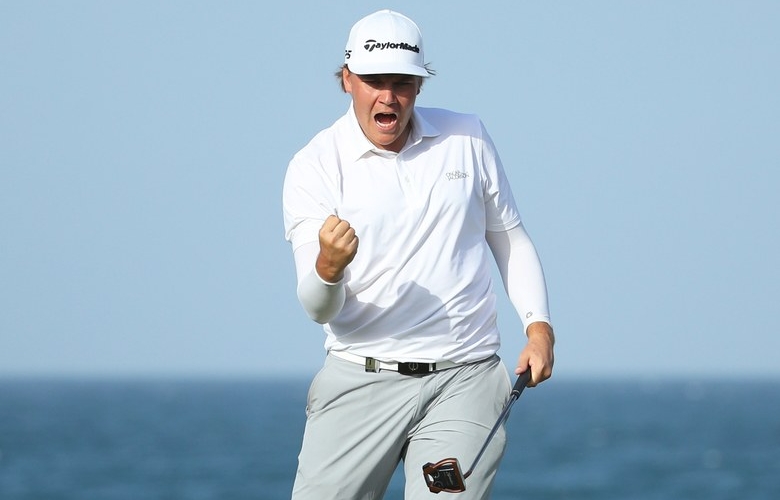 By Kent Gray
Reigning European Tour Rookie-of-the-Year Sami Välimäki won’t get the chance to defend the title that propelled him to Sir Henry Cotton Trophy glory last season, not in the foreseeable future anyway.

The Oman Open in Muscat remains indefinitely postponed due to a directive from Oman’s Supreme Committee in late January that saw all gatherings, international functions and sporting events in the Sultanate stopped with immediate effect due to the ongoing coronavirus pandemic.

The March 4-7 event at Al Mouj Golf, the first tournament of 2021 to be stalled by COVID-19, was to be the fourth of five early-season events in the Middle East. The $1.5 million Commercial Bank Qatar Masters, to be staged at Education City Golf Club in Doha for the second time from March 11-14, remains on the European Tour schedule. 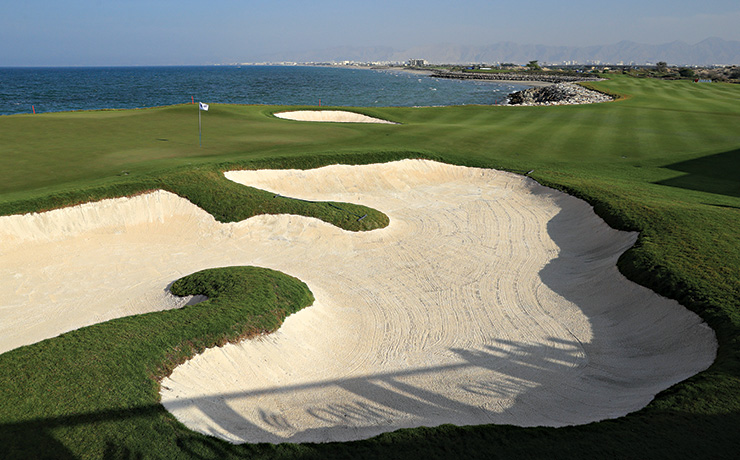 At the time of the Oman Open postponement, the European Tour released a statement saying attempts to reschedule the event were ongoing.

“All parties are looking into the possibility of rescheduling the tournament at some point later in the year, but there are no definitive plans at this stage.”

“While challenges undoubtedly remain due to the ongoing global situation, as shown by the recent postponement of the Oman Open, we are looking forward to returning to the Middle East next month for the Commercial Bank Qatar Masters and then playing a full schedule before our season finale, the DP World Tour Championship, Dubai, in November,” he said.

Välimäki beat Brandon Stone in a playoff to claim his maiden European Tour title at Al Mouj Golf last year, a week before Spaniard Jorge Campillo captured the Qatar Masters. Immediately afterwards, the European Tour called a halt on its 2020 season as world sport ground to a halt courtesy of the pandemic.