The Road to Tokyo

Olympic Golf 2021: How players qualify to compete in Tokyo (and the latest rankings) 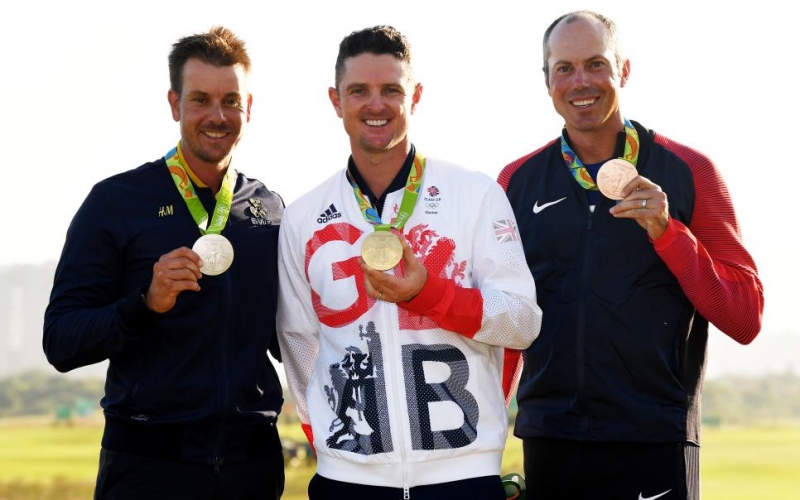 By Ryan Herrington
Golf made a memorable return to the Olympics in 2016 after an 112-year absence and will be part of the Summer Games again this July in Tokyo—so long as there are a Summer Games this July in Tokyo. The COVID-19 pandemic forced the International Olympic Committee to postpone the entire 2020 Olympics to 2021, and while there is uncertainty about how many fans will be allowed to attend and much of the logistics, the IOC is preparing to move forward with the competition this summer.

When it is played, both the men’s and women’s Olympic competitions will be 72-hole stroke-play tournaments held at Kasumigaseki Country Club in Kasahata, Saitama, Japan, about 35 miles northwest of downtown Tokyo. As was the case in Rio, the field in both events will consist of 60 players representing their respective home countries.

But how will those Olympic fields be determined? The short answer is the same way they were supposed to be a year ago.

To help understand the Olympic qualification process, we’ve outlined the rules below as well as listed what the field would look like as of the most recently published Olympic Golf Rankings (Jan. 11). We’ll update this list periodically to keep you up to speed on who is in and who is out of the Tokyo Olympics ahead of the actual final deadline for eligibility.

So here goes: The same qualification rules apply for both the men’s and women’s Olympics fields. The top 15 players in the Olympic Golf Rankings (which essentially mirror the Official World Golf Ranking for men and the Rolex Rankings for women) will be eligible for the Olympics up to a maximum of four golfers per country. The four-player max is perhaps the biggest hurdle for Woods’ effort to qualify for the Olympics as he has to make sure he’s not only in the top 15 overall in the rankings, but also that he’s one of the top four ranked Americans to secure a spot.

After the top 15, the field will be filled until getting to 60 golfers by going down the Olympic Golf Ranking, with the top two ranked players qualifying from any country that does not have two or more players from the top 15. The host country, Japan, is also guaranteed at least two golfers in the field.

Here then is a country by country breakdown of the players that would be in the Olympics if the cut off were this week (men’s qualifying ends on June 21, the day after the U.S. Open; women’s qualifying ends June 28). The men’s competition will be held July 29-Aug. 1; the women’s Aug. 4-7. 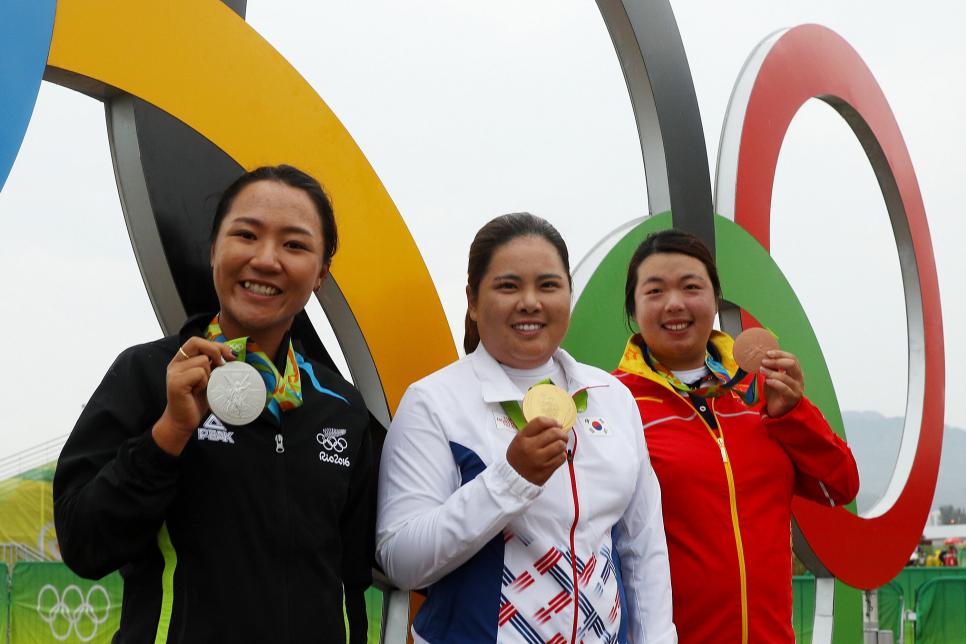