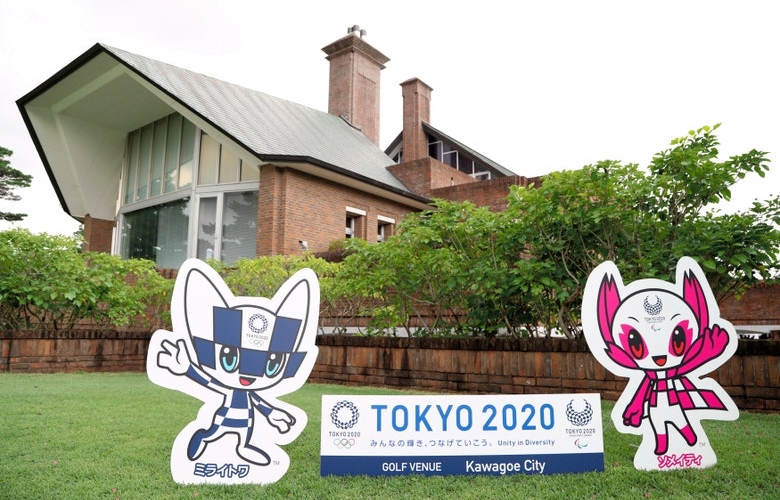 The Asahi Shimbun
Kasumigaseki Country Club is the host course for the golf competition at the 2020 Olympics in Tokyo.

By Ryan Herrington
The biggest remaining sports event on the 2020 calendar that has yet to be cancelled or postponed due to the coronavirus is the Olympics in Tokyo, scheduled for July 29-Aug. 9. Yet amid calls from athletes, national sports federations and Olympics officials concerned that training and qualifying events have become too disrupted to go on with the competitions as scheduled, the International Olympic Committee is considering alternatives to staging the games, which include golf, this summer.

IOC president Thomas Bach held a conference call over the weekend with the executive board, in which they gave themselves four weeks to explore various options. “These scenarios relate to modifying existing operational plans for the Games to go ahead on 24 July 2020, and also for changes to the start date of the Games,” said an IOC statement on Sunday.

The release stated that a cancellation of the Olympics is not among the options under consideration, but rather delaying the competition until later in the year or 2021, or potentially decreasing the number of sports being contested.

Bach had consistently said in recent weeks that the IOC was proceeding as scheduled when asked about the impact of the coronavirus. But earlier this week the leader of USA Swimming called for the United States Olympic & Paralympic Committee to seek a one-year postponement.

“Everyone has experienced unimaginable disruptions, mere months before the Olympic Games, which calls into question the authenticity of a level playing field for all,” USA Swimming CEO Tim Hinchey wrote. “Our athletes are under tremendous pressure, stress and anxiety, and their mental health and wellness should be among the highest priorities.

“… There are no perfect answers, and this will not be easy; however, it is a solution that provides a concrete path forward and allows all athletes to prepare for a safe and successful Olympic Games in 2021.”

In response, USOPC CEO Sarah Hirshland, a former executive with the USGA, said they agreed with IOC guidance that it was too soon to make a final decision.

On Sunday night, after the IOC meeting, the Canadian Olympic Committee announced it will not send any participants to the Olympics unless they are postponed to 2021.

How specifically a change to the Olympic schedule would impact golf, which returned to the Summer Games four years ago in Rio, is unclear. The men’s Olympic tournament is scheduled for July 30-Aug. 2 at Kasumigaseki Country Club about 35 miles northwest of downtown Tokyo, with the women’s tournament taking place a week later at the same venue. As golf’s various stakeholders—the PGA Tour, European Tour and LPGA Tour, Augusta National, the PGA of America, the USGA and the R&A—cancel and postpone their own events and explore potential alternative dates, all are working with the assumption that the Olympics would go on as scheduled. 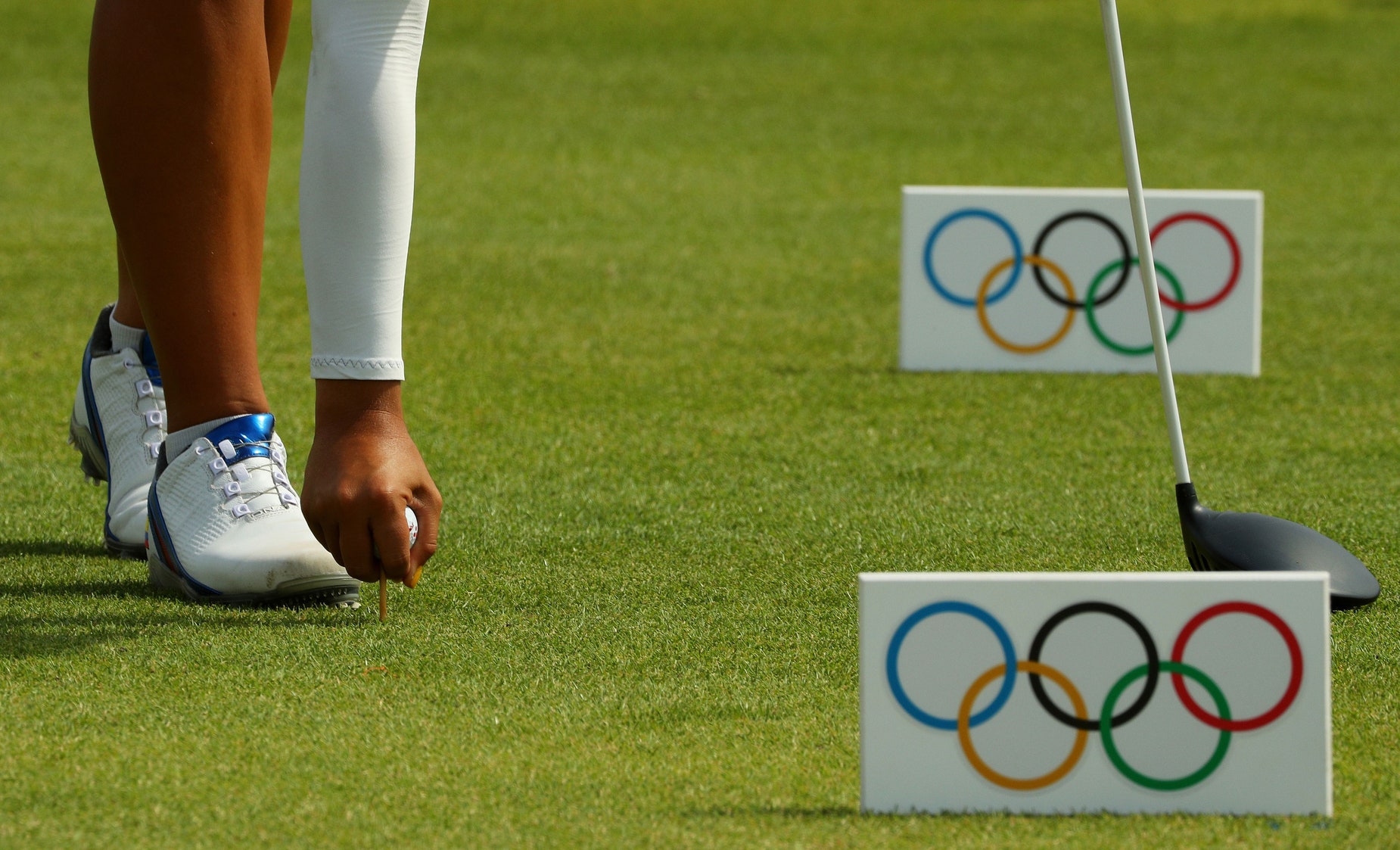 Unlike sports like swimming, track and field or gymnastics, there is no qualifying event that earns golfers spots into the Olympics. Instead, a modified version of the Official World Golf Rankings and the Women’s Rolex Rankings are used to determine participants. Both rankings, however, have been frozen until play on the significant men’s and women’s pro tours resumes.