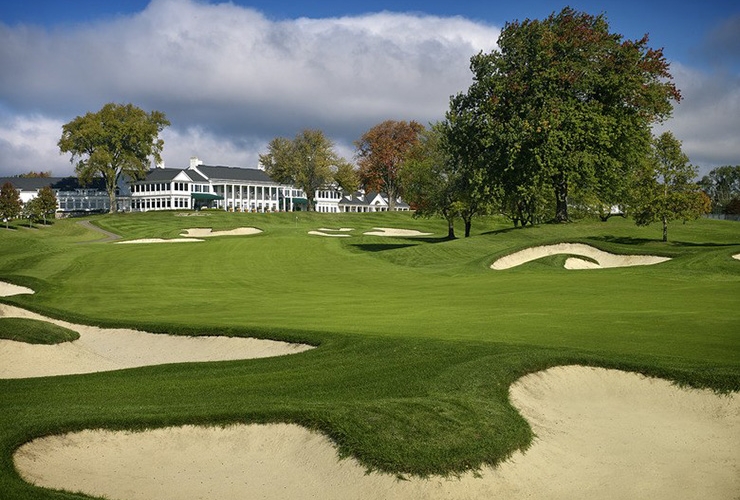 By Stephen Hennessey
Oakland Hills Country Club’s South course will be the latest to undergo a significant renovation by Gil Hanse’s design team, a news release confirmed on Friday, as work will begin in the fall of 2019 to restore this Donald Ross gem, ranked No. 17 on Golf Digest’s most recent 100 Greatest rankings. The South Course will be closed through 2020 and will re-open in Spring 2021.

The South Course most recently hosted the 2016 U.S. Amateur, adding to the club’s impressive major championship history, which includes six U.S. Opens, three PGA Championships, the 2004 Ryder Cup, two U.S. Amateurs, a U.S. Women’s Amateur and two U.S. Senior Opens. Rees Jones helped the club with a restoration project in 2006, but this will be the South Course’s most significant renovation since, in the hopes of hosting more majors.

Oakland Hills joins a growing list of prestigious championship venues that Hanse and his team have worked at recently, with Merion East currently also closed for major renovation work. Winged Foot Golf Club’s West and East courses have also been worked on by Hanse over the past five years, in preparation of the West course hosting the 2020 U.S. Open. Hanse has also worked at Aronimink Country Club, which will host the 2018 BMW Championship; Ridgewood Country Club, host of the 2018 Northern Trust Open; Los Angeles Country Club’s North course; Pinehurst No. 4; and Sleepy Hollow, among others. The designer of the Rio Olympics course also saw his Streamsong Black open in September 2017 to accompany courses at the resort by Bill Coore and Tom Doak, and the Ohoopee Match Club, a private club in Georgia, opened in 2018. 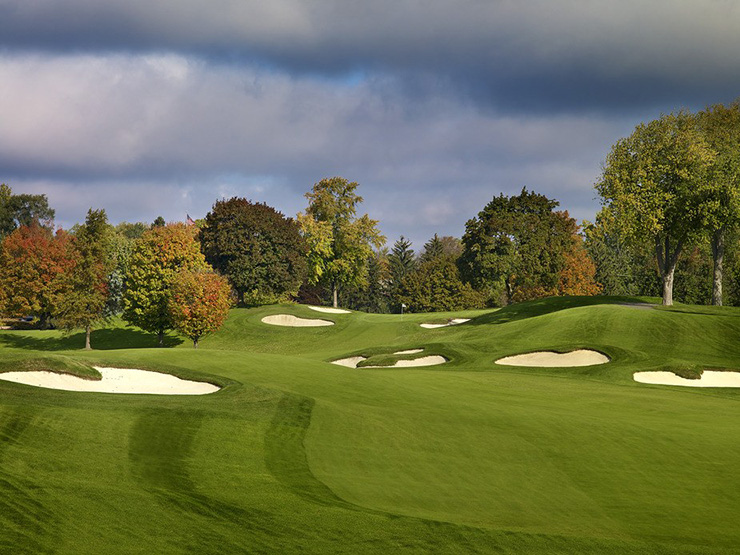 According to the release, Hanse’s work will include extending greens to reclaim pin positions on the famous Ross greens, extending the championship yardage to 7,500 yards and installation of green subsurfaces in the hopes of significantly improving drainage.