Most of the 50 new PGA Tour players this season won’t keep their cards. Our statistical analysis 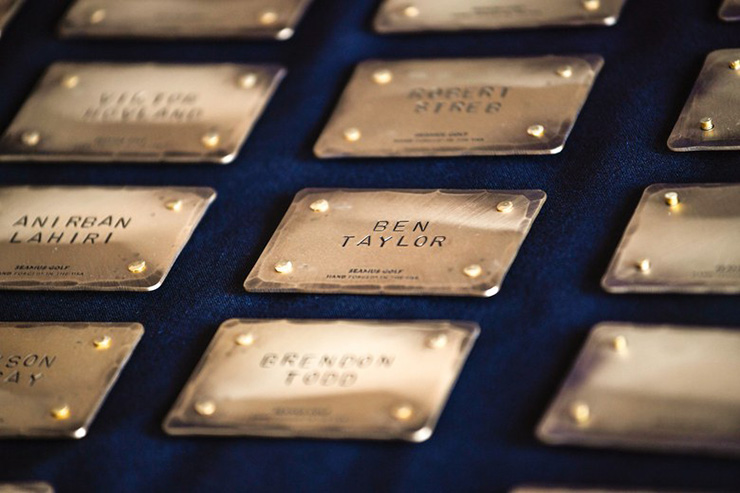 By Joel Beall
Earning a PGA Tour card is a golfer’s dream come true. Unfortunately, that dream is often short-lived.

Since Q school’s overhaul in 2012, the PGA Tour has welcomed 50 new members every season from the Korn Ferry Tour: the top 25 point earners from the regular season and the top 25 from the circuit’s playoff series. (Until this year, it was money, not points, that determined the 50.) That gauntlet is not quite as cannibalistic as the old Q-school framework; if the past was the equivalent of climbing Kilimanjaro solo, the present is like scaling Everest with a team of sherpas with a luxury tent. Nevertheless, it’s still a challenging feat.

But coming down the mountain is an endeavour in itself. And as you will see, one that leads to its share of stumbles.

The 2019 Korn Ferry graduates are the seventh class under the tour’s “new” promotion system. If the past six classes are any indication, many will be back on the developmental tour come fall.

We ran the numbers for the 300 players who have earned their PGA Tour cards through the then-Web.com Tour regular season and its Finals. Here are the odds facing the tour’s 50 newest members, along with several other facts and figures.

For starters, you’re more likely to lose your card than keep it

As a refresher, the top 125 players in the FedEx Cup point standings at the end of the regular season don’t just make the playoffs, they keep their cards for next season. Out of those 300 players, only 42 per cent reached the tour’s postseason, and more important, avoided demotion. That means, on average, 21 players from the 50 get full status. (To clarify, the 50 Korn Ferry graduates don’t technically enjoy full status, as they are subject to a priority rank, which comes in play when trying to enter a tournament. Only one player—this year, Scottie Scheffler—is exempt for finishing atop the full-season and the Finals points list.)

This past season, 19 players were able to make the playoffs, although 20 kept their cards thanks to Martin Trainer’s win at the Puerto Rico Open. Of this 19, only two—Lucas Glover and Sungjae Im—reached East Lake, which comes with its own rewards. Speaking of which …

Advancing to the season finale earns you an invitation to the Masters and U.S. Open, along with a guaranteed minimum $400,000 bonus … which is more than all but two players made for the entirety of the 2019 Korn Ferry season.

The odds of accomplishing this, however, aren’t great. Just nine players out of the 300—3 per cent—have made it to Atlanta. Though clearly, it can be done. The highest finisher for a first-year graduate is Xander Schauffele, who won the 2017 Tour Championship to finish third in the FedEx Cup standings. 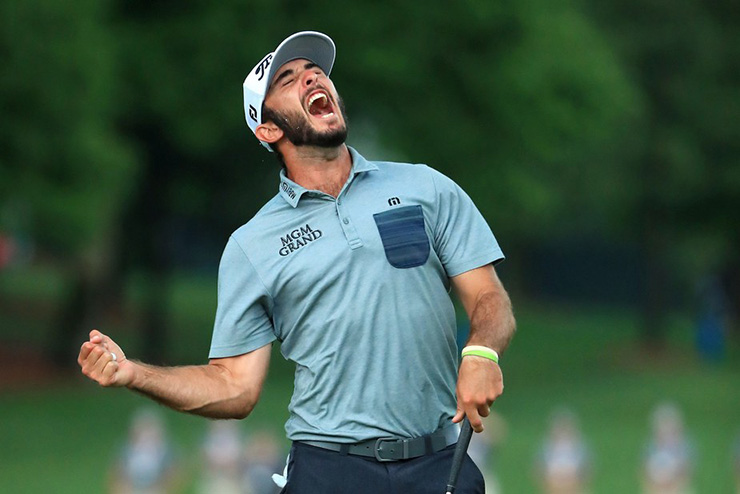 There are more wins among Korn Ferry grads than you think

On average, the number of PGA Tour events won in a given year by c grads from the previous season is nearly six (5.83, to be exact). This number is slightly inflated thanks to the class of 2016, which submitted 10 trophies from nine players (Schauffele as the two-time winner). Subtract that group the total, however, and the average remains a respectable five wins per year. Which matches the production of the 2018 class, with Trainer, Max Homa, Cameron Champ, Dylan Frittelli and Adam Long winning this past season.

This is a bigger deal than you think given that a PGA Tour win comes with a two-year exemption, regardless of your finish on the FedEx Cup points list.

It is especially rough for true rookies

The term “graduates” might be a tad misleading. A majority of players—60 per cent—who are moving on to the PGA Tour from the Korn Ferry Tour actually have had PGA Tour cards before. According to the numbers, these vets have a better shot at hanging on to their cards in their second (or third) go-around than during their first.

Here are the numbers to back that up: The tour welcomes, on average, 20 true rookies each season. However, an average of seven stays for a sophomore season. Just six made it to the FedEx Cup Playoffs this year, with seven (Trainer) keeping their card.

Of course, those who fail to make the FedEx Cup Playoffs do get a chance at the Korn Ferry Finals. How does that go?

A second, but slim, chance awaits

Out of the 150 players that grabbed their cards through the Korn Ferry Finals, 56 per cent of them were PGA Tour players who finished outside the FedEx Cup 125. That 56 per cent is all tour players, not just recent Korn Ferry graduates. For recent grads, the number is shockingly low: on average, two per year.

The 2019 Korn Ferry graduates begin their tour pushes this week at The Greenbrier. For many of them, it’s the fruition of a life-long dream. Here’s hoping that dream continues a little longer.