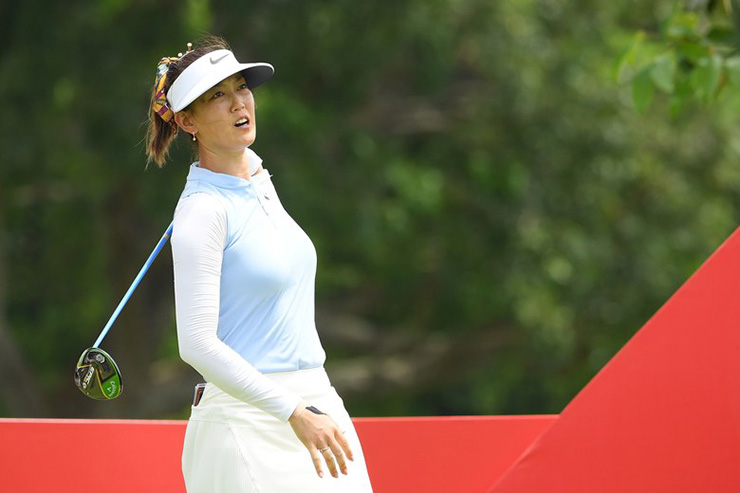 By Brian Wacker
The injury woes continue for Michelle Wie.

After withdrawing from last month’s HSBC Women’s World Championship because of a wrist injury 14 holes into the opening round, Wie has pushed back her return to the course, pulling out of this week’s Kia Classic on Monday night, according to LPGA.com.

The latest setback comes a week before the first major of the year, the ANA Inspiration.

The 29-year-old Wie had just returned to action in February following surgery last October to repair a small fracture, bone spurs and a pinched nerve in her right wrist and hand, tying for 23rd at the Honda LPGA in Thailand. A week later, however, she cited returning pain and pulled out of her title defense at the HSBC in Singapore, where she had made five bogeys and two doubles through her first nine holes before withdrawing.

Wie later said on Instagram that an MRI showed her “surgery site was healing great,” but that she was still dealing with nerve entrapment due to tendon inflammation.

It is unclear whether Wie will be able to play next week at Mission Hills.