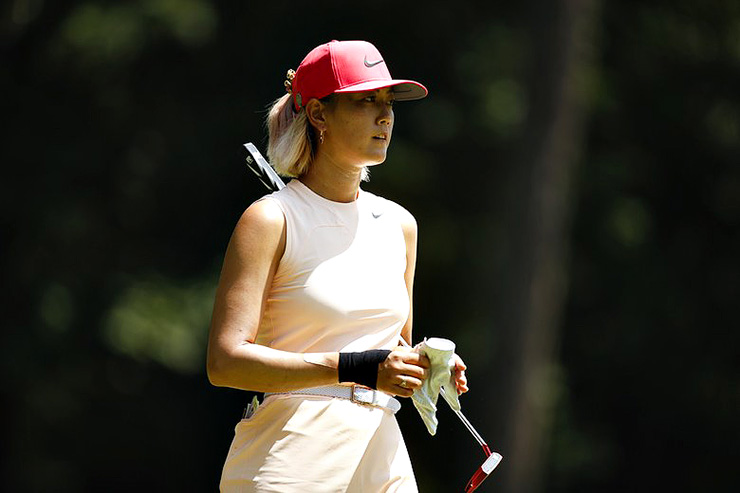 Michelle Wie as she walks to the first green during the final round of the 2018 U.S. Women’s Open at Shoal Creek in Shoal Creek, Ala. on Sunday, June 3, 2018. (Copyright USGA/Darren Carroll)

By Keely Levins
The 2018 season started strong for Michelle Wie, but the late summer months haven’t been as kind. She won the third event of the season and finished in the top 15 five other times before having to withdraw from the Ricoh Women’s British Open in the middle of the first round, siting injury to her right wrist.

Now, after a month of rest and rehab, Wie has announced that her wrist is not recovered enough to allow her to play in the Evian Championship. She took to Instagram to notify her fans:

After going through an evaluation with my doctors and my Physio team, we have all concurred that my right hand is not quite ready for competition yet. So unfortunately, I have decided to withdraw from the Evian Championship next week. I’m extremely disappointed, but right now rehabbing my hand back to pain free is my absolute first priority!! Thank you all for staying patient with me and for all the words of encouragement!!! ❤️❤️❤️

Her long-time instructor Dave Leadbetter said in a text that it is “nerve damage due to bone spurs.”